Mihuyo’s Genshin Impact now offers you the chance to own your very own home, a Serenitea Pot to call your own. After completing the quest to unlock the item, which allows you to visit your very own realm, you can begin to personalize it.

There are a wide range of furnishings, both items to purchase directly with realm currency, and those which can be purchased as blueprints and crafted. Each one has an adeptal energy rating as well as a hidden value called load. Here’s everything you need to know about this limit in your realm.

What is load and why do we have it? 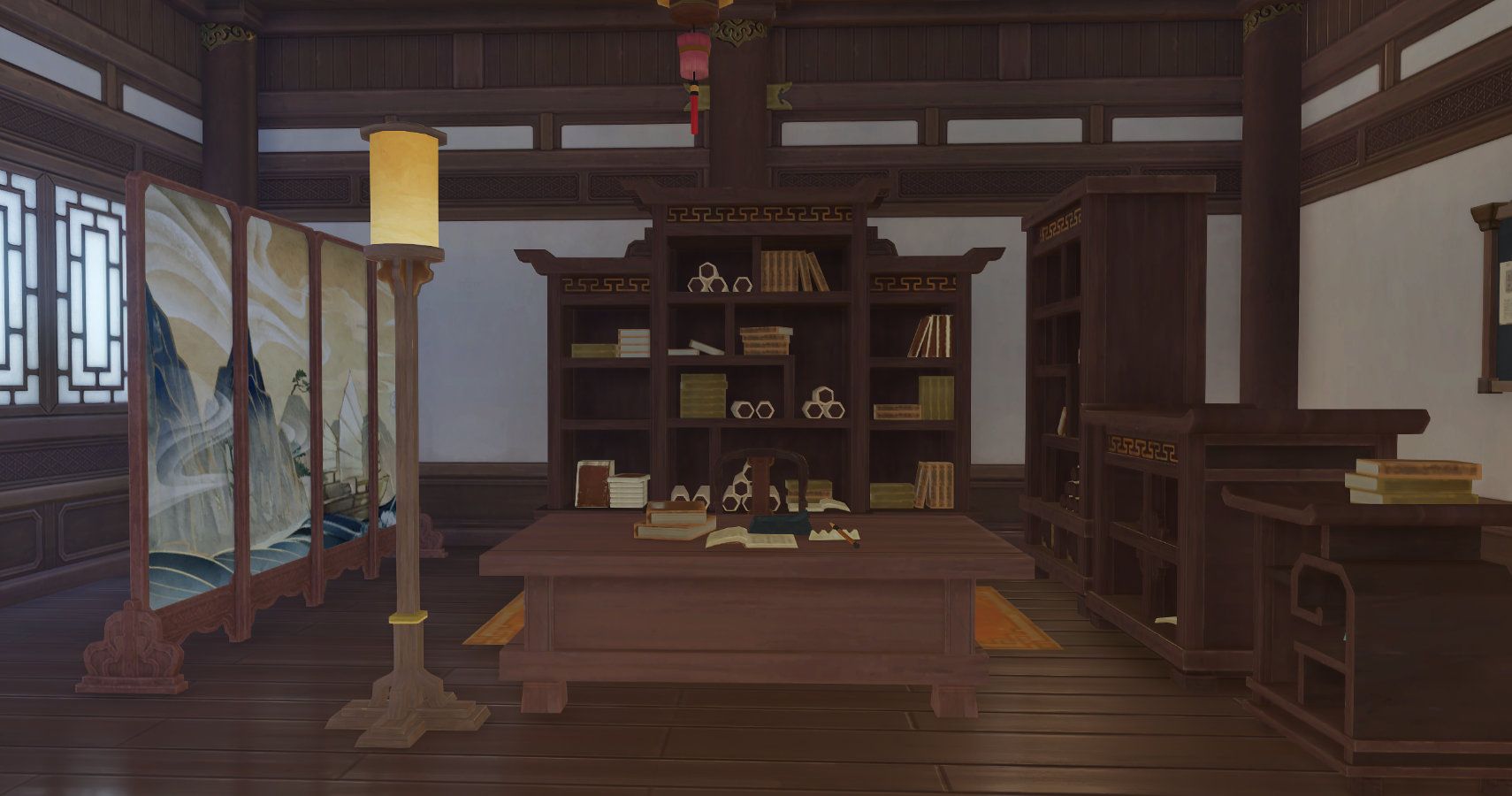 Quite simply, load is a hidden value that is put onto every item you can place inside your Serenitea Pot. Smaller items such as plants have a low load, while large items such as buildings, and complex additions including animals, have a much higher load value. Your realm has a cap for load and when you reach this you’ll be unable to place more furnishings unless you remove some.

Placing large amounts of furniture, building huge towns, or trying to create an in-realm zoo, will all place a huge load on the device you play Genshin on. While PC players may be able to load their realm without lag, those on lower-powered devices will struggle and fast. The load limit ensures that both your realm and that of anyone you visit should always load with little to no lag issues.

Can you increase the furnishing placement limit? 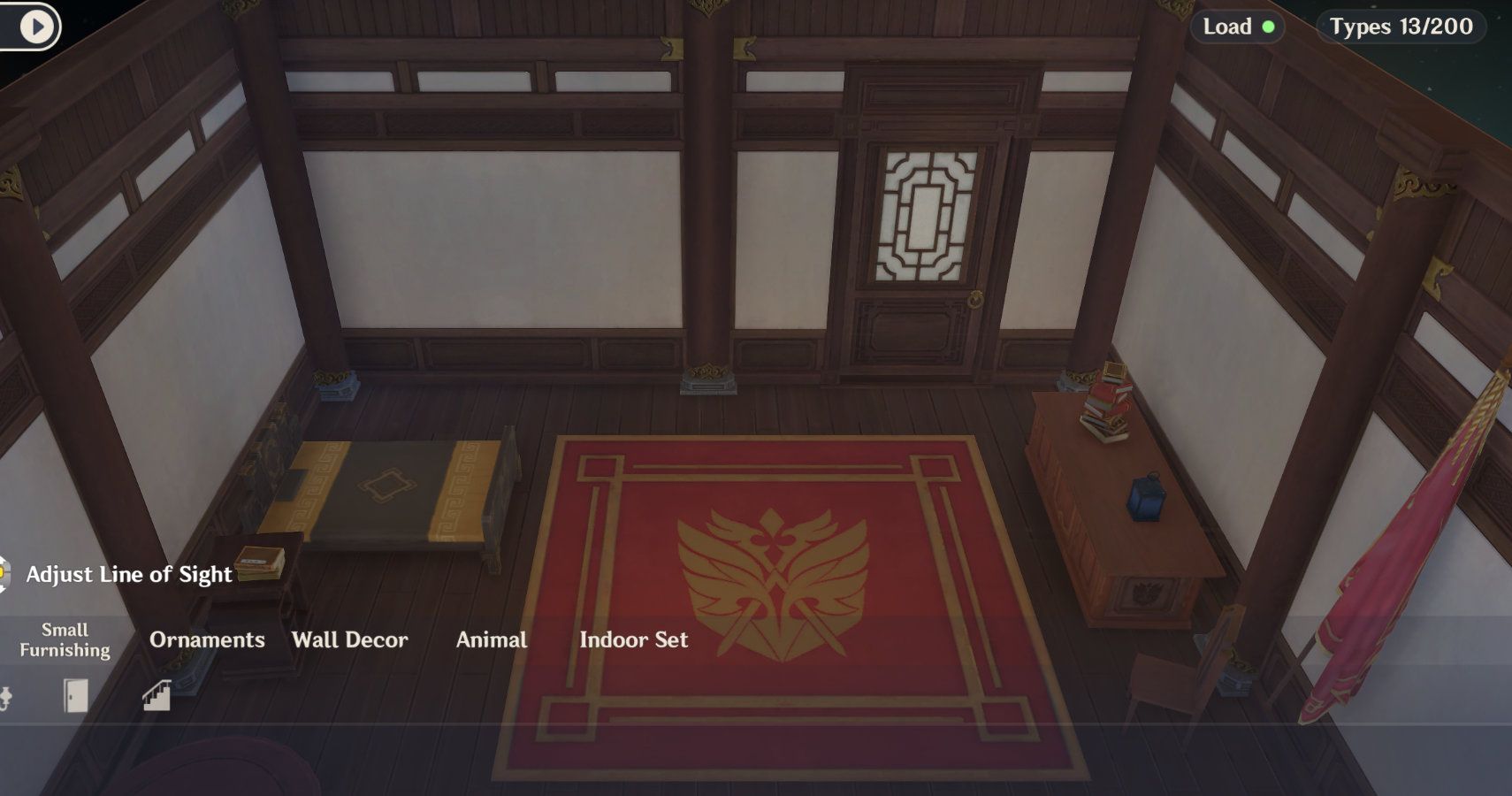 Currently, there is no way to increase the limit. However, you can see how close you are to it by checking the load indicator in the build menu. This uses a red, amber, and green traffic light system to show if you’re close to triggering the “you have reached your furnishing placement limit” message. Here’s what it means.

It has also been hinted that the load will increase over time, although this may be linked to the opening of extra rooms in the mansion. While you are waiting you’ll need to make some decisions about priorities in order to manage the load.

What are the load limits in the Serenitea Pot? 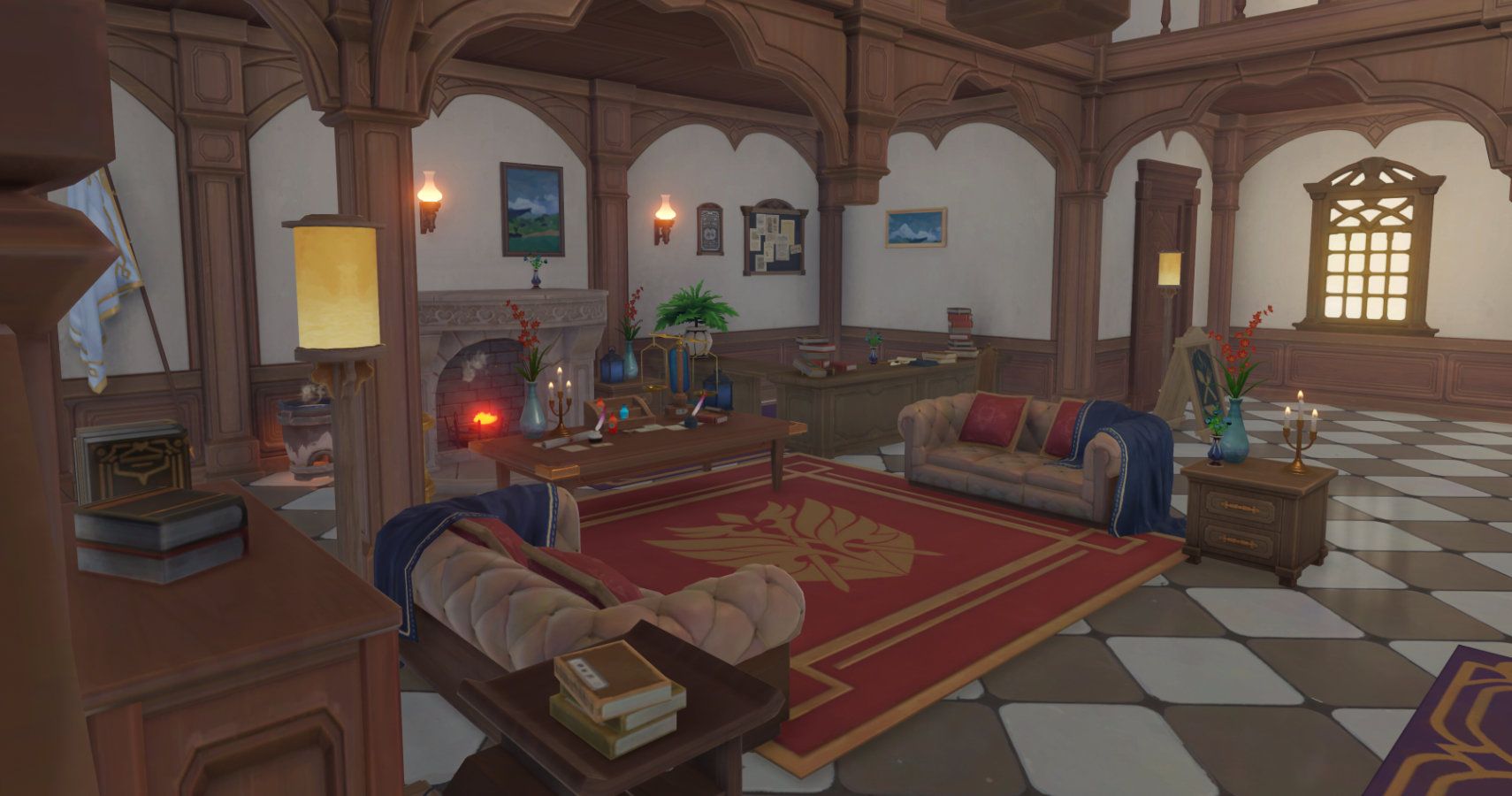 The outdoor and indoor areas have their own separate load limits and each one is also split into smaller areas. These are the load limits for each section of the realm:

Note: The exterior areas are defined by the point at which they unlock. This means that while exterior one is just the main realm area, exterior two has multiple smaller areas. The load is shared across all sections of each area but does not have to be evenly distributed.

How do I manage load? 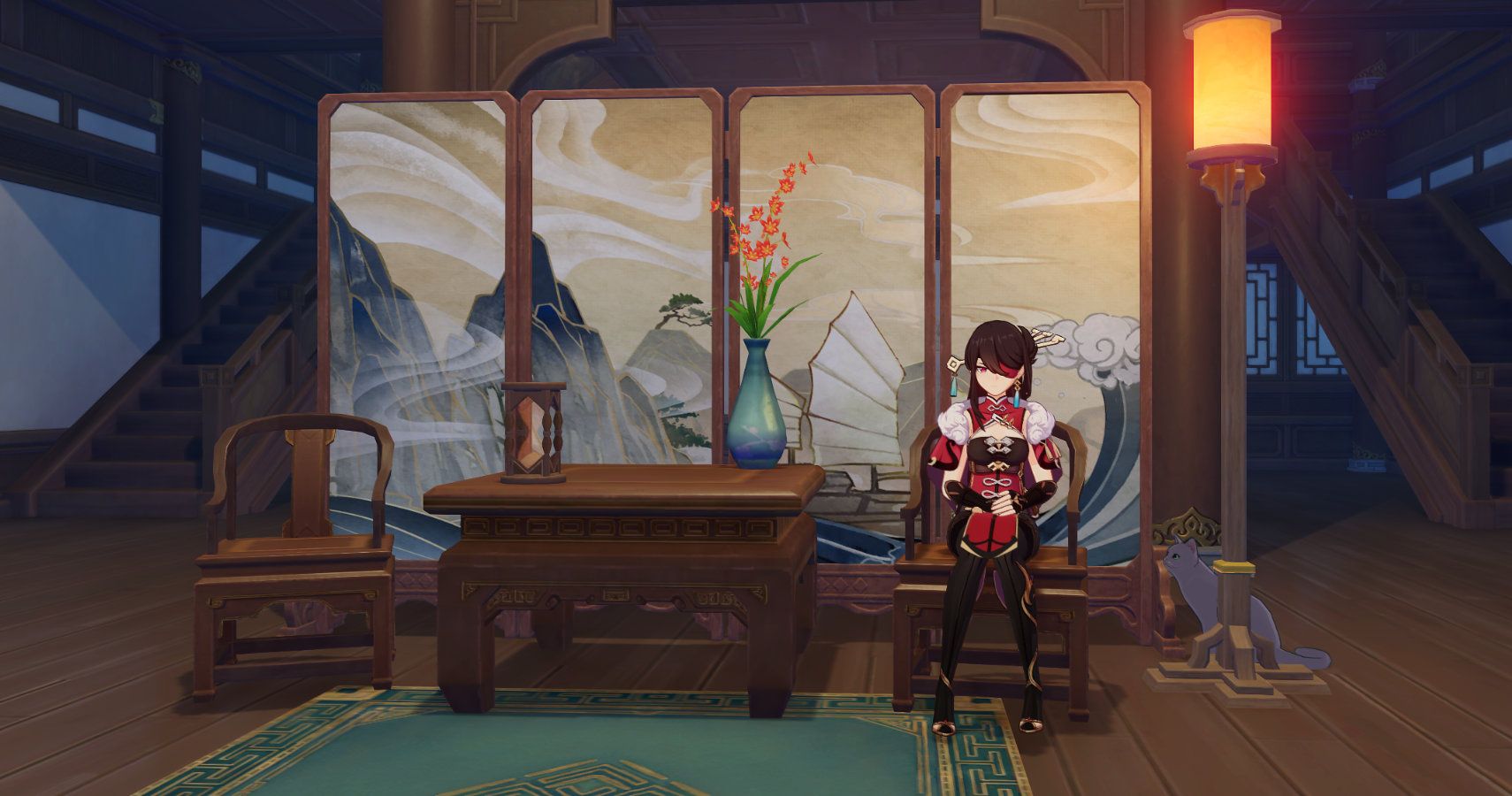 If you want to maximize adeptal energy while still having a beautiful and varied realm then the load ranking is as follows from lowest to highest:

Note: Furniture sets are not always a wise investment as they can take up a lot of space for a small number of items. If you need them for the adeptal mirror task you can place and remove them.

Balancing load can be tricky but once you are aware of it you can manage it by changing furniture types and spreading out large load items into different areas.