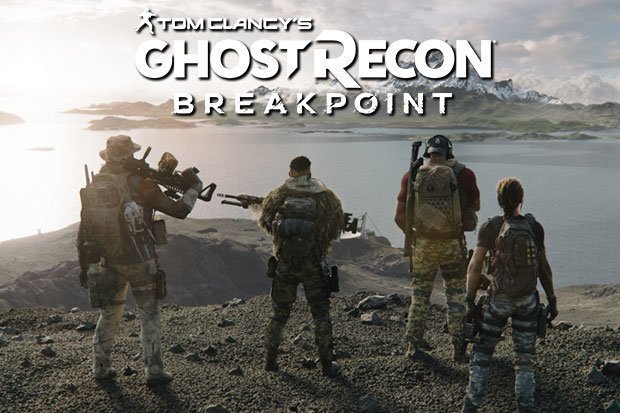 On stage at E3 2019, Ubisoft announced that the Ghost Recon Breakpoint trailer would be coming on September 5, 2019.

You can sign up for the beta via the link and register your interest to get on the game when the test period goes live later this year.

At the time of writing, the page seems to be struggling under the weight of all the people trying to access the page – but be patient.

We imagine it’ll right itself soon.

Ubisoft also noted live on stage that “Ghost Recon Breakpoint will be live for years to come” hinting that we’ll see the game supported on Xbox Scarlett and PS5, too. Similar to what’s happening with Rainbow Six Siege.

Ghost Recon Breakpoint is a military shooter set in a diverse, hostile, and mysterious open world that you can play entirely solo or in four-player co-op.

Face your toughest enemies ever, the Wolves, a lethal ex–US military unit gone rogue, ready to use the most effective killing machines to take you down.

LIVE THE LIFE OF A TRUE GHOST STRANDED BEHIND ENEMY LINES

Test your survival skills and adapt to the varied terrains of Auroa, a new world where a high-tech utopia is surrounded by natural beauty and rough terrain. Battle challenging new foes that wield highly advanced tactics and autonomous killing machines, and learn to survive in merciless conditions.

Find your friends in the new Social HUB, play the campaign together, or enter a PvP arena to take on an intense 4v4 match. Keep and improve your progression across both PvE and PvP experiences by always keeping the same character.