For everyone who would like to play Ghost Recon Breakpoint in a different way than the way it was released, there’s an update called Ghost Experience to take care of that. The launch also coincides with the release of Episode 2, as well as a number of other major additions to the game, ranging from new stories, to new classes, to PVP updates.

Ghost Experience completely removes tiered loot and gear levels from the game, instead adding other options. Players will have to loot weapons from enemies, swapping them for those they’re carrying now, as the number of weapons you can carry will be limited. Each model is also unique in terms of damage, rate of fire, range, etc.

Of course, if you’d rather stick with what you’re already used to, there’s the Regular Experience. But you don’t have to choose between one or the other: Ghost Experience gives you the ability to customize each option to suit your playing style. From turning gear levels on or off, choosing a more “realistic” looting setting (or not), to picking one to two primary weapons to carry, the update lets you play around with all options until you figure out what works for you. And no need to worry: you can change all these settings at any time. 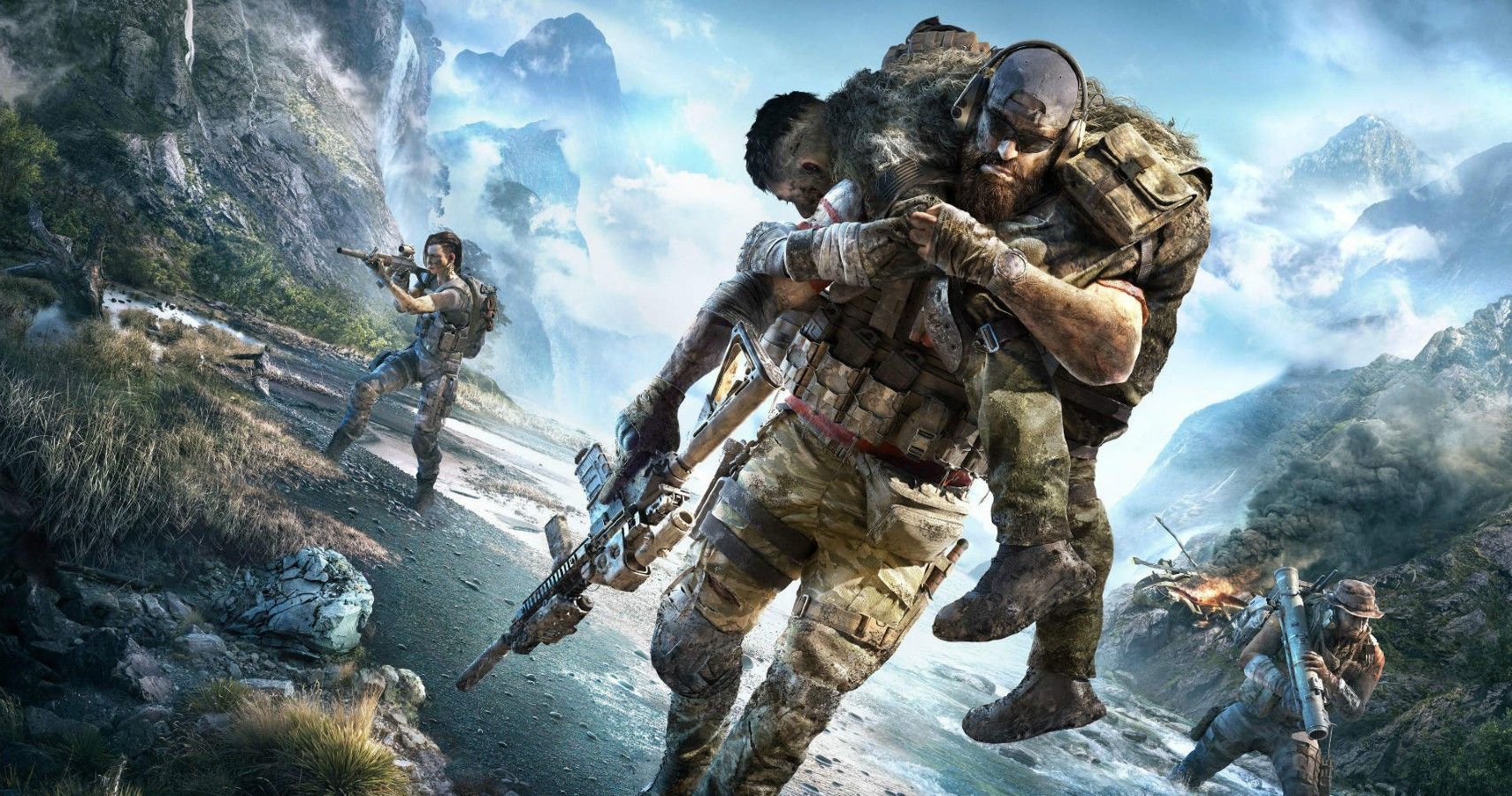 The game is also introducing two new classes, with a one-week exclusivity for Year One pass owners. The first is the Echelon class, focusing on stealth, with a special ability known as Sonar Vision that lets you detect enemies even through walls and disturb drones (the AOE and pulse frequency is reduced in the PVP game mode). The second is the Engineer class, focusing on the damage you can deal to drones, as well as grenade launcher effectiveness.

Last but not least, the second episode of the story – announced as stealth-focused – brings another 7 hours (at least) of gaming experience, including 8 Story Missions and 10 exclusive Splinter Cell-themed rewards. Some of the rewards will only be available to Year One pass owners – but don’t let that discourage you. After all, it’s not just the rewards you’ll be playing for, right?