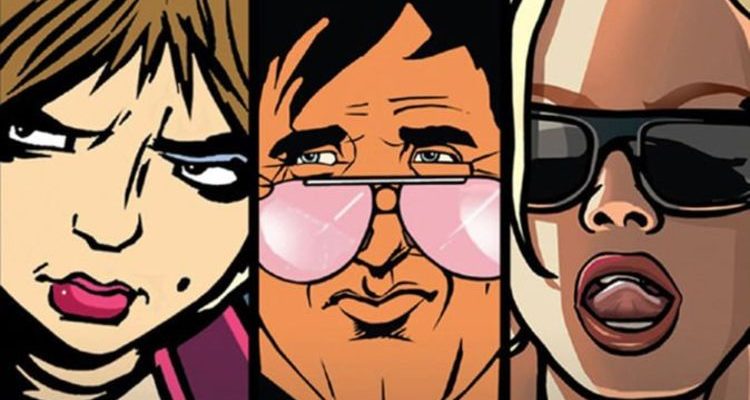 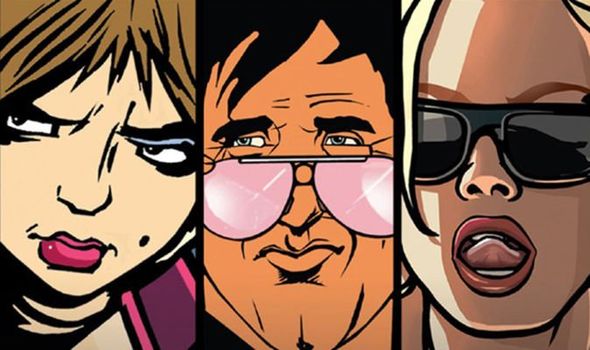 Earlier this year rumours emerged that besides GTA 6 Rockstar Games was working on a remaster of the iconic and influential PS2 Grand Theft Auto trilogy. According to the rumour mill, GTA 3, Vice City and San Andreas could be coming to modern consoles – with a reveal potentially planned for around the time of the 20th anniversary of GTA 3’s release later this year. GTA 3 first released back in October 22 2021 with the iconic Liberty City game first launching on the PS2 exclusively.

Rockstar previously teased they have some “fun surprises” to share for the upcoming GTA 3 anniversary.

While in May a Take Two report revealed the company had six new iterations of previously released titles planned for the 2022 fiscal year – which only added weight to the GTA remaster rumours.

This caught the attention of notable Rockstar Games insider TezFunz2 who at the time said: “6 new iterations of previously released titles before March 31, 2022.

“Hmm, this and “fun surprises” for GTA III 20th anniversary. Things are getting interesting.”

And now Take Two has dropped more details about these “new iterations of previously released titles”, which has only added more weight to the GTA Trilogy remaster rumours.

As highlighted in a post by GTANet, conference slides for a Take Two investors report this week confirmed three out of the six previously released games getting new iterations.

But that still leaves three unannounced games that are getting new iterations.

In this case, three could indeed be the magic number as that would leave enough slots for new versions of GTA 3, GTA Vice City and GTA San Andreas to be in the pipelines.

While the GTA 6 NEWS Twitter account went one further, claiming this was Rockstar “silently” confirmed a trilogy remaster.

Take Two and Rockstar Games has plenty of games in its back catalogue so this tease, while promising, doesn’t necessarily mean we’ll be getting a GTA Trilogy Remastered release.

This year also marks 20 years since the first Max Payne was released, so we could see a re-release for that iconic, bullet time shooter.

While earlier this year Midnight Club: Los Angeles Complete Edition mysteriously returned to the Microsoft Store, which sparked hopes the street racing series could be making a comeback.

Or, alternatively, maybe we’ll just get a re-release of Rockstar Games Table Tennis?

Either way, with the GTA anniversary just a few months away fans should have an answer soon enough.

The six previously released Take Two games that are getting new iterations will be out by the end of fiscal 2022, which finishes on March 31 2022.