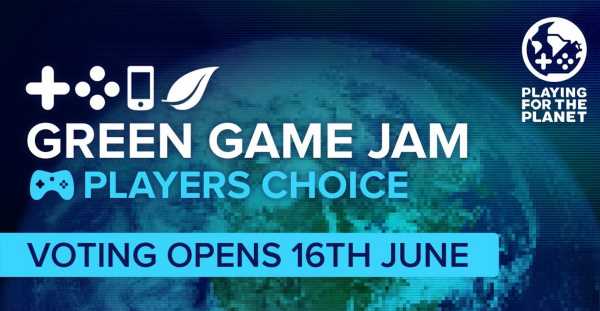 The Green Game Jam 2021 — a coalition of 25 game studios with more than a billion players collectively — wants million of gamers to act for nature.

Supported by the Playing For the Planet Alliance, the Green Game Jam will implement green activations in play. This year’s theme will highlight the importance of conserving and restoring forests and oceans. The Green Game Jam 2021 is launching today as studios compete to create the most lauded game updates around the theme.

Supported by the United Nations, the Playing for the Planet Alliance was started in 2019 to use video games to reach a wider audience with a message about fighting climate change. The Green Game Jam came out of that, and this is the second annual jam event.

The 25 participating studios include Ubisoft, Mojang Studios, Niantic, Sony Interactive Entertainment, and UsTwo Games. They will collaborate and commit to implementing green activations in games with updates such as new modes, maps, themed events, storylines, and messaging.

“Our first proper attempt at raising awareness of climate issues and solutions was Alba: a Wildlife Adventure,” said Maria Sayans, CEO at Ustwo, in an email to GamesBeat. “We’ve noticed people really respond to simple messages, like planting trees but have had less success asking people to commit to significant life changes like picking a sustainable energy provider. With the Green Game Jam we hope to use that emotional connection a lot of us have with nature to nudge people along on their journey of climate awareness.”

Guiding the studios is a theme centered around conserving and restoring forests and oceans, and submissions for this year’s Jam include an entry from Bandai Namco. 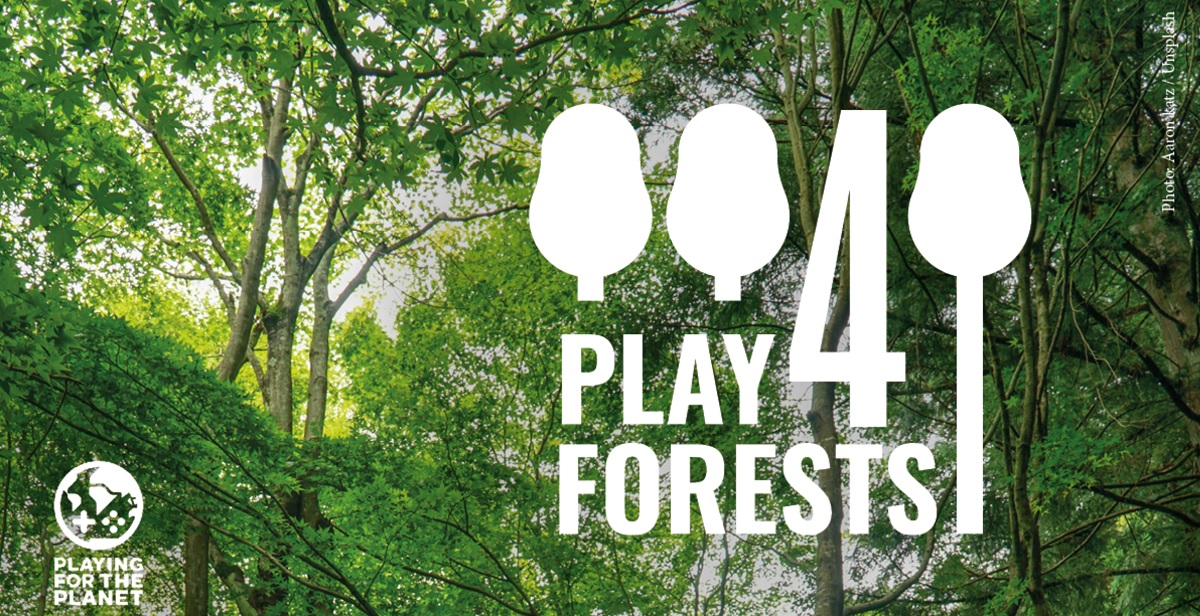 Above: Green Game Jam 2021 is focusing on forests and oceans.

For the first time, Pac-Man’s latest mobile adventure mode will focus on a theme of reforestation. And UsTwo Games will create new level content in Monument Valley 2, which will connect players to the life of trees and be partially unlocked through their support of forest conservation initiatives.

Media Molecule hosted an environmentally themed jam within Dreams creativity game where creators all over the world participated by making amazing creations for everyone to play and enjoy.
Five Ubisoft studios working across mobile, PC and consoles will each create new content for one of their games integrating this year’s themes in a fun and engaging way for players. The participating studios are Ubisoft Annecy, Ubisoft Barcelona Mobile, Ubisoft Mainz, Ubisoft Future Games of London, and Ubisoft Paris. 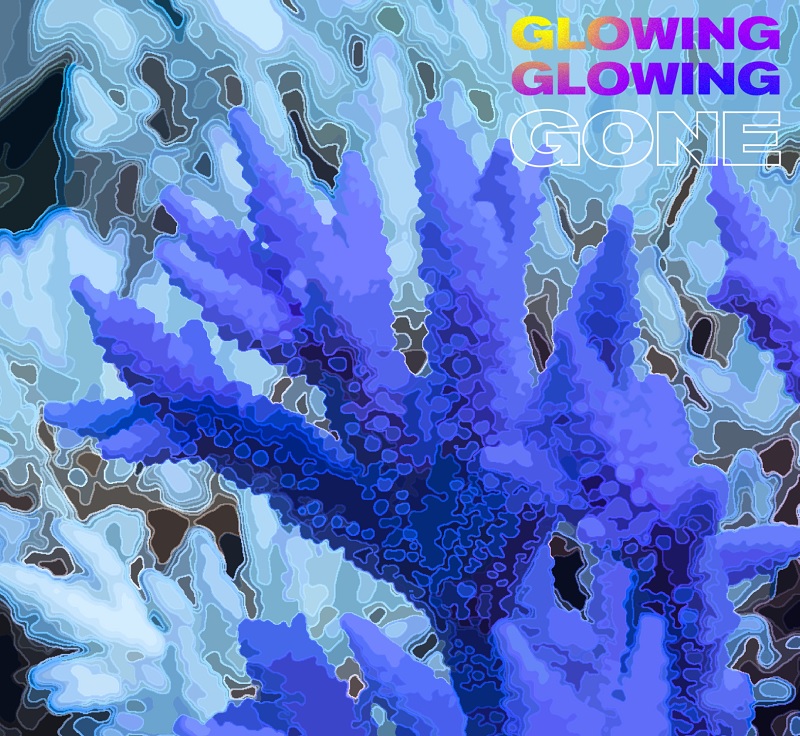 Above: Green Game Jam is working on consumer awareness around climate issues like saving coral reefs.

On the player side, two pledge campaigns have been set up that empower game communities to take action. Play4Forests is focused on conserving and restoring forests in areas such as the Amazon, the Congo Basin, and South East Asia, while Glowing, Glowing Gone is a campaign concentrating on the protection of coral reefs, home to a quarter of all marine life, through climate and ocean action. Participants will call on their communities to engage with these campaigns, and the petitions will be presented to world leaders at future UN Summits including COP26, the UN’s Climate Summit, later this year.

The Green Game Jam is launches today in line with World Environment Day coming on June 5, with the winners announced on the June 25. The activations will be judged across five categories including a “Player’s Choice” award for the first time this year – gaming communities will be able to vote on their favorite activation from June 16.

Sam Barratt, chief of youth, education and advocacy at the UN Environment Programme, said in a statement that we’ve witnessed the power of the game industry in the last couple of years when it collaborates as a creative force. Competitors are joining together to get PC and console game makers involved to step up the competition and the awareness.

Inspired by the Green Game Jam, Playing for the Planet Alliance member and Tencent Games subsidiary, TiMi Studio Group, along with Tencent Institute of Games, will host a Green Game Jam for Youth, aimed at students around the world. The initiative will engage over 300 universities across China, North America and Southeast Asia, with the winners announced in October.

The UN Environment Program is part of the effort, encouraging partnership in caring for the environment by inspiring, informing, and enabling nations and peoples to improve their quality of life without compromising that of future generations.