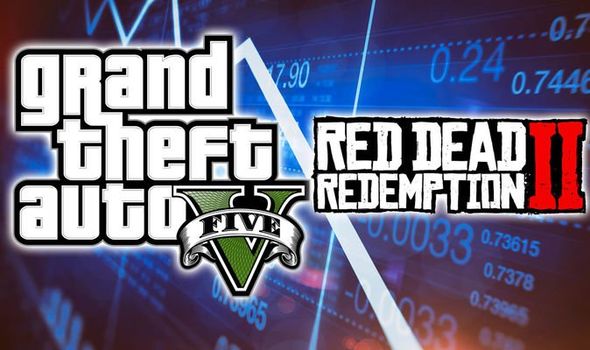 GTA 5 Online down and Red Dead Online down reports are coming in at the moment as Rockstar Games fans have been hit with issues.

Independent outage monitor Down Detector has received a surge of GTA 5 Online and Red Dead Online down reports today.

Out of those affected, some 88 per cent of GTA 5 Online players have been hit by online play issues.

While some 92 per cent of Red Dead Online players have also been hit by server connection issues.

One tweeted: “@RockstarGames gta servers are down”.

Another posted: “@RockstarSupport GTA online Xbox One servers not working for me and my friends.”

One added: “@RockstarSupport the red dead servers are down!”

And another wrote: “@RockstarGames Why are red dead servers down?”