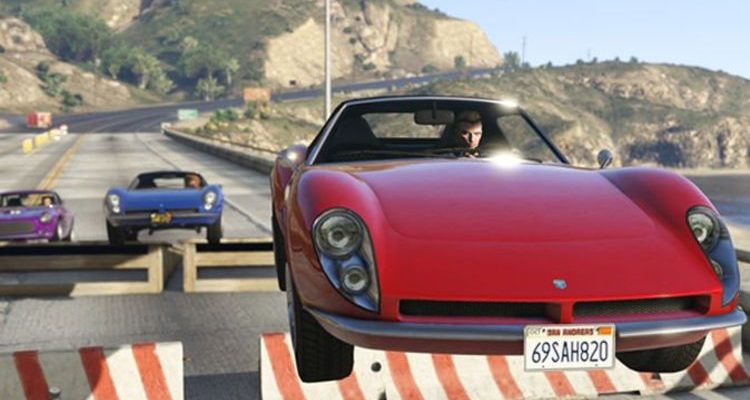 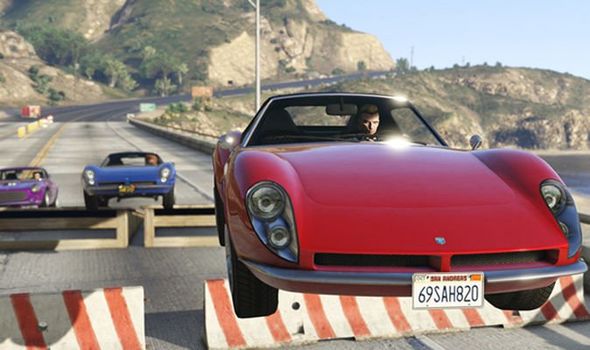 Publisher Take-Two Interactive has made it pretty clear that GTA 6 will not be released during 2021.

Hopes of a surprise reveal at E3 2021 can continue; for now, however, expectations have taken a blow.

And perhaps it’s for the best that the next Grand Theft Auto game will not be hitting shelves in 2021.

There are several reasons why this was always a long shot, and there are also a few which would have made this year a rubbish time to launch such a big next-gen title.

Let’s start with the obvious issue that makes launching GTA 6 in 2021 so unlikely; the enduring success of GTA 5 Online.

Launched back in 2013, Grand Theft Auto V and its multiplayer experience continue to prove one of the most popular video games in existence.

Not only does it continue to top sales charts, but it also has another port being planned for later this year.

A native version of GTA 5, complete with new enhancements and features, will be released on PS5 and Xbox Series X in the coming months.

Developers Rockstar Game have announced the final launch date to be November 11, 2021.

And there seems very little doubt that this will be another sales hit for Rockstar Games and its parent company Take-Two.

The launch of this new product highlights how unlikely 2021 was for a GTA 6 release date and how it will make 2022 a hard sell too.

But there are other reasons why launching GTA 6 in 2021 would have been a bad thing for gamers.

GTA 6 is set to be a massive game, and while we don’t know much about it yet, it seems likely to skip PS4 and Xbox One consoles.

Doing so will make it possible for the development team to build a truly next-gen Grand Theft Auto experience, complete with a revamped multiplayer mode.

But if Take-Two had decided to bin GTA 5 PS5 and Xbox Series X support this year to focus on the sequel, things could have panned out differently.

That would have meant millions more in sales for Take-Two, but also a giant limitation being put on what could have been achieved.

Skipping PS4 and Xbox One consoles is a painful notion for a lot of fans and the long wait only fuels the hype surrounding the next game.

But even if GTA 6 had been a next-gen exclusive in 2021, that would have come with its own headaches.

Buying a PS5 or Xbox Series X console this year has proven to be a challenging task and many gamers will haven’t been able to upgrade.

These supply and demand issues are expected to continue, meaning that there would have been many fans who wouldn’t have been able to play GTA 6 on release day.

So while it’s incredibly frustrating that we have been stuck waiting for so many years, and this situation is going to continue, it might have been for the best for GTA 6 to skip 2021.

Rockstar Games hasn’t said much about what enhancements are being planned for GTA 5 but they did release this statement regarding the port this week, telling fans:

“As an added bonus — this summer’s updates to GTA Online will include special benefits for players to take advantage of in these expanded and enhanced versions when they drop. Plus, in honor of the upcoming 20th anniversary of the genre-defining Grand Theft Auto III, we’ll have even more fun surprises to share — including some specifically for GTA Online players.