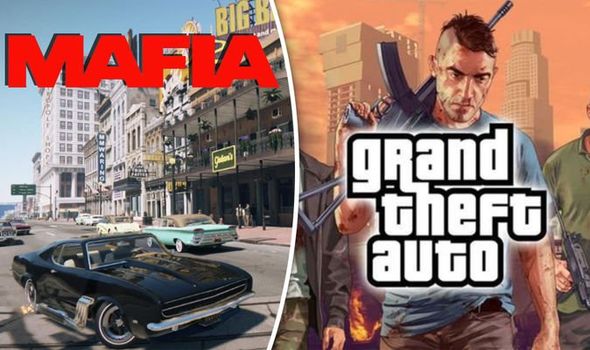 GTA 6 may have to take a momentary backseat to the rumoured new Mafia game.

After years of inactivity, the Mafia Game Twitter feed posted its first new update this past weekend.

While it’s not exactly a lot to go on, the tweet suggests something is in the works at 2K Games.

If this something is more substantial than a simple remake or remaster, then this could be bad news for the GTA 6 release date.

It seems unlikely that two open-world crime games would be released at similar times under the same banner, so GTA 6 fans may have to wait a little longer for the game to launch.

It’s been nearly four years since Mafia 3 made its debut on PS4, Xbox One and PC, so a full-blown sequel wouldn’t come as a huge shock.

The big question mark is whether it would launch on PS4 and Xbox One, or skip the current-gen in favour of PS5 and Xbox Series X.

As for GTA 6, fans are counting down the days for the inevitable Rockstar reveal.

Previous rumours have suggested GTA 6 will be set in the 1970s or 1980s, and feature a single playable protagonist.

But despite rumours that GTA 6 will take place in Vice City, Express Online readers would prefer if the action shifted to London.

That’s compared to just 720 votes for Vice City, 372 votes for Tokyo, and 336 votes for somewhere else entirely.

The love for London undoubtedly began when UK Drill Insider created a concept video showing what a next-gen Grand Theft Auto would look like in London.

The last time GTA made the trip to London was all the way back in the late 1990s.

Available on PC and the original PlayStation, Grand Theft Auto: London 1969 retained the top-down view from the original games.

While the PSOne spinoff wasn’t exactly the stuff of legends, UK Drill Insider’s video has made a return to London a tantalising prospect.