GTA 6 release date news is headlined today with some big news for PlayStation fans that Xbox gamers won’t want to hear. As 2019 comes to a close Grand Theft Auto fans are still waiting to hear official word from Rockstar Games about GTA 6. It’s been over six years since GTA 5 was first released, and fans are none the wiser as to when GTA 6 will come out.

As fans wait for official word on GTA 6 the rumour mill has gone into overdrive which some big Grand Theft Auto claims made since RDR2 came out.

And as fans wait for official word from Rockstar Games on GTA 6 an update has been delivered on one of the biggest Grand Theft Auto claims.

The rumour that sparked the flurry of ‘leaks’ that have emerged this year was originally posted on Pastebin last year. 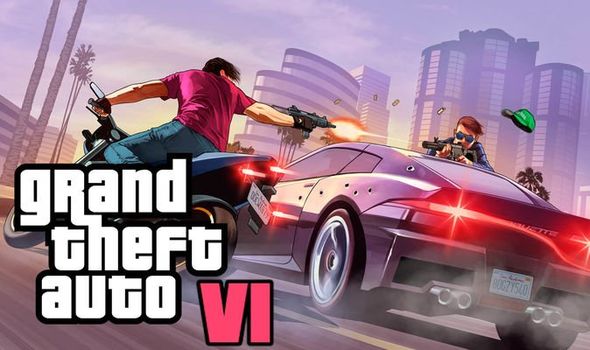 An anonymous poster who said they had knowledge of Sony’s PS5 plans claimed the PlayStation makers had paid huge money for timed GTA 6 exclusive rights.

They added the deal would lead to GTA 6 being a launch exclusive for the PS5.

What’s particularly interesting about this rumour is the post got other details about the PS5 correct before they were officially announced.

It correctly revealed that the PS5 would be backwards compatible and boast 8K visuals and ray tracing graphics before Sony officially announced this.

Which could give weight to the claims the poster made about GTA 6.

However, recently another alleged ‘leak’ emerged which if true would have shown that GTA 6 was not going to be a PS5 launch title. 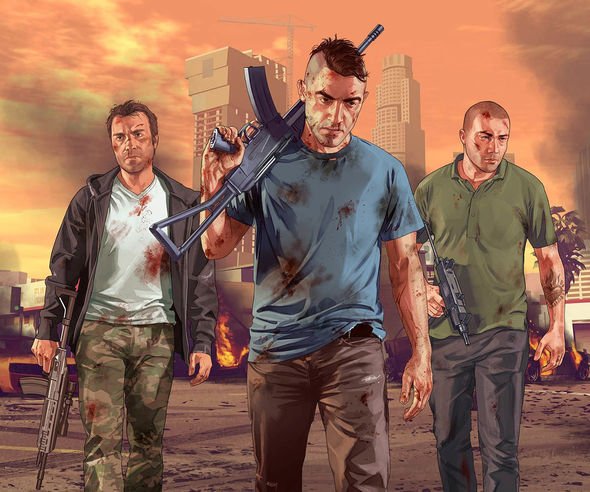 This alleged leak came courtesy of Russian video game journalist Anton Logvinov who said the PS5 would not launch with a single exclusive game.

Instead, Logvinov claimed, the next PlayStation would have a launch line-up made up of enhanced PS4 titles.

If true then this would have meant that the PS5 wouldn’t have GTA 6 as a timed launch exclusive, which would be music to Xbox fans’ ears.

These claims from Logvinov were certainly eye-catching, but seemed unlikely for one big reason.

In their entire history Sony has never released a console without having an exclusive title for gamers to pick up on day one.

It would be breaking with tradition, and be particularly baffling, if Sony did this with the PS5 and gifted the Xbox such a huge day one advantage. 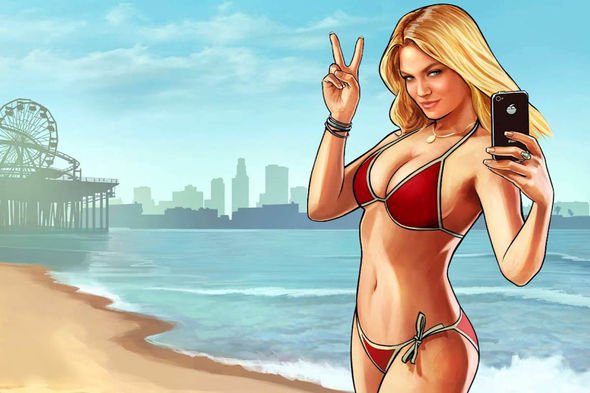 And now it looks like Xbox fans’ joy at the possibility of the PS5 not having any exclusives at launch has been short lived.

According to reliable Kotaku journalist Jason Schreier, the PS5 won’t have any cross-gen ports in its launch line-up.

Schreier made the claims in the Kotaku Splitscreen podcast, TheGamer reported in a post online.

So, this means those PS5 GTA 6 launch rumours are still alive for another day – and fans may be finding out soon whether there is any truth in them or not. 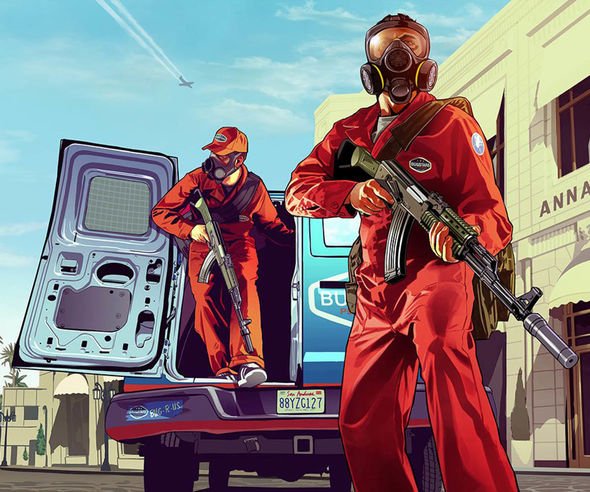 Sony are believed to be holding a major event in February where the PS5 is expected to be unveiled.

It’s likely details on the console’s launch line-up will be revealed then.

And if GTA 6 is indeed a timed PS5 launch exclusive then it might get officially unveiled at this rumoured Sony event.

• Stay tuned to Express.co.uk for more GTA 6 news and updates