GTA 6 release date news today includes one important detail about the next Grand Theft Auto which has been confirmed by Rockstar Games.

GTA 6 rumours have been flooding in ever since big claims about the next Grand Theft Auto game emerged in April.

Back then a shock rumour was circulated claiming that GTA 6 would be out in 2020 and would be an exclusive for one month for the PS5.

Since then plenty of GTA 6 rumours have been coming in, with claims the next Grand Theft Auto game will skip PS4 and Xbox One and be set in Vice City.

Despite the numerous rumours, concrete information about GTA 6 is thin on the ground – with Rockstar Games yet to confirm the existence of GTA 6.

However, it seems virtually guaranteed that GTA 6 will at some point be arriving given the popularity of the series.

And Rockstar Games has confirmed one important detail about the games they have lined up for the future.

During a conference in New York Strauss Zelnick, the CEO of Rockstar Games owner Take-Two, was asked about his firm’s approach to free-to-play games.

Specifically Zelnick was asked about whether the surge of free games such as Fortnite would affect the pricing of his firm’s titles.

And Zelnick revealed that Take-Two’s upcoming games, which possibly includes the rumoured GTA 6, would not be impacted as “they’re different animals”.

As reported on in a post by GamesIndustry.Biz, Zelnick said: “I think the biggest disconnect on the topic is sort of a Fortnite disconnect too.

“I’m occasionally asked, ‘Is the Fortnite effect affecting the industry?’

“And the answer is, Fortnite never affected the industry. Fortnite didn’t affect us in the least.

“We had huge hits when Fortnite was in the market, because Fortnite is different from our titles, and our titles are different than Fortnite.” 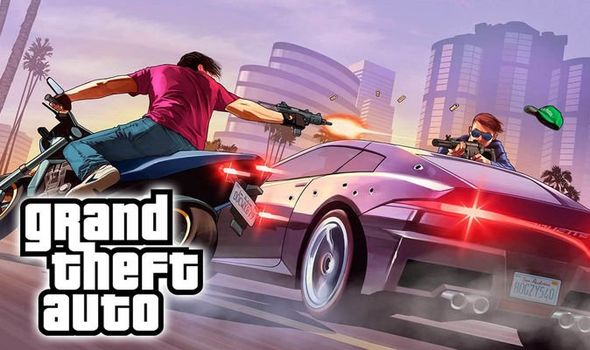 The comments come after Zelnick previously hinted at the upcoming games Take-Two has in its portfolio.

Zelnick teased that Take-Two has plenty of great titles up its sleeve, which he dubbed as its “strongest development pipeline in our history”.

During an earnings call Zelnick said: “We have the strongest development pipeline in our history, including sequels from our biggest franchises, along with exciting new IP”.

While Take-Two Interactive President Karl Slatoff added: “We’re not just investing to invest for years and years and years without actually getting the releases coming out.

“You will expect to see these investments coming to fruition over the next few years.

“R&D spending is definitely up. And we said it many times before, one of our biggest priorities is building scale in the organisation.

“And we specifically want to do that through organic initiatives. All of that is reflected on higher R&D.”