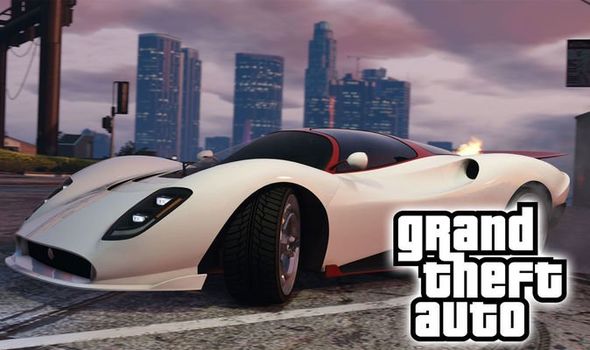 GTA 6 is one of the most highly anticipated games on the horizon, despite Rockstar Games not confirming the existence of the next entry in the Grand Theft Auto series. Given GTA 5 is the most successful entertainment property in history, a sequel seems all-but a certainty and earlier this year rumours from a reliable source claimed the next GTA game is in development. But despite it being over seven years since GTA 5 first came out, fans are none the wiser as to when GTA 6 will be released – and what shape or form it will take.

However, Grand Theft Auto fans have been given reason to hope that they could be getting news on GTA 6 at long last this week.

This week will see Sony hold their second big PS5 event which will reveal games heading to the PlayStation 5 at launch “and beyond”.

And there’s reason to believe that GTA 6 could appear at one upcoming PS5 event – whether it’s the next one or another further down the line.

There have plenty of alleged leaks that have dropped during this long wait for official GTA 6 news, and one of the earliest ‘leaks’ emerged in December 2018.

This was allegedly penned by a third-party dev who had knowledge of Sony’s PS5 plans, and outlined them in an anonymous (and now deleted) post on Pastebin.

The poster claimed Sony had paid “huge” money to secure timed-exclusive rights to GTA 6, with GTA 6 allegedly only available to play on PS5 for a month after launch.

What was interesting about this post, however, was that the poster got a number of other details about the PS5 correct – which could have leant credence to the claims they made about GTA 6.

Since that GTA 6 ‘leak’ was posted we’ve had plenty of other rumours swirl around the game – with claims it’ll be set in Vice City, have a storyline inspired by Netflix hit Narcos and feature a new South American setting.

We’ll have to wait and see if any of these rumours come true, but what is interesting is Sony opened their big PS5 reveal event in June with a Rockstar announcement.

The first reveal of that major event (which ended up breaking YouTube records) was the announcement of an enhanced edition of GTA 5 for the PS5. 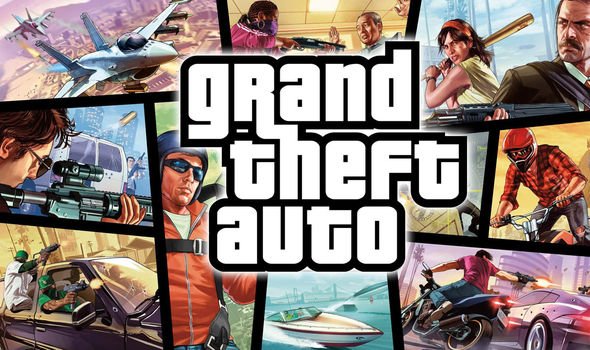 Following that opening reveal, SIE President and CEO Jim Ryan highlighted how a GTA game had appeared on every PlayStation generation and that Sony’s “partnership” with Rockstar Games will continue on with the PlayStation 5.

The rumour mill had been left wondering the significance of this reveal – a seven year-old game appearing front and centre of the PS5 reveal event.

Fans were left wondering if this announcement could be a sign of Sony and Rockstar having a closer working relationship next-gen, as had been rumoured.

And ahead of the next PS5 reveal there are rumours that Sony could have a “mind blowing announcement” in store during the September event.

This comments come from YouTuber MarlonGamingNation, whose reaction to info they had received from their sources was highlighted in a video shared on the GTA 6 Reddit page.

Just be warned this video opens with some strong language (swear words), but it does outline the case for why GTA 6 could be appearing at the next PS5 event.

In the clip, teasing what’s in store for Wednesday, MarlonGamingNation says: “Y’all just get ready.

“All, I’m gonna say is this – tune in, tune in on Wednesday. I wish I could share it but I can’t. Get ready.

“It’s gonna be some stuff that’s going to blow everybody away.

“It’s mind blowing. Greatness awaits. Sony got a big surprise for you.”

The next PS5 event takes place on Wednesday September 16, with the stream having a start time of 9pm BST.