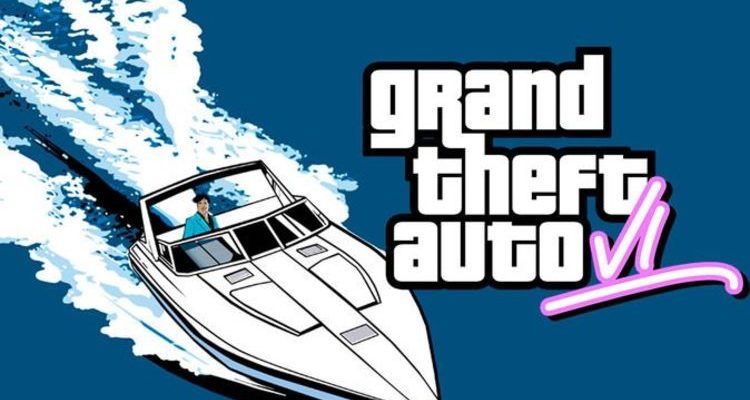 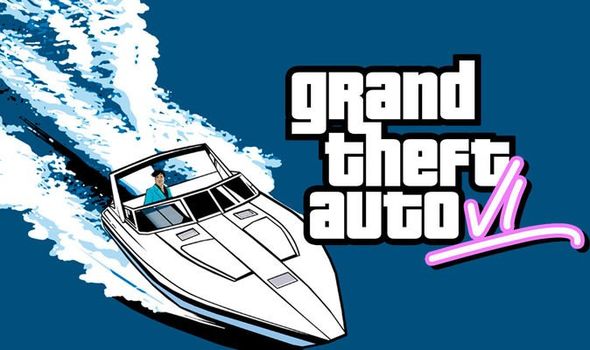 As 2021 drew to a close well-known Rockstar Games insider TezFunz2 took to the GTA Forums to reveal what – if anything – 2022 held for GTA 6. And, according to the notable leaker, it’s “pretty much a given” that GTA 6 will get announced in 2022, with a release date for the new Grand Theft Auto expected in 2023. If this ends up being the case, then GTA 6 will be launching 10 years after Grand Theft Auto 5 first debuted.

In a post on the GTA Forums, TezFunz2 posted: “Since we are going into 2022, the new year is pretty much a given for the announcement of the next title. Going by Rockstar’s pattern with major titles, a release is expected a year after.”

These comments from the leaker were highlighted on the GTA 6 Reddit, with some fans convinced 2022 will finally be the year that Rockstar lifts the lid on the new Grand Theft Auto game. Redditors highlighted TezFunz2’s track record of accuracy when it comes to leaks as a sign that GTA 6 could get revealed in 2022.

One posted: “I think this guy is one of most believable leakers. He was right about upcoming GTA Online content for a couple of years.”

While another wrote: “Probably shortly after E&E comes out. Some sort of easter egg will be found and then confirmation”.

And one added: “I feel like this is the year too.”

As always with rumours, it’s best to take claims with a pinch of salt until official confirmation.

But the potential GTA 6 release date that TezFunz2 floated is in keeping with the best case scenarion from another major leak.

Henderson claimed GTA 6 will be set in modern times, will see players return to Vice City and will feature an evolving map a la Fortnite.

And Henderson also claimed GTA 6 could have a release date between 2023 and 2025.

It’s been claimed Rockstar are hoping to maximise sales and release GTA 6 when the next-gen consoles are more readily available.

And, you would hope, that by 2023 stock of the PS5 and Xbox Series X will be more easier to buy than it is currently.