The easiest way to make big stacks of cash in GTA Online is through businesses. There are arcades, motorcycle clubs, weapons dealerships, nightclubs, and money laundering operations. Starting July 26, you can run all of these from private, invite-only lobbies.

Arguably the worst thing about GTA Online is the griefers. Sure, it takes a lot of money to buy anything of substance in the game – how else is Rockstar supposed to convince you to buy Shark Cards? – but at least it's possible. Well, it is when some dickhead on an Oppressor isn't griefing you. Fortunately, these changes Rockstar is rolling out combat those issues.

According to a Rockstar newswire post, as well as the upcoming content in the Criminal Enterprises update, there will also be a host of changes aimed at making the online experience more enjoyable for players. Primarily, you can conduct business activities, including selling missions, in private, invite-only lobbies. This is the stuff of dreams, people. 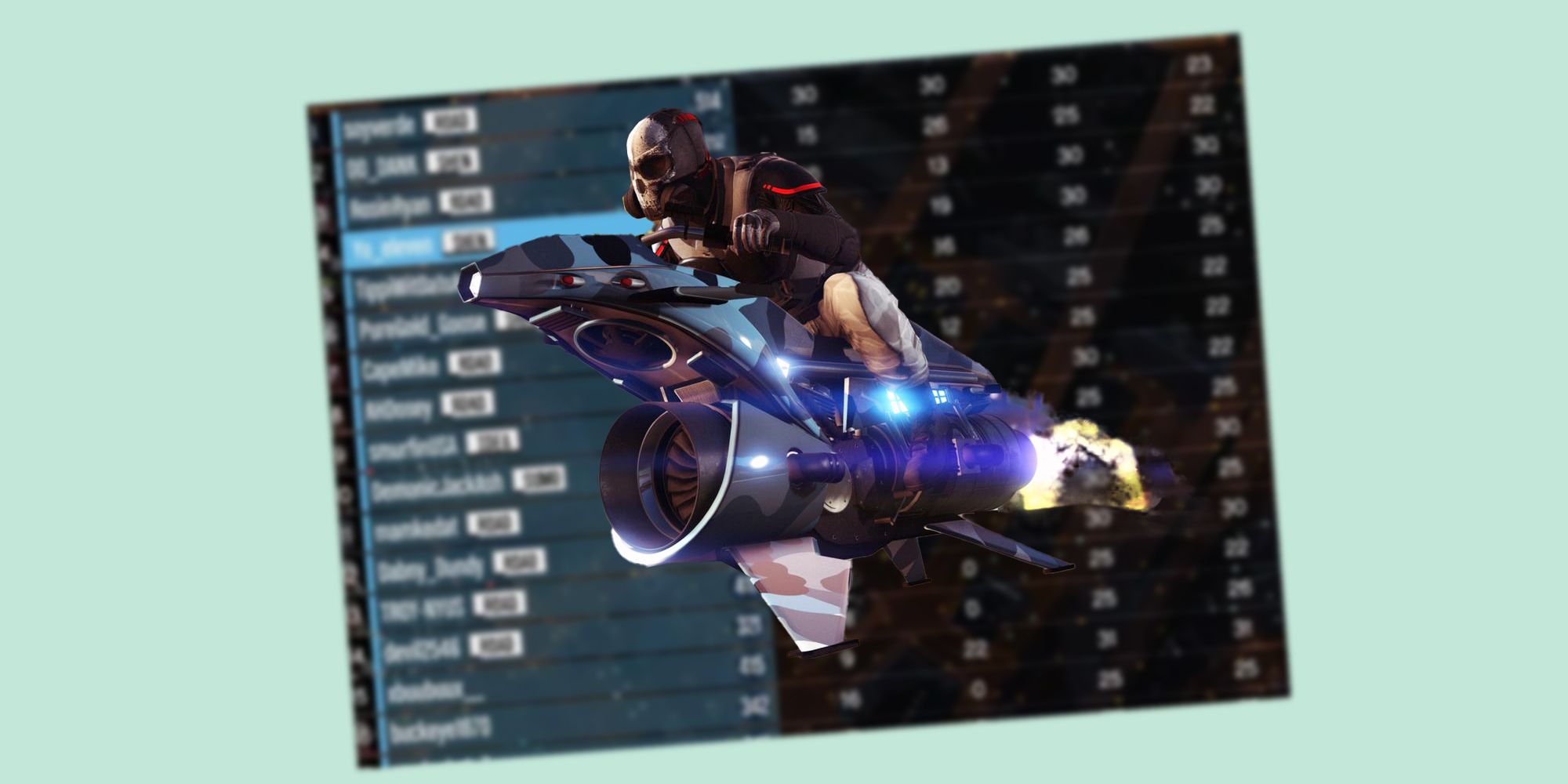 "Starting July 26, players will be able to engage in business activities — including Sell Missions — in private Invite Only sessions. You’ll be able to register as a VIP, CEO, or MC President in Invite Only, Crew, and Friend Sessions, allowing business owners to source and sell at their own pace or with their friends."

Of course, "Players can also continue to sell their goods in Public Sessions, and those who do will receive an increased high-demand bonus for their efforts." This makes it seem like selling in public lobbies will now net even more money. Hopefully, there won't be a penalty for selling in a private session.

To help combat griefing in general in public lobbies, the GTA Online scoreboard is also going to be changed. Now, kills made during public lobby freeroam won't count towards a player's KD ratio. This should discourage players who like to hop on Oppressors and bully people from being absolute dickheads.

Because that may not work, to discourage them further, "the effectiveness of the Homing Missiles on the Pegassi Oppressor Mk II has been reduced, and its countermeasures will have increased cooldowns and fewer uses." An Oppressor nerf is just what the doctor ordered.