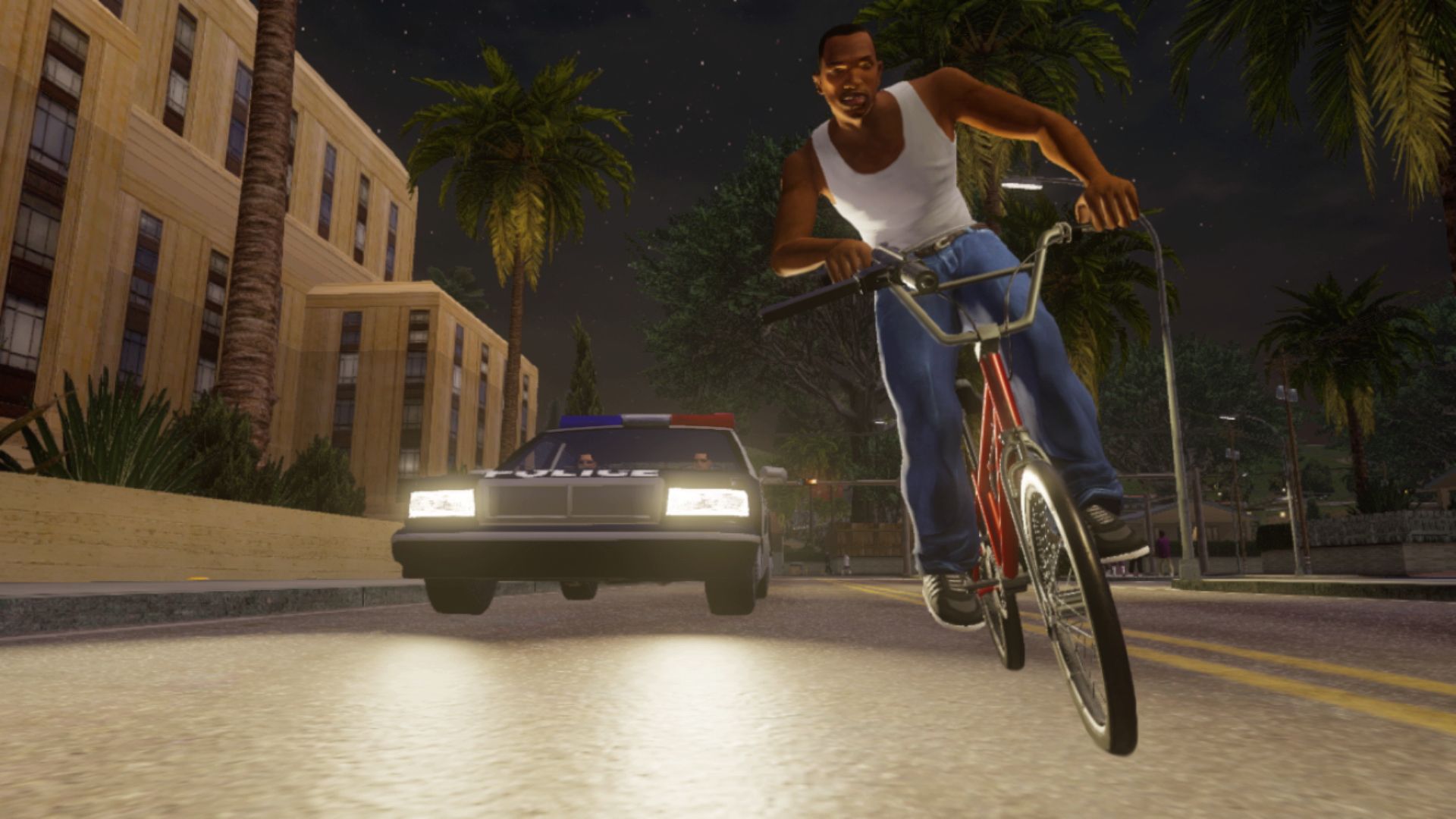 Just hours before it officially launches, Rockstar has finally released official gameplay trailers for the GTA remasters and a list of features.

With the pandemic still causing chaos with release dates, and making it impossible to do normal previews, it’s become hard to tell whether some publishers are being secretive on purpose or out of necessity. Especially when it’s the always inscrutable Rockstar Games.

They’ve barely shown anything of GTA: The Trilogy – The Definitive Edition since it was announced, but now, suddenly, they’ve released comparison videos for all three games and a proper list of new and changed features.

The initial screenshots were worryingly underwhelming but the new videos are looking a lot more encouraging, since they make it clearer just how much effort has gone into improving the old games.