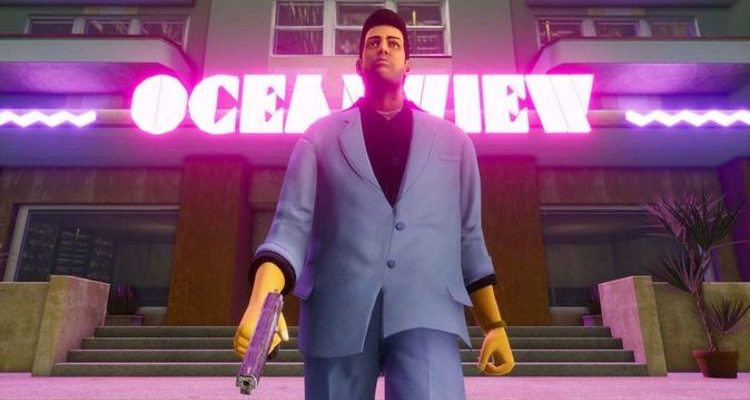 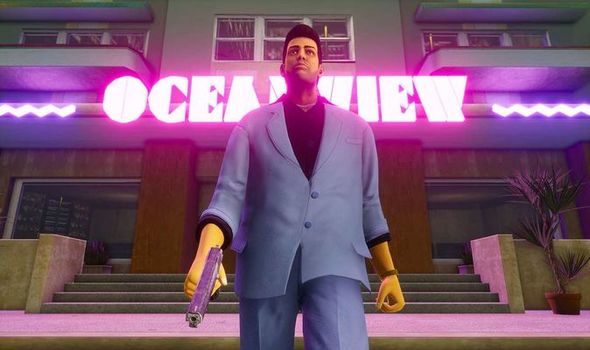 Rockstar Games is just days away from releasing GTA Trilogy Definitive Edition on PC and consoles.

Pre-order customers are currently able to download the games ahead of launch on all platforms.

This means you’ll be able to jump into the action and start playing as soon as the games are available.

As a reminder, GTA Trilogy Definitive Edition has a November 11 release date and a 3pm GMT launch time.

The classic Grand Theft Auto games have been given all kinds of improvements, which will bring them in line with modern releases.

Players will be able to use the Nintendo Switch touch screen to zoom in and out, and to select menu options.

The bundle will also get a physical release on December 7, which is perfect for collectors.

To celebrate the release of the GTA Trilogy, Rockstar will release special bonuses and other items in GTA Online.