Evidence has been mounting for a while suggesting Grand Theft Auto's remastered trilogy will be available through other platforms on PC very soon. You can now add a potential release date to that for the Definitive Edition's arrival on the Epic Games Store if the latest leak is anything to go by.

According to BillbilKun (via Insider Gaming), the remastered GTA Trilogy will be available through the Epic Games Store from January 19, 2023, so just three days from the time of typing this. What's more, the latest report on the potential future of the collection claims for its first week on its new storefront, the Definitive Edition will be 50 percent off. That presumably means it will be around £30, if not a little cheaper.

As for the legitimacy of the new report, BillbilKun is the leaker responsible for revealing PlayStation Plus's free games ahead of time for the last 15 months or so. Always accurate, and reported a few days before they are officially revealed, which suggests their information regarding the GTA Trilogy is very likely accurate too. 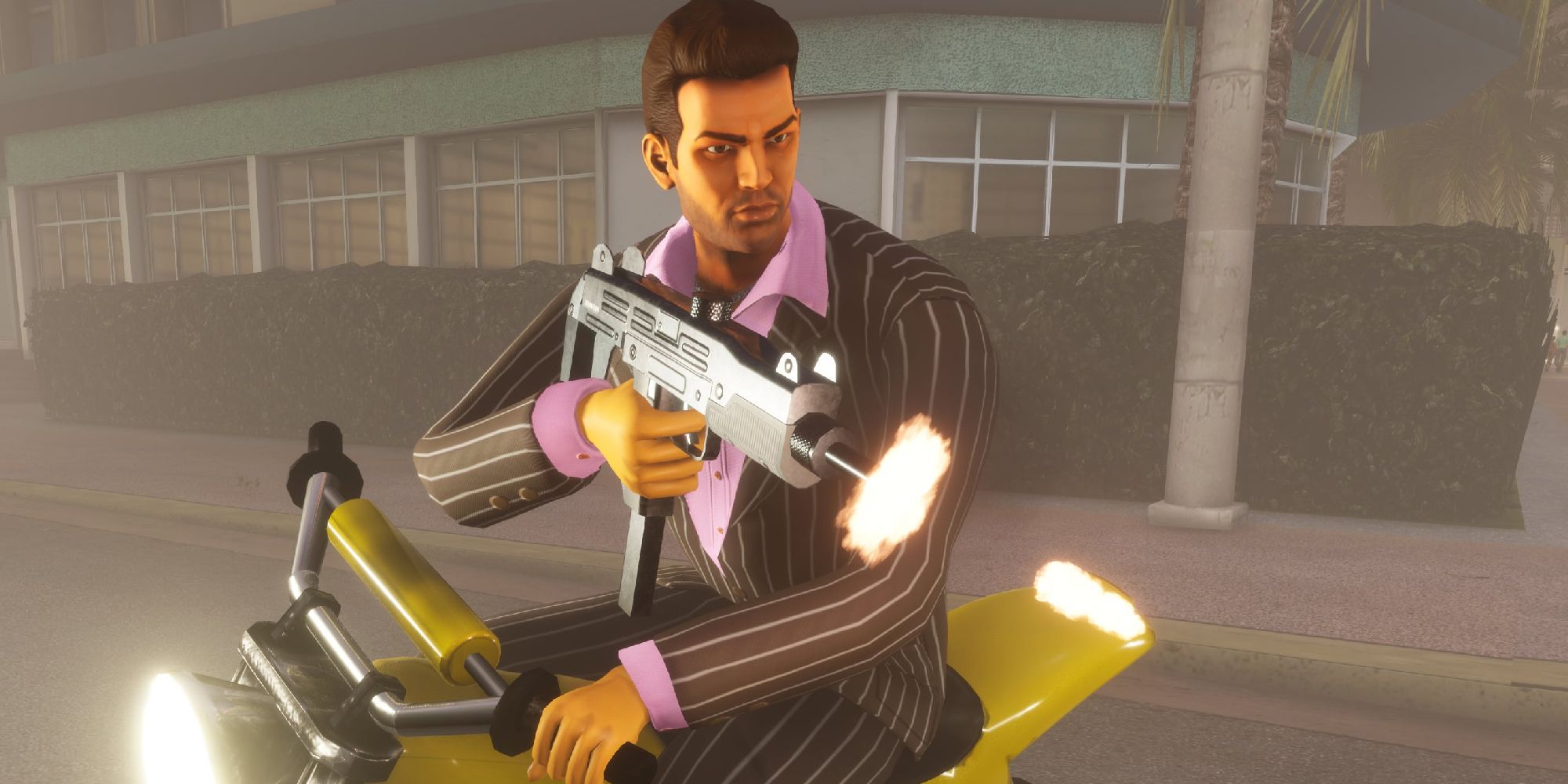 If GTA's Definitive Edition really is launching on the Epic Games Store three days from now, then that might well mean it becomes available on Steam too. All of the rumors regarding the trilogy rolling out onto different PC storefronts so far have included its arrival on Steam. That includes a report as recently as last week highlighting the addition of the three games included in the Definitive Edition being bundled together on Steam's back end.

If it feels like there hasn't been much hype for the Definitive Edition arriving on other virtual storefronts, that might be due to its very rocky launch. PC players waiting for the trilogy to become available outside of the Rockstar Games Launcher are fearful it will be rolled out without a significant patch. While some issues, like the collection being unplayable when it rains in-game, have been fixed, there's arguably still a lot of work to be done.