There is a clear and present connection between Grand Theft Auto V and Red Dead Redemption 2. A connection that could be the key to Rockstar’s next big project.

Unlike some developers, Rockstar believes in quality over quantity when it comes to its games. That’s why Grand Theft Auto V is the third best selling game of all time and Red Dead Redemption 2 has enjoyed continued success. The trouble is, no matter how good both of those games are, gamers always want to know what’s coming next.

Despite the announcement that Sony and Microsoft’s next-gen consoles will arrive next winter, Rockstar remains characteristically coy about what it is currently working on. Job ads from the company have led people to believe that there is something big being worked on, and everything from GTA VI to a Bully Sequel is in the running for what that something might be.

As for clues pointing to what Rockstar has planned, it might have dropped a big one recently in the form of a connection between GTA V and RDR2. That’s the conclusion some conspiracy theorists have come to anyway, reports GamesRadar. GTA Online‘s Casino Heist update has brought with it a robotic fortune-teller called Madam Nazar, and she has a riddle for the game’s players. 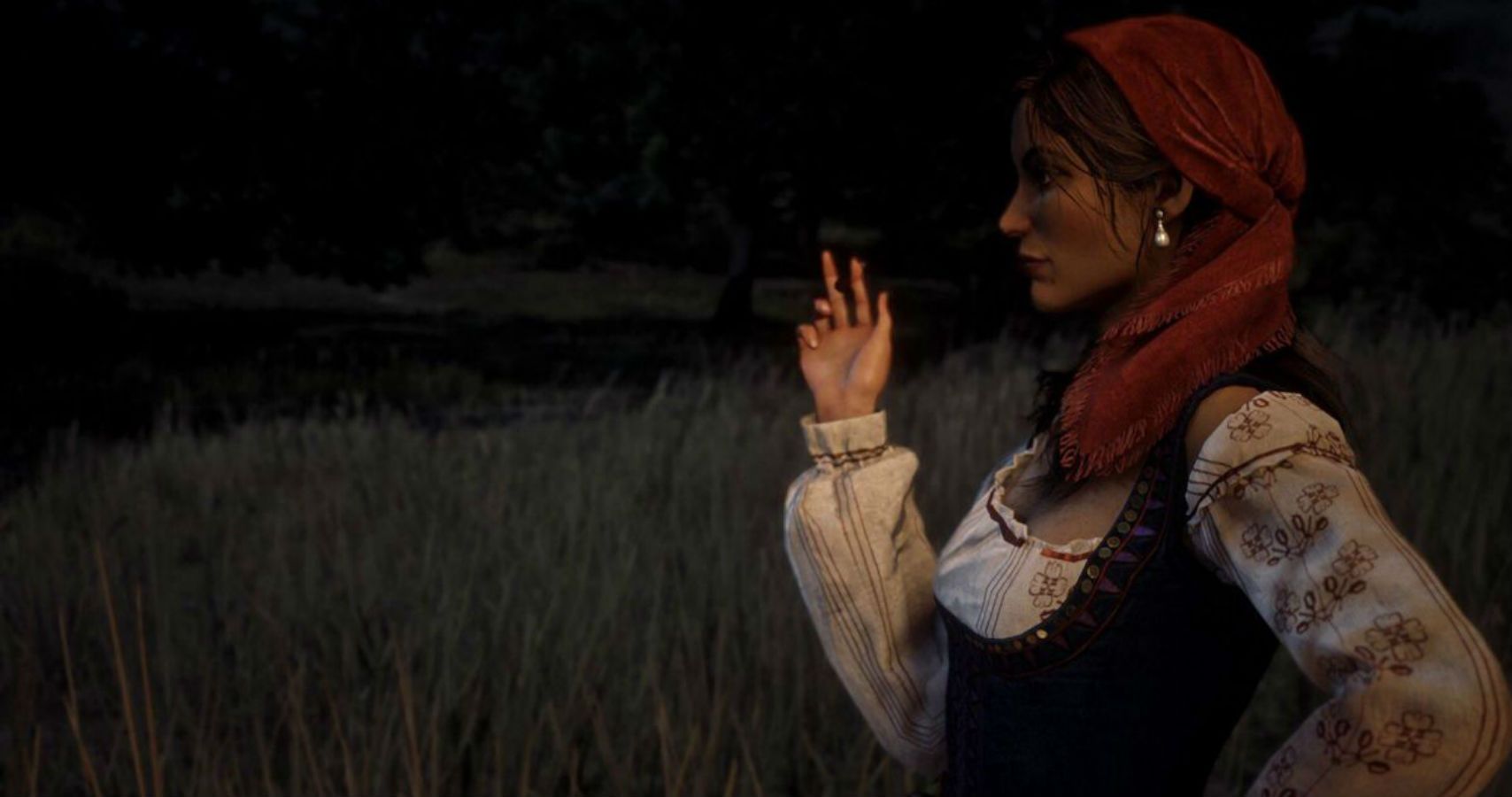 One of Nazar’s responses is a string of numbers: “1237645112.” Those who have played both GTA V and RDR2 extensively have realized it is the same sequence uttered by the woman trapped in the bog at the Brathwaite’s Manor in the latter. Calling that number in GTA will connect players to Nazar who tells callers “the future is open to me.”

That’s not where the connection ends. It turns out Nazar is also an NPC in RDR2. A recent update to the game allows players to start an adventure as a Collector. To do this, they need to find and talk to, yes you guessed it, Madam Nazar. As far as what the connection means and if there is anything more to the sequence of numbers, that is still up for debate. It seems more than just mere coincidence. Either that or Rockstar is messing with us all, which is entirely possible.