Guilty Gear Strive has hit its, uh, strive, with record sales for an Arc System Works fighter on Steam, and even beating out the peak concurrent player counts for games like Tekken 7 and Street Fighter 5. This has been a huge success for the team, and GGST is attracting even more attention thanks to its robust netcode.

Rollback netcode has been a hot topic for a long time now, and with its inclusion in GGST we can conclusively say that, yes, it’s really good. This game will offer some of the smoothest online matches possible in any 1v1 fighter, and yes, that does make up for the overly long server connection times when you first boot up the game.

How To Play With Friends Online In Guilty Gear Strive 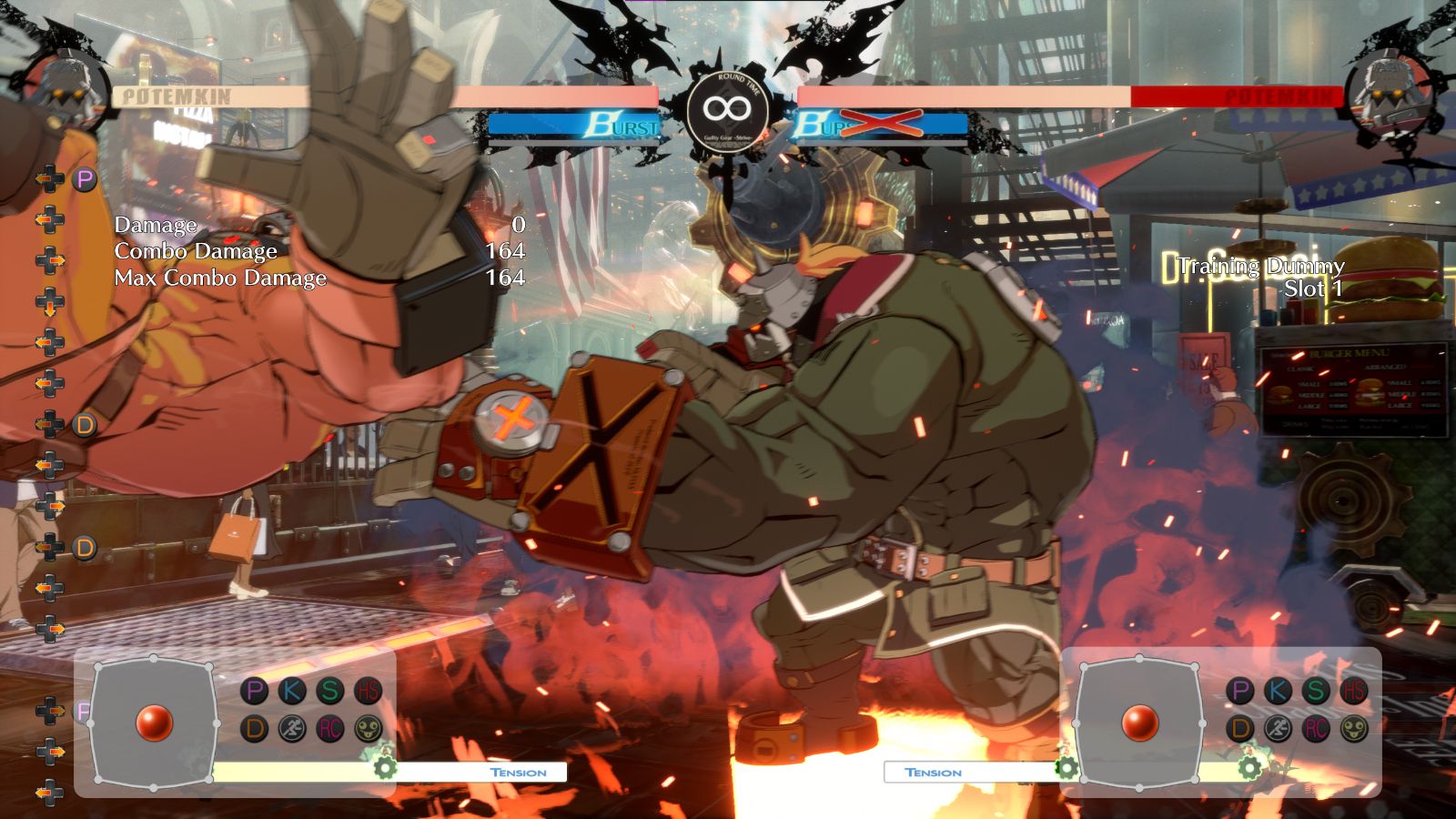 Playing with friends should be easy, but the menus in Guilty Gear Strive are not the most immediately intuitive. Luckily once you know how to set up a match exclusively for your pals, you’ll know exactly what to do in the future. Just follow these instructions.

Is Guilty Gear Strive Crossplay With PC And PS4/PS5? 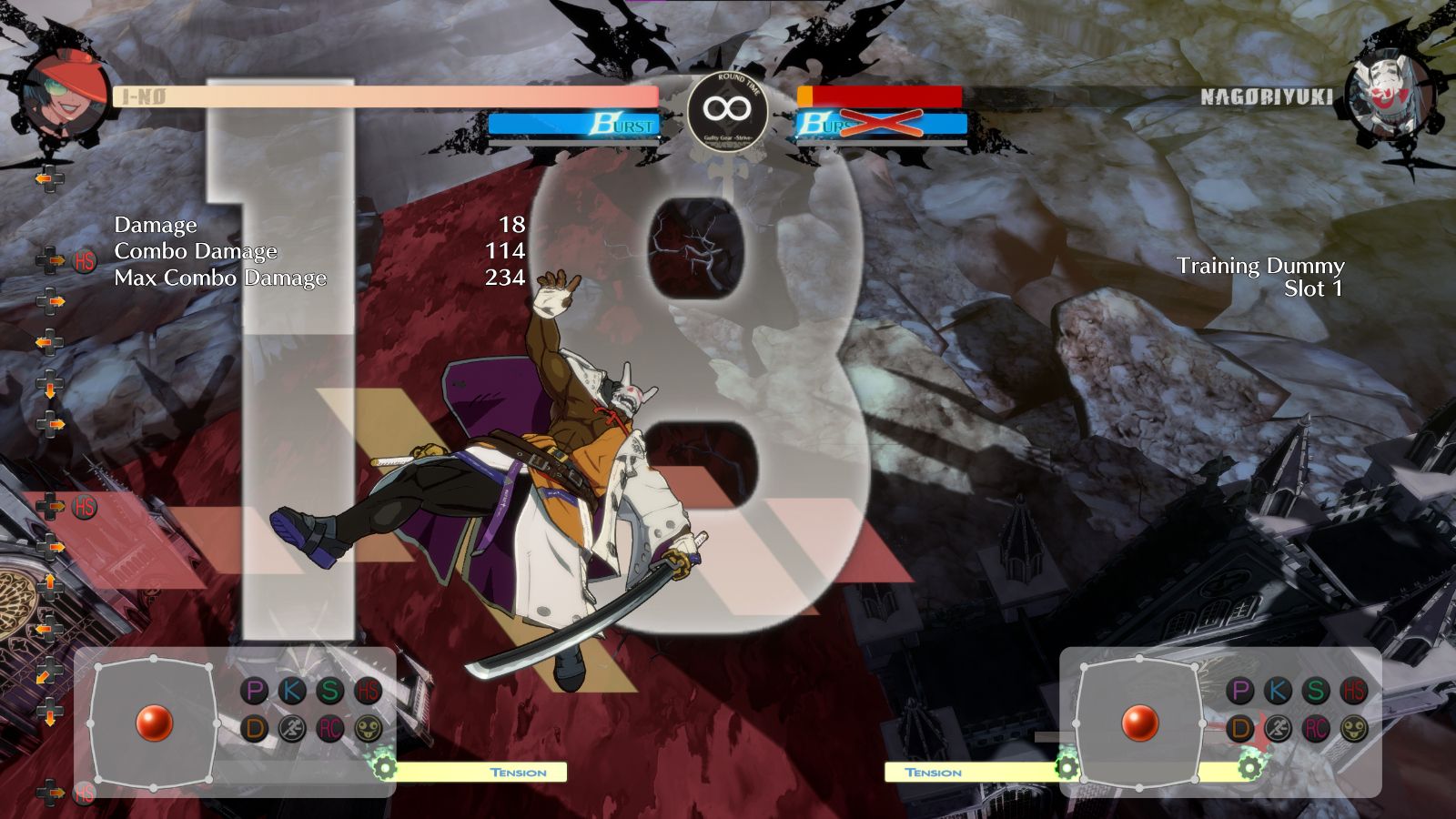 Unfortunately, Guilty Gear Strive is not crossplay compatible between PC and PlayStation consoles right now. Upsetting, I know, but that’s the reality of the situation. The good news, however, is that PlayStation console owners can play with one another, regardless of which generation they’re currently playing on.

But it’s mostly bad news for PC players, as you’re stuck with playing against other PC players, and much of the established fanbase has been playing on PlayStation systems for a long time. Despite all that though, PC has already has a base of players larger than most other fighting games, so you shouldn’t struggle to find fights.