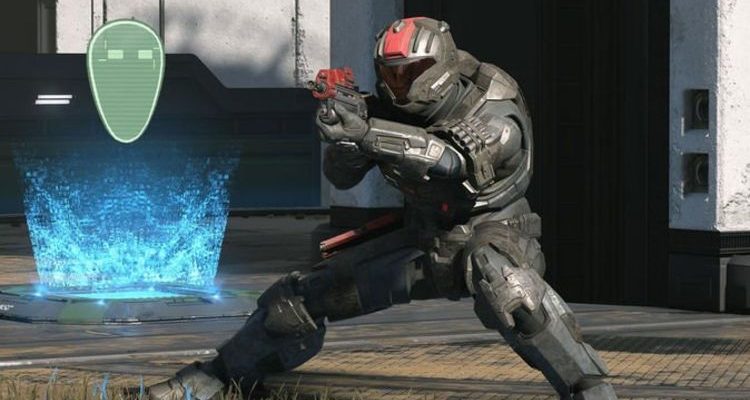 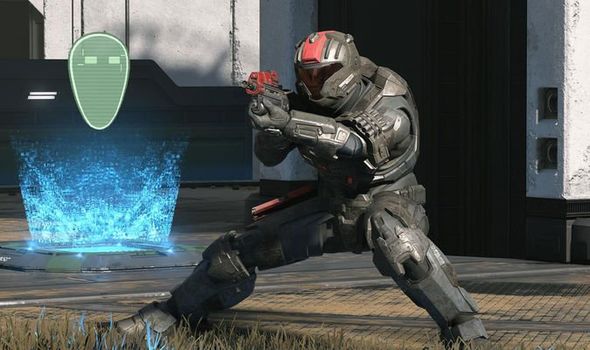 The ‘update needed’ error has been hitting Halo Infinite players when they first boot up the beta.

If you’ve been getting this error on Xbox, then a post from Windows Central may have revealed a workaround.

If you hard reboot your Xbox it can force it to download the required updated needed to play the beta.

To do this, press the Xbox button on your controller then head to Profile & system > Settings > Power mode & start-up > Full shut-down.

Once you turn on your Xbox again and reboot the Halo Infinite beta it should start the necessary download.

Elsewhere Halo Infinite players have been getting a ‘pending’ issue on the Xbox Insider Hub app.

A workaround is not available for Halo fans have been assured that engineers are looking at the issue.

The Xbox Support Twitter said: “If you are having trouble accessing Halo Infinite through the Xbox Insider Hub app, we want you to know engineers are actively working to address this issue. Please follow along here for updates.”

If you’ve been having issues with the Halo Infinite beta then good news is the technical preview is getting new content soon.

The difficulty of bots is being ramped up while 343 Industries’ Brian Jarrard has teased a new inbound map.

Jarrard tweeted: “We expect to crank the Bots up to ODST difficulty and introduce a new map for you to play on!”

The 343 Industries Community Director also said: “The Xbox team is still working on the “Pending” issue with the Insider app. Folks are slowly getting through but it’s a slow process. Keep an eye on @XboxSupport for further updates.

“Halo Waypoint had a rough go today and is slowly recovering as traffic dies down. Messages aren’t showing for everyone but you don’t really need them. For Xbox, just go to the Insider app on console.”