Zynga today announced its collaboration with Zayn Malik to bring new avatar customization options to its popular mobile game, Harry Potter: Puzzles & Spells. The new options weren’t the only addition to the match-3 puzzler, as holiday activities will also be running throughout the rest of December.

The last two week of December will see plenty of new winter-themed content, including the limited-time “Christmas in the Wizarding World” album, giving you the chance to earn a Unicorn as your magical companion. Later on you’ll find holiday décor throughout all of Hogwarts, bringing snowflakes to your puzzles that can be collected and turned in for rewards. There’s also a chance to encounter Wizard Cracker boosts – powerups that give “players the gift of an extra gem-clearing blast” on some of the most difficult stages in the game.

“As any fan of the Harry Potter books and films knows, Christmas at Hogwarts is a very special time,” said Yaron Leyvand, Senior VP of Games at Zynga. “For the first winter holiday for Harry Potter: Puzzles & Spells, we wanted to treat players to a range of new content and seasonal rewards, released throughout December.” Leyvand goes on to say that more events are planned for 2021, although details will be announced at a later date. 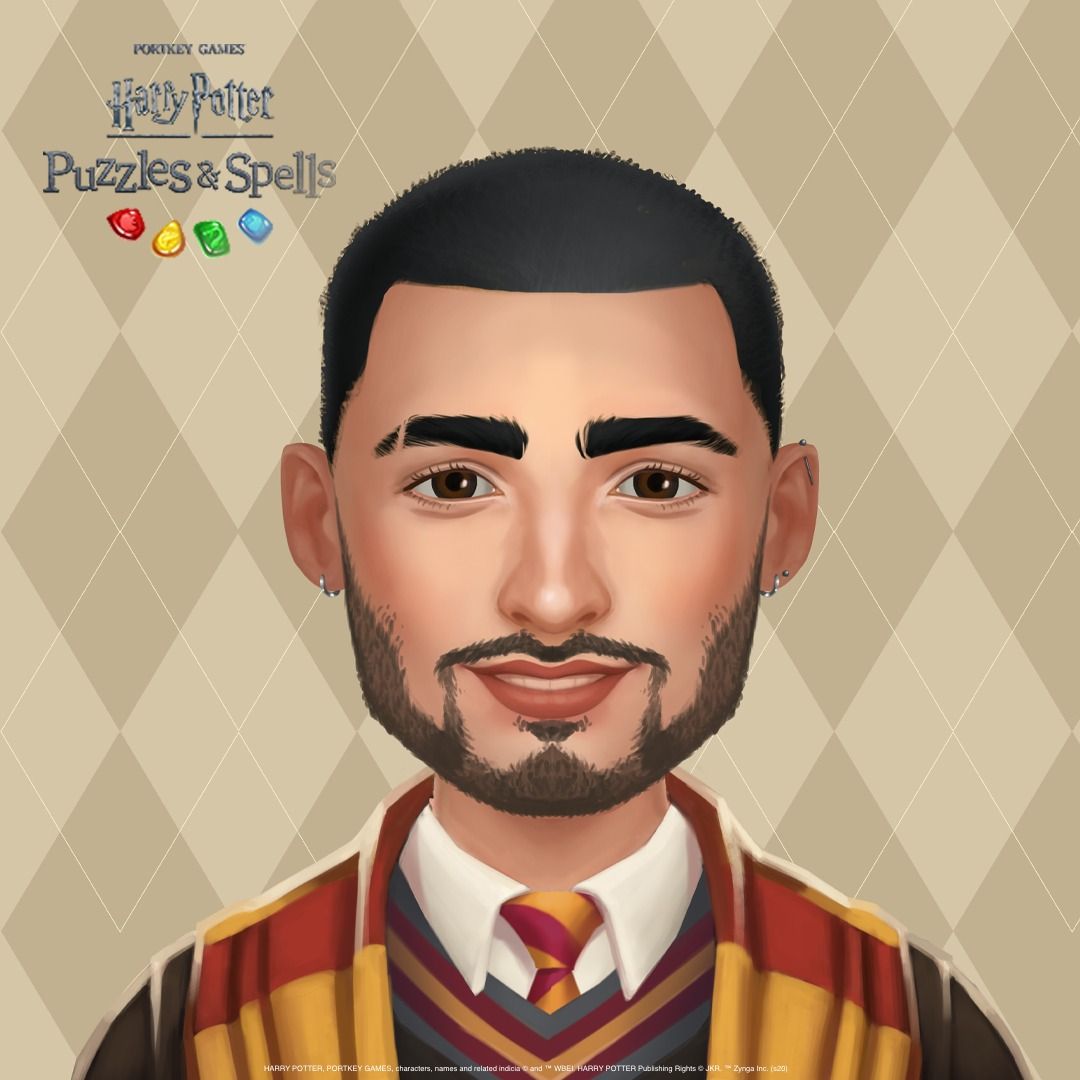 One of the biggest additions to the game isn’t necessarily holiday-themed, but it’s a great gift, nonetheless. International artist Zayn Malik worked with the team at Zynga to bring new customization options for your in-game avatar. You’ll soon find new eyebrow, earring, beard, and eye customization options in Puzzles & Spells.

“I really enjoyed working with the Zynga team coming up with new elements to the avatar creator,” said Zayn Malik. “I feel like seesing the animated version of myself in the game made it way more fun and with these new customizations that are coming soon, all players will have the opportunity to feel more connected to the game and make their character look more like themselves!”

As we inch closer to Christmas Eve, Zynga is promising more content is on the way. The company said you should check out the Puzzles & Spells social channels for more surprises as we count down to the holidays and a brand-new year.

Harry Potter: Puzzles & Spells is now available for free on iOS and Android.

NEXT: Cyberpunk 2077 Player Turns The Game Into A Parkour Simulator 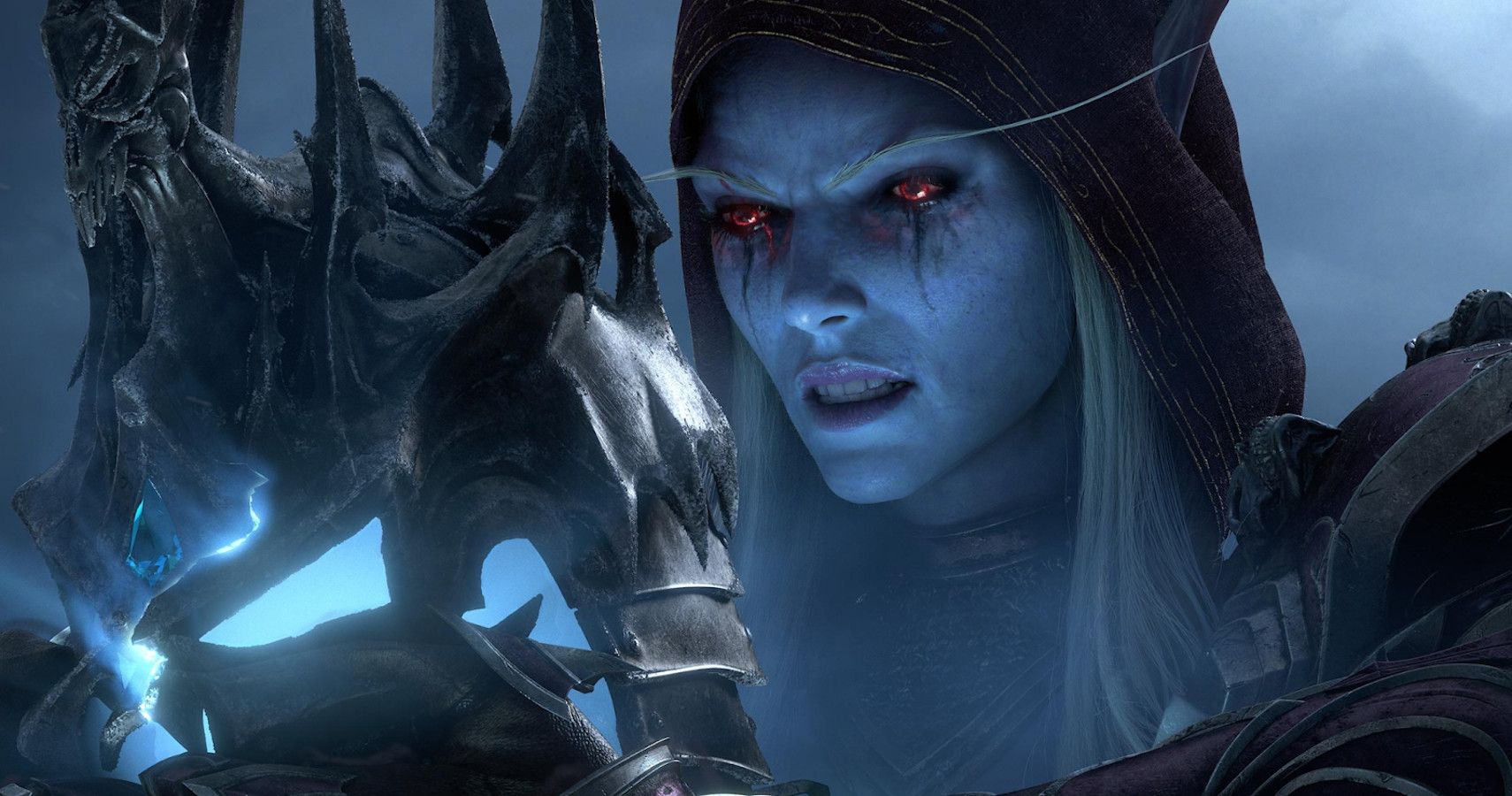