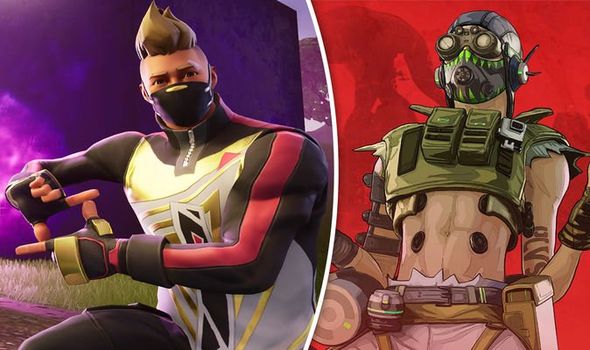 Remember when Apex Legends seemed like an unstoppable juggernaut that was going to topple Fortnite?

Hitting 50 million players after just four weeks, Apex Legends was shaping up to be the stuff of, well, legends.

Interest reached a fever pitch ahead of the release of the Season 1 Battle Pass, which promised new characters, skins, weapons and lots of rewards worth logging in for.

While Apex Legends hasn’t suddenly become a bad game overnight, there is a sense that it’s lost some of that early momentum.

A weak Battle Pass with underwhelming rewards and too much grinding, it’s fair to say that Season 1 has been a bit of a damp squib.

For a game mirrors Fortnite’s approach so closely, Apex Legends has seemingly failed to grasp what makes Epic’s Battle Royale experience so engaging.

Fortnite is a game that truly feels like it’s evolving and changing over time.

Every Epic Games update is an event in itself, as fans closely examine the patch notes looking for changes.

Just this week we had a new Poison Dart Trap weapon and a foraging items, while a fortnight ago it was the Jurassic World-style Baller vehicle.

Whether it’s new items and weapons, changes to your favourite POI or even a ruddy great comet appearing in the sky, Fortnite fans will almost always find something new when they login.

Then there are the weekly challenges, which give players added incentive to login each week and perform specific tasks.

Challenges take advantage of the entire map and encourage players to experiment with different weapons and items.

One game you’ll be heading to Tilted Towers looking to shotgun opponents, while the next you’ll be searching for buried treasure near a new Pirate Camp.

These challenges are key to levelling up your Battle Pass and unlocking all of the rewards.

And speaking of rewards, give me the Peely Banana skin over the Harvest Peacekeeper outfit any day of the week.

It’s certainly not too late for Apex Legends to claw back that momentum. A new season with improved rewards would give fans fresh incentive to login, while weekly challenges would do wonders to increase engagement and add a little variety.

The battle between Fortnite and Apex Legends is far from over, but for the time being at least, the team at Epic Games have little to fear from the new Battle Royale shooter on the block.