Goku’s always seemed like a happy-go-luck kind of dude. Sure, he loves a good fight, and he’ll definitely merc anyone who’s trying to destroy earth, but he’s mostly just a chill guy that likes to eat. However, recent depictions of him haven’t been as kind, what with his cheerful volunteering of Earth for destruction over a fighting tournament in Super. Maybe dying over and over again’s rotted his brain – who’s to say?

In any case, Goku’s latest red flag is featured in upcoming DLC for Dragon Ball Z: Kakarot. A new mode, called Mob Battle, gives players the chance to take on 100 enemies at once. But you don’t get any backup – you’ll have to go this one alone, leaving it up to Goku (or any other Z fighter) to massacre 100 enemies and emerge as the sole victor.

Honestly, this feels all kinds of messed-up. Goku’s essentially a god at this point, and snuffing out 100 lives feels like an excessive show of force. Like, yeah, we get it – you’re all-powerful and can level whole cities with a flick of your wrist. Do you really need to go all Old Testament on us? I definitely don’t think so.

But if you’re in the mood to help Goku (or Gohan, or Piccolo, or that shortstack who keeps dying) enact divine retribution on a small army, you definitely can. The “A New Power Awakens – Part 2” DLC, which contains Mob Battle and a host of other goodies, will be available later this fall. 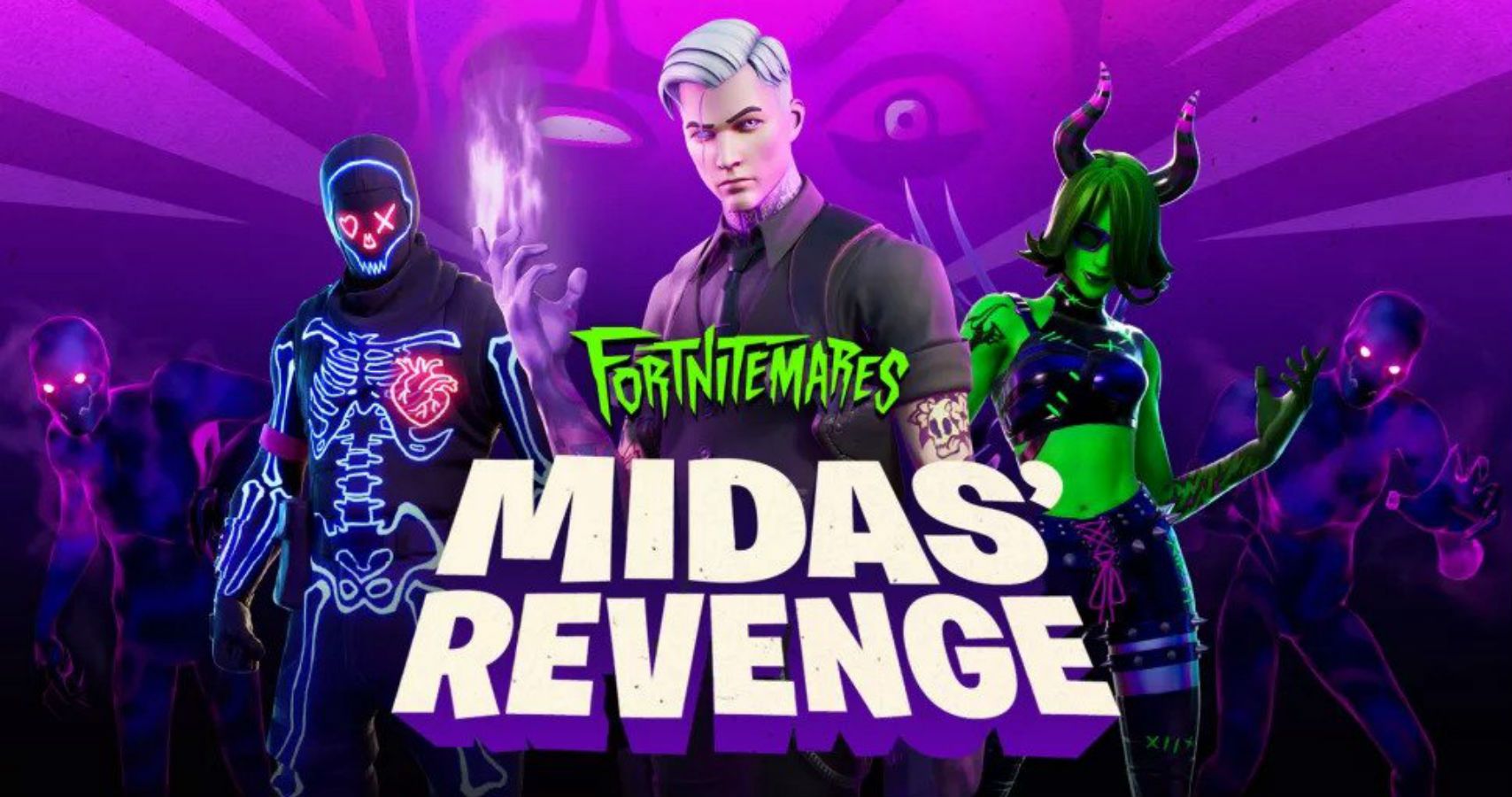