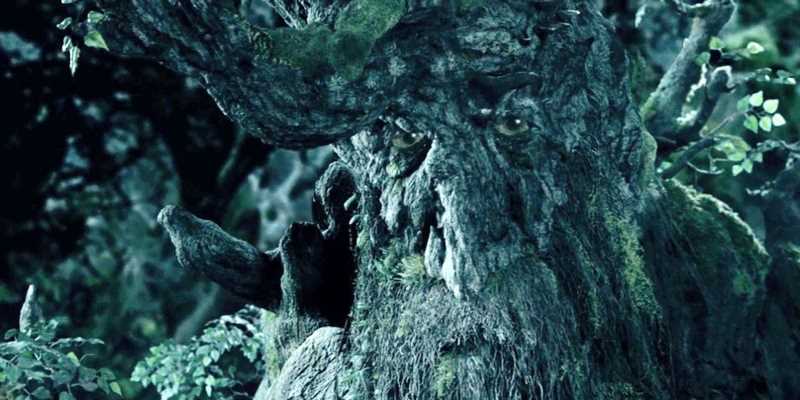 Usually it’s crude to begin an article with the dictionary definition of what you’re talking about, hence why I’m waiting until the second paragraph. But I feel like the Entwives need explaining. They’re the subject of about three seconds of dialogue in The Lord of the Rings films by Peter Jackson and Philippa Boyens, and only get a fraction more attention in the books. To understand what an Entwife is, though, you first need to understand what an Ent is.

I believe the best description is from a pencil note that J.R.R. Tolkien scribbled on a letter to Colonel Worksett, a reader of The Lord of the Rings. “Ents were either souls sent to inhabit trees, or else that slowly took the likeness of trees owing to their inborn love of trees,” Tolkien writes in what has become known as Letter 247. They’re generally gentle beings, who shepherd trees and manage the forests of Middle-earth, but join the fight against evil when Merry and Pippin show them the environmental destruction caused by Saruman. Tolkien famously hated allegory, but this is a clear equivalent to the industrialisation of his home in Birmingham.

The Entwives are mentioned briefly by Treebeard, the chief Ent that Merry and Pippin encounter and communicate with. They were, predictably, the wives of the Ents, but many years ago they were “lost”. Not lost as in died, Treebeard recounts, lost as in they don’t know where they are or where they went. Like when you wandered away from your mam in the big Tesco as a toddler and had to get a nice lady to say your name on the tannoy system. Except there’s no Middle-earth tannoy system to locate the Entwives, and as such there haven’t been Entings (baby Ents) for years. 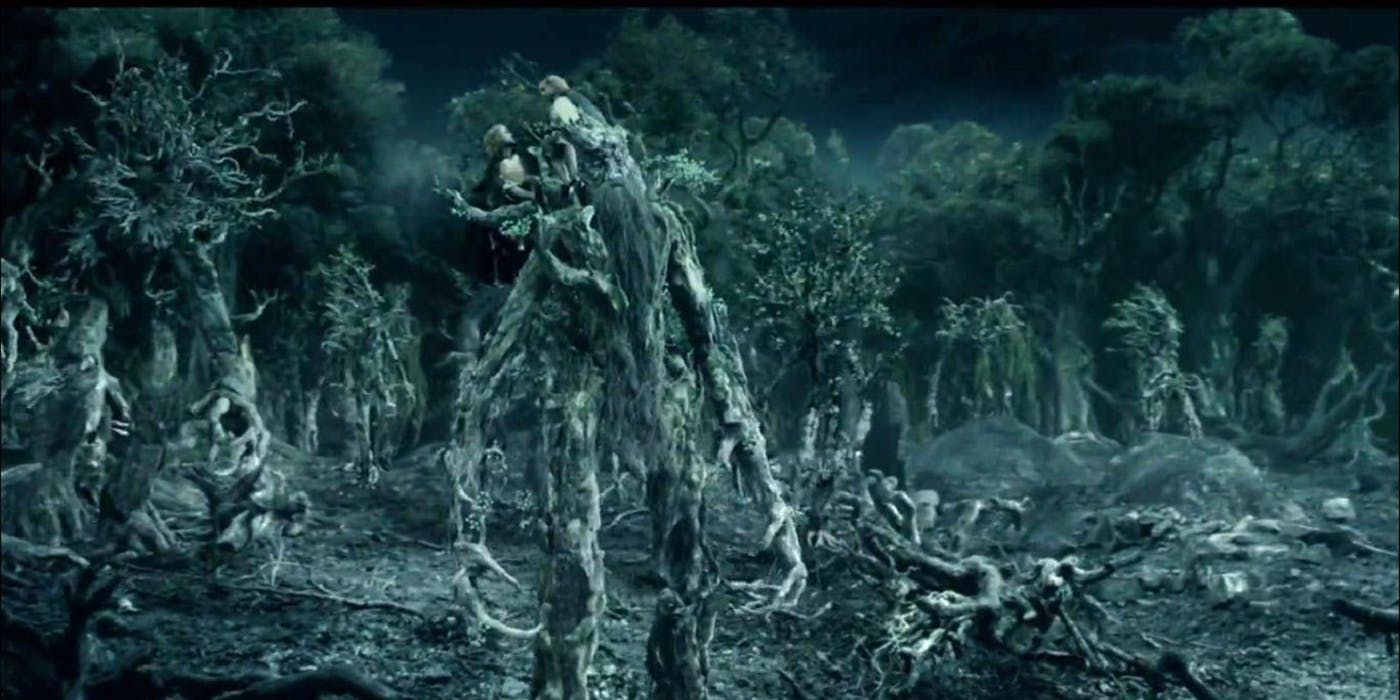 Obviously readers latched onto this unexplained mystery, and numerous fan theories have emerged over the decades since The Two Towers’ initial publication. Are the Entwives in The Shire, in the Old Forest with Old Man Willow who tries to eat the Hobbits before Tom Bombadil comes to their aid? No, those are likely Huorns, the very trees tended to by Ents. They’re still living trees, they’re just not Ents. Some fans even think that Hobbits are descendents, or all that remains, of the Entwives, although this seems based purely on vibes rather than evidence.

The following quote is taken from Letter 144, which was written to Naomi Mitchison who had been reading page proofs of The Lord of the Rings. This was first published in The Letters of J.R.R. Tolkien in 1981, and Tolkien explains what happened to the Entwives.

“I think that in fact the Entwives had disappeared for good, being destroyed with their gardens in the War of the Last Alliance (Second Age 3429 – 3441) when Sauron pursued a scorched earth policy and burned their land against the advance of the Allies down the Anduin,” Tolkien writes. At this point, he also references a passage in The Fellowship of the Ring, which says: “…all the gardens of the Entwives are wasted: Men call them the Brown Lands now.” The Brown Lands are south of Mirkwood, and not far east of Fangorn where the remaining Ents reside.

“They [the Entwives] survived only in the ‘agriculture’ transmitted to Men (and Hobbits),” Tolkien continues. “Some, of course, may have fled east, or even have become enslaved: tyrants even in such tales must have an economic and agricultural background to their soldiers and metal-workers. If any survived so, they would indeed be far estranged from the Ents, and any rapprochement would be difficult – unless experience of industrialized and militarized agriculture had made them a little more anarchic. I hope so. I don’t know.”

His answer is almost George R.R. Martin-esque in its complexity. Martin famously complained that he wanted to know about how the tax policy of an Elessar-ruled Minas Tirith and whether he started a program of Orc rehabilitation (ignoring the fact that Tolkien basically covered the latter in Letter 153). Back to the Entwives, though, and Tolkien is clearly pondering the machinations of evil. Tyrants need workers, and enslaved Entwives may help turn the wheels of the Dark Lord’s war machine. The effect that this would have on them, however, Tolkien feels would be catastrophic.

Whether you see Tolkien’s letters as canon or not, it’s interesting to see his thought process and his ideas for what could have happened to the Entwives. Even if the Entwives escaped captivity after Sauron’s fall, however, Tolkien later wrote in Letter 338 to Fr. Douglas Carter to tell him that “… it is plain that there would be for Ents no re-union in ‘history’…”

History in this case is in inverted commas due to it being a, you know, fictional history of Middle-earth. However, Tolkien continues to say that perhaps the Ents and Entwives would be reunited in another plane after the world ends: “maybe they shared the hope of Aragorn that they were ‘not bound for ever to the circles of the world and beyond them is more than memory.’…”