Years before Supermassive made its name with Until Dawn, another developer took the tropes of the teen horror movie and successfully turned them into a video game. French studio Hydravision (later known as Mighty Rocket) released its debut game, Obscure, on Xbox and PS2 in 2004. It was a high school survival horror that wore its influences proudly on the sleeve of its varsity jacket. It cribbed from movies like Scream, I Know What You Did Last Summer, Jeepers Creepers, and Final Destination—and plenty of video games too, from Silent Hill to Alone in the Dark. It was a pick-and-mix of countless other pieces of horror media, but in a way that felt like a passionate homage to the genre, rather than a blatant rip-off.

Set in Leafmore High, a preppy New England school with a dark past, the game was notable for featuring several playable characters based on familiar teen movie archetypes. Josh was the shy, bookish reporter for the school paper; Stanley was the pothead slacker; Kenny the shallow jock; Ashley the popular cheerleader; and Shannon the test-acing smart girl. In true Breakfast Club style, but with a horror twist, these characters from wildly different social strata were thrust together and forced to deal not just with their raging hormones, but with a monstrous, murderous presence that had invaded their school. As well as fighting to survive, they also took it upon themselves to investigate the source of this evil. 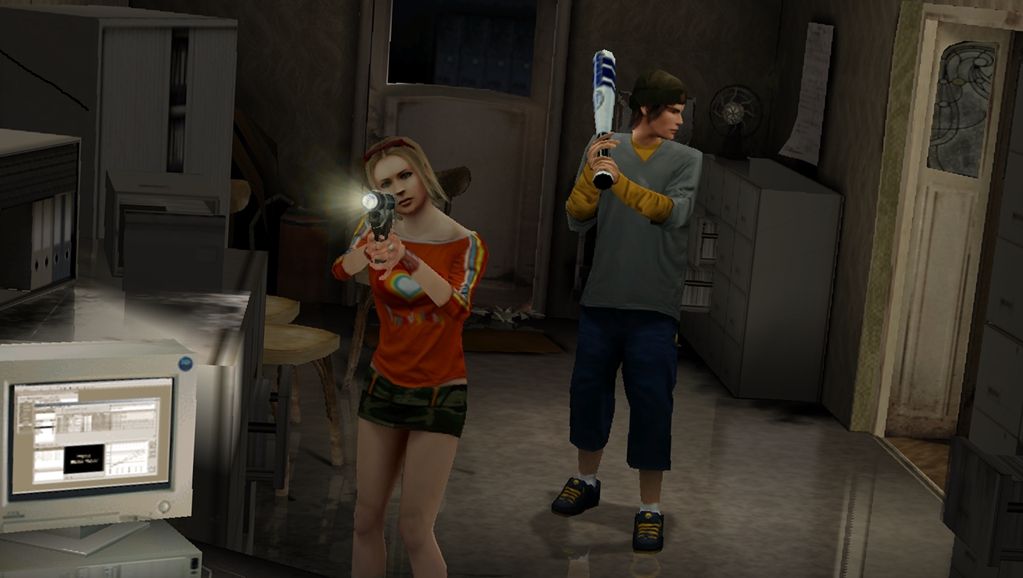 Each character had a special ability too, some of which reflected their personality in some way. Josh's investigative nature meant he could reveal if there were undiscovered items left in a level or objectives remaining. Stanley the dirtbag stoner was, of course, a hacker and thief, meaning he could pick locks faster than everyone else. Kenny's athletic prowess let him run fast and punch hard. Ashley dealt more damage with weapons and was a crack shot with a pistol. Shannon could heal the other kids and give puzzle hints. It was a similar system to the one used in Capcom's experimental co-op spin-off Resident Evil Outbreak (which launched a year earlier), but much more elegantly designed.

But the most important survival tool in Obscure was light. Predating Alan Wake by several years, you could soften up enemies by shining your flashlight at them—at the risk of it overheating and cutting out, leaving you temporarily in the dark. You could also smash windows, causing moonlight to spill into a room and illuminate it. Obscure launched in the same year as Doom 3, when id's shooter was famously criticised for not letting you hold a gun and use a flashlight at the same time. Obscure, however, let you combine inventory items, including taping a flashlight to your gun so they could both be used simultaneously. Almost every review of Obscure from the time takes great glee in pointing this out. 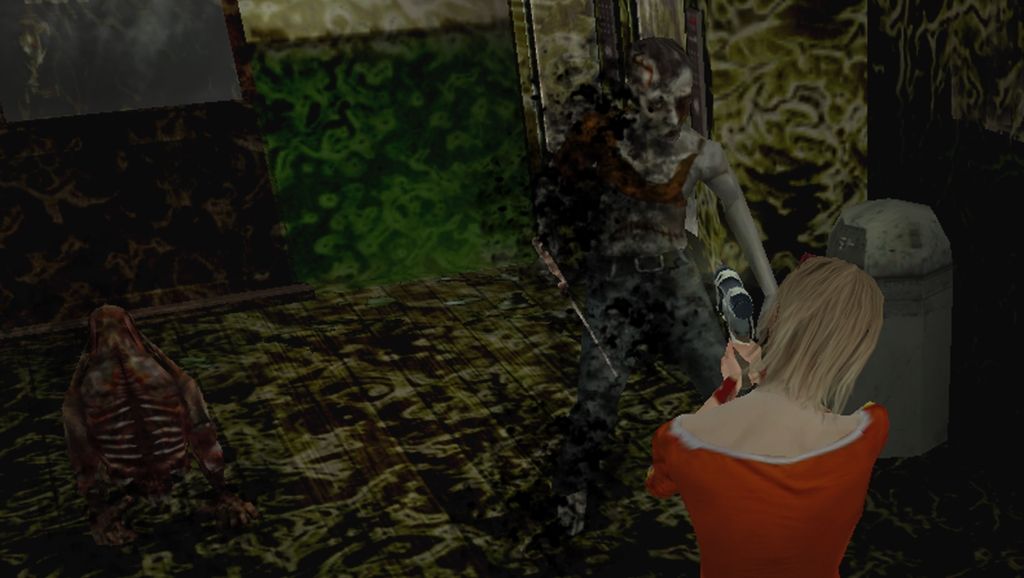 In another example of Obscure being somewhat ahead of its time, it also featured permadeath. If one of the teens died, they were gone for good. You could still finish the game with a reduced party, but it would be a lot harder. It was easy to load a previous save, however, making this more of a gimmick than anything else. But it was still a cool idea, and an interesting challenge for players who decided to live with their mistakes. The game's cutscenes even changed to reflect who was dead or alive at that point in the story. If you made it to the end with the whole team alive and well you'd be rewarded with a happy ending—but even a single death would result in a deeply miserable, unsatisfying alternate conclusion.

The critical response to Obscure was pretty lukewarm. I reviewed it myself at the time, for PSM magazine, and gave it 70-something percent. But I think this was partly down to genre oversaturation. The Suffering, The X-Files: Resist or Serve, Silent Hill 3, Forbidden Siren, Fatal Frame 2, Manhunt, and the aforementioned Resident Evil Outbreak had all come out around the same time, and I think we were all just a bit tired of third-person survival horror games. But in hindsight, it was a much better game than it seemed at the time. It might have brazenly pinched a lot of its ideas from other games and horror movies, but it brought plenty of its own imagination to the table too. I'd love someone to make a sequel.