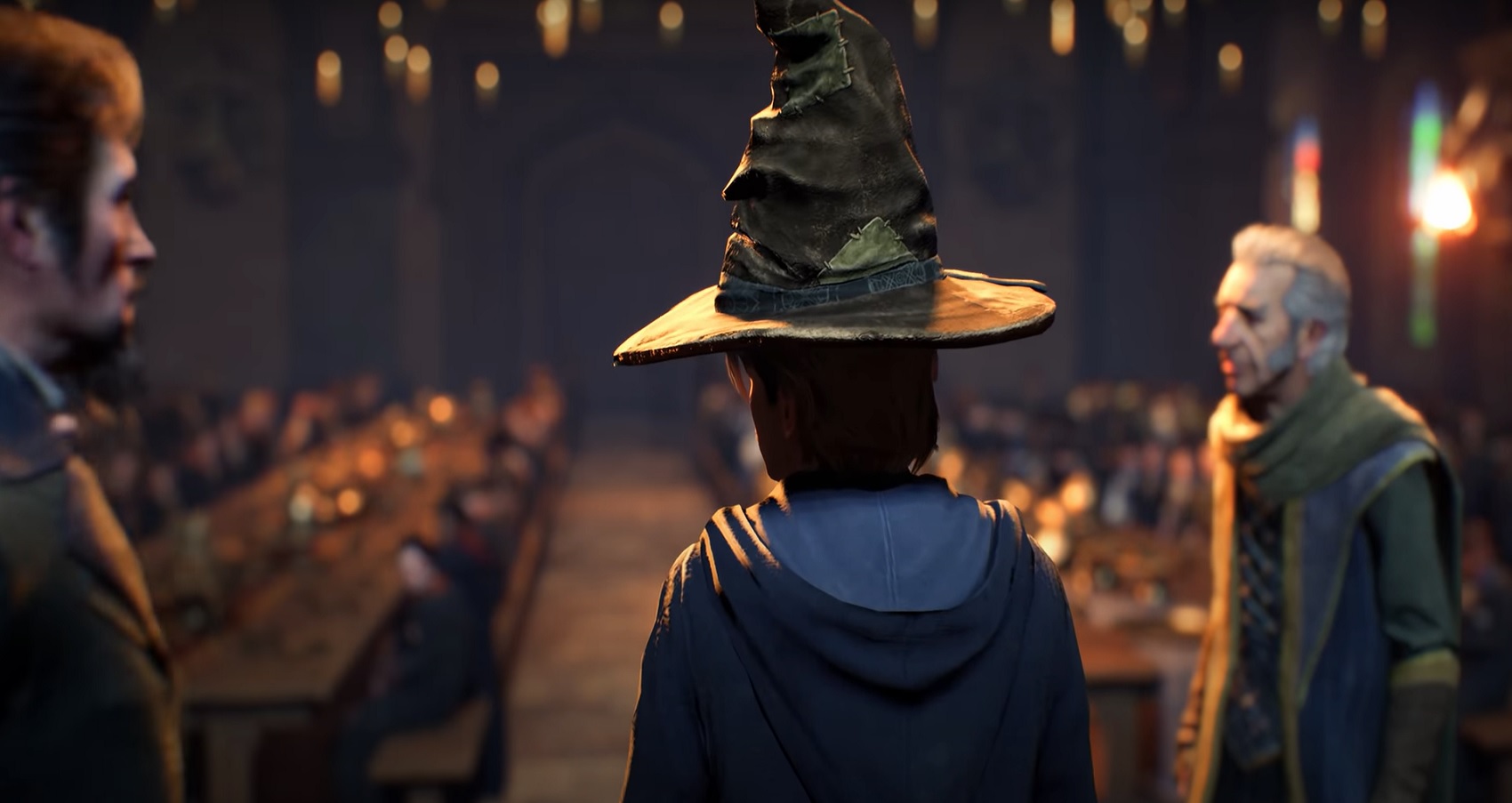 The developers of the new Harry Potter role-playing game are trying to be as inclusive as possible, despite earlier controversy.

For years fans have been calling for a Harry Potter themed action role-player and on the surface Hogwarts Legacy seems to be exactly what they always wanted. Except its timing couldn’t be worse.

Not only is Harry Potter fandom still struggling with comments by J. K. Rowling, which were widely seen as transphobic, but recently it was discovered that the game’s lead designer runs a pro-Gamergate YouTube channel filled with anti-feminist videos.

With many fans saying they’ll boycott the game it’s been a public relations nightmare for Warner Bros., especially after the game was delayed till 2022 – meaning it’ll be an even longer wait till people can judge it for themselves.

Apparently you’ll be able to change a character’s voice, body type, and gender when you create your own customised character to play as.

Unlike the peculiar options in Cyberpunk 2077, which tied the gender to whether a character had a male or female voice, you’ll be able to use whichever you want in Hogwarts Legacy.

The feature hasn’t been announced officially by Warner though and is essentially a leak from what Bloomberg describe as ‘people familiar with the game’s development’.

The choice of whether you’re a witch or a wizard will determine which dormitory you’re placed in and how other characters address you.

The report is less clear on the non-player character that is transgender but supposedly members of the team have been pushing to be more inclusive ever since Rowling’s comments hit the news.

Supposedly management was resistant at first but the current version of the game does include the customisation options – although until there’s an announcement from Warner that doesn’t guarantee they’ll be in the final game.

Hogwarts Legacy will be released on Xbox One, PlayStation 4, Xbox Series X/S, PlayStation 5, and PC sometime next year.