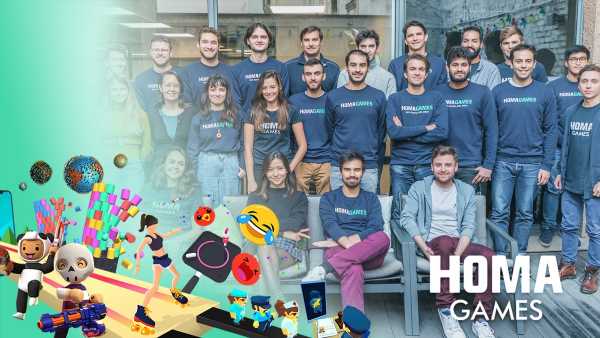 The seed round is a big one for Europe, but the publisher and developer already has more than 30 apps and games in its portfolio. The category of hypercasual games — which are lightweight games that you can play in a minute — is a hot one. And Homa Games already has more than 250 million lifetime downloads since it was founded in 2018.

The money came from Idinvest Partners, E.ventures, and angel investors.

Since its founding, Paris-based Homa Games has focused on hypercasual as its main focus it has launched hits such as Tower Color, Sky Roller, and Nerf Epic Pranks. The latter game was the company’s first licensed game in collaboration with Hasbro.

Combining in-house made tech and its own creative studio, Homa Games provides central services to its studio partners with a focus on automation and optimization at every step of app production and publishing. Homa Games develops games internally, and it also partners with 200 external studios worldwide. 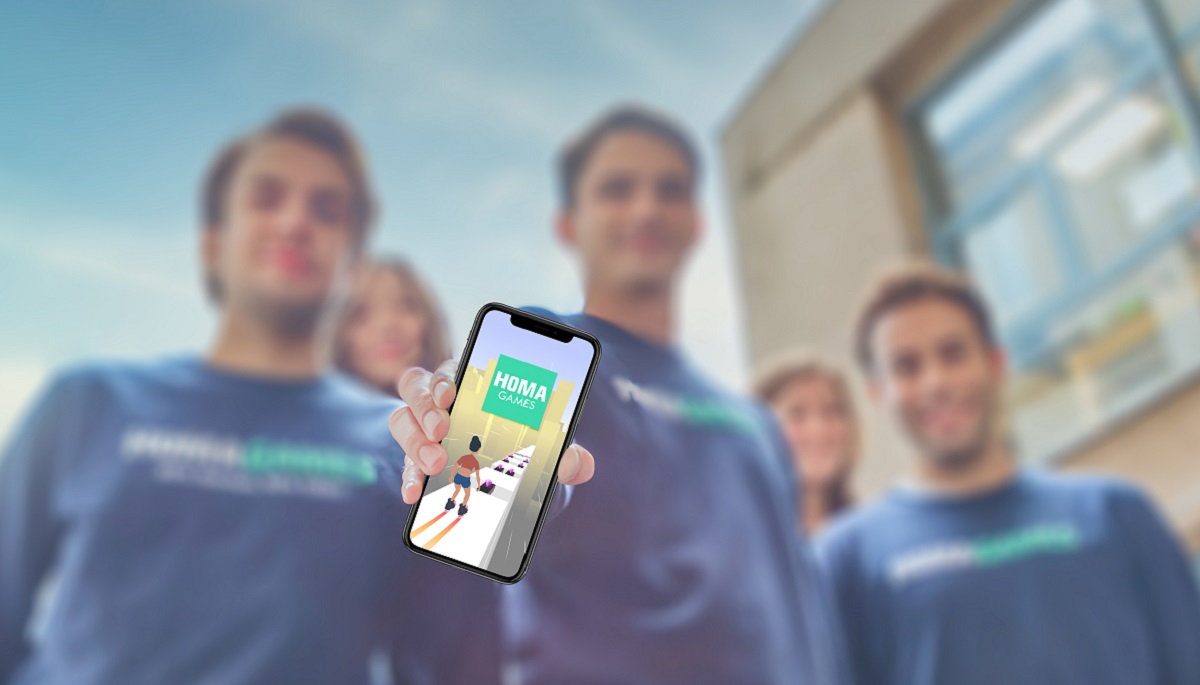 The company’s rapid growth came amid the pandemic, making it one of few startups in France hiring during the national lockdown. Homa Games quadrupled its team in the past year, expanding its reach to offices in Toulouse, Lisbon, and Skopje. It added staff from the Toulouse-based IRL Team.

CEO Daniel Nathan said in an email to GamesBeat that the company is aiming to disrupt the content creation process to release entertaining apps to a massive audience. He said the seed round will enable the company to invest in more people, intellectual property licensing, and new games.

Homa aims to further diversify and expand its portfolio, create new tech for user acquisition and monetization, and improve its prototyping and development. 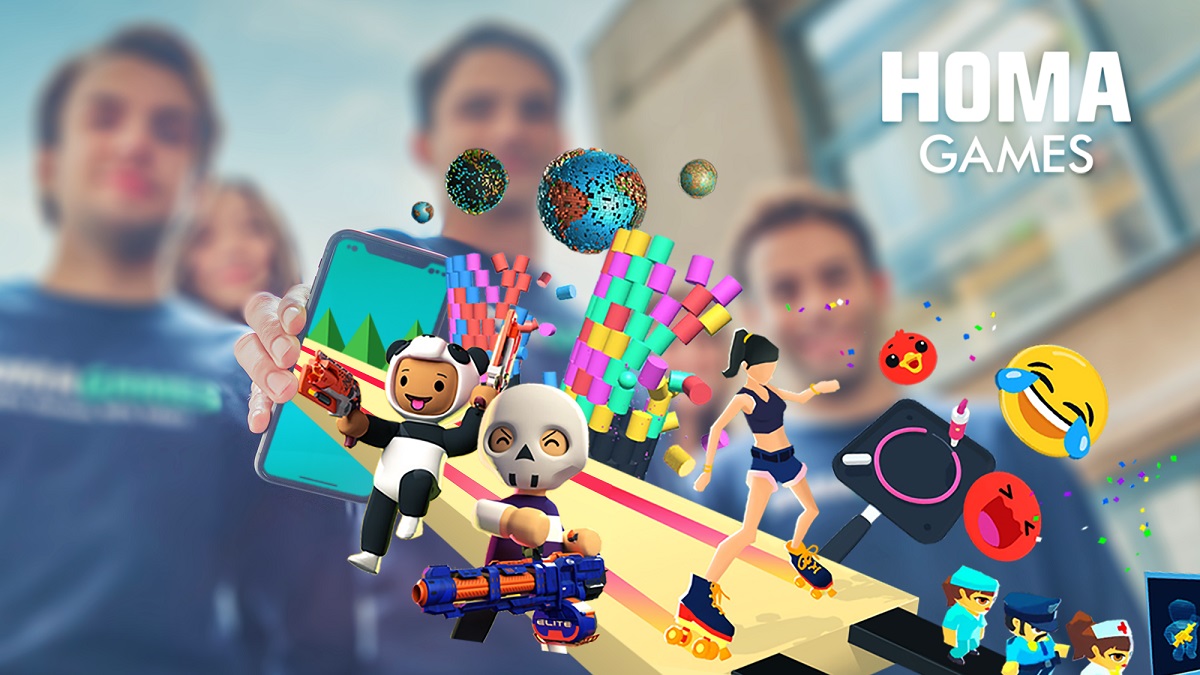 Benoist Grossmann, managing partner at Idinvest Partners, and Jonathan Userovici, partner at E.ventures, are joining the board of Homa Games.

Homa has 80 employees from 17 nations. Nathan founded his first iPhone game company at the age of 18, and he went on to create other companies in media and entertainment. Juan José Mostazo is chief technology officer and a veteran of multiple startups in big data, scalable systems, and adtech. Olivier Le Bas, chief revenue officer, worked at Dailymotion and another startup.

The company has focused on market intelligence and testing with its Homa Lab team, so it only invests in ideas that have a potential. It iterates on the prototypes until the games are good. And then it tries to reach massive audiences via distribution, Nathan said. He said it can take as little as three days for the company to test whether an idea will work or not.

“We provide a 360-service including game design recommendations, creative ads production, tech support — everything for a studio to focus on what they love the most, which is developing games,” Nathan said. “Most of our studio-partners come from a historical relation between us through curated loyalty and trust. Nevertheless, we are always on the lookout for new talents with our sharp business development team.”