House of the Dragon has joined a growing list of Game of Thrones prequels and spinoffs, including 10,000 Ships, The Nine Voyages, Flea Bottom, and even Tales of Dunk and Egg, but House of the Dragon is now that much closer to reality thanks to these preview shots.

Set 300 years before Game of Thrones, House of the Dragon tells the story of House Targaryen, its origins, and eventual collapse. Fans who’ve watched the show but haven’t read Fire & Blood (the novel series on which the show is based) will gain additional insight into the Targaryen lineage leading to Daenerys Targaryen and her ascension as the Mother of Dragons.

We’re not entirely clear if the show will follow the same narrative as Game of Thrones, but we do know episodes will explain topics such as the origins of the other great houses, the construction of King’s Landing, as well as the Dance of Dragons civil war. Deadline confirms that one of the first episodes will revolve around Lord Corlys Velaryon–better known as the Sea Snake–and how he becomes Hand to Queen Rhaenyra Targaryen during the Dance of the Dragons.

Next: Ed Boon Plays Into Rumors NetherRealm Is Working On A Marvel Game 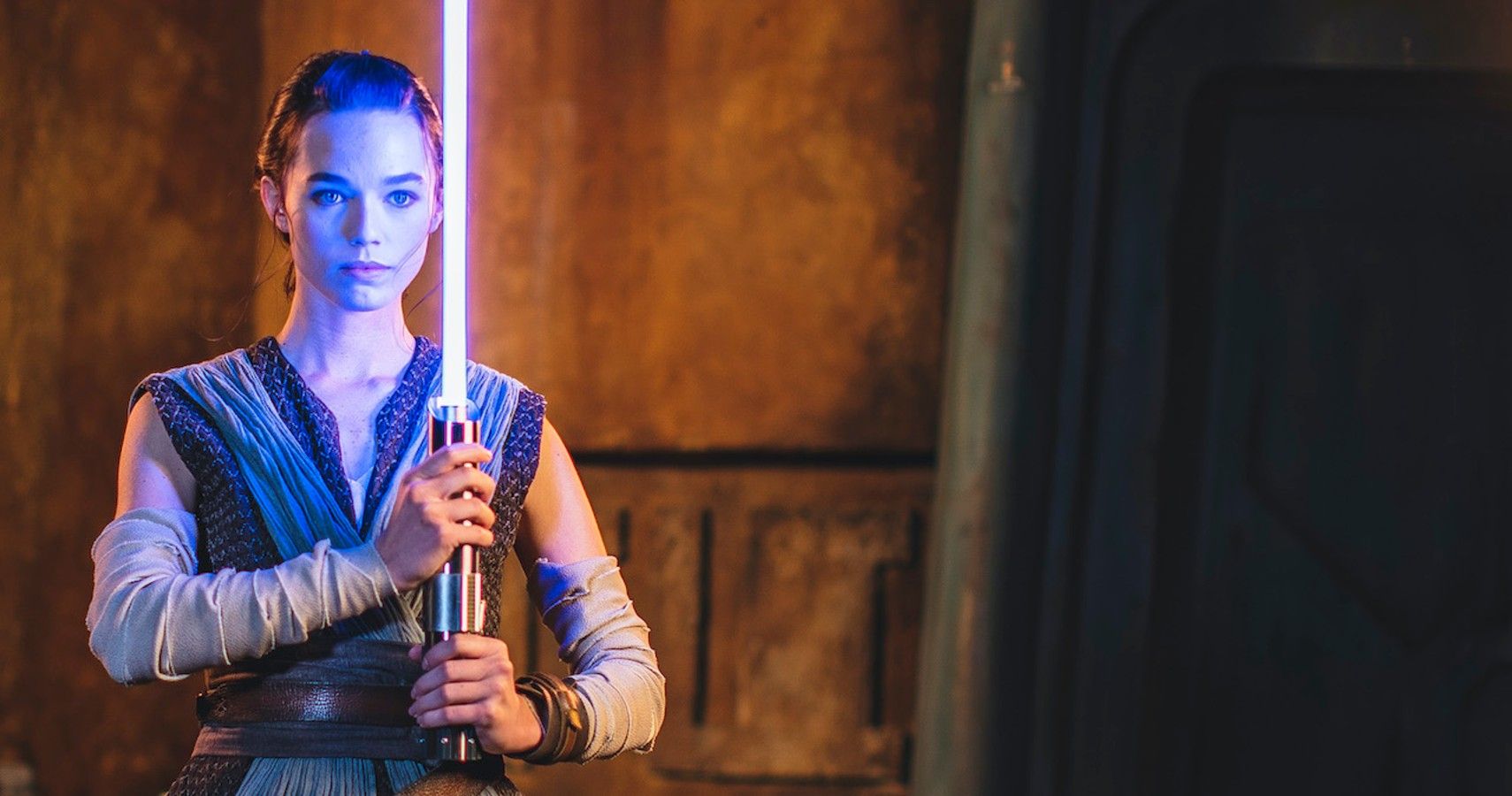