There’s an eerie similarity in the release dates between Shrek and Halo. How is it that Bungie managed to coordinate a major Halo release with every Shrek film? Bizarre, uncanny, it’s got to be more than a coincidence. And Reddit – being Reddit – has drawn lines to connect the dots, highlighting how the Spartan and Ogre are connected.

Bungie released its first Halo game, Halo: Combat Evolved, in 2001, and that happened to be the same year when the DreamWorks animation film Shrek was released. Following in 2004, Shrek 2 hit the big screen, and later that year, Halo 2 was available on different platforms and consoles. This continued on with Shrek The Third in 2007, and followed by Halo 3 in September of that very year. Beginning to see the pattern here?

Following the same three-year interval as before, in 2010 Shrek Forever After launched with the new Halo game, Halo Reach. Now, in between the years of Shrek The Third and Shrek Forever After, Bungie released two Halo games, Halo Wars and Halo 3: ODST in 2009. This, according to some people, was more than a coincidence. Bungie and DreamWork had been releasing their projects in sync for over a decade, conspiracy in the air.

In a Reddit post discussing this timeline for the Halo franchise and Shrek series, people started presenting their theories, which were mostly just playful debates, but some folks got pretty serious about how Shrek and Halo line up. People started connecting the dots, and linking the works together, speculating that the new Halo Infinite means maybe DreamWorks has a new movie planned as well.

One Redditor highlighted that when DreamWorks was bought by Comcast in 2016, they hinted at there being a fifth installment to the Shrek franchise, which is said to be available on screens next year in 2022. What does that mean for Halo? Will the stars truly align for the series if we don’t get a new Shrek until next year?

If DreamWorks has a new Shrek movie secretly hidden away for 2022, then history says Halo will hold off until then. After decades of a secret conspiracy between Master Chief and Puss in Boots, then surely they’ll keep up the pattern. 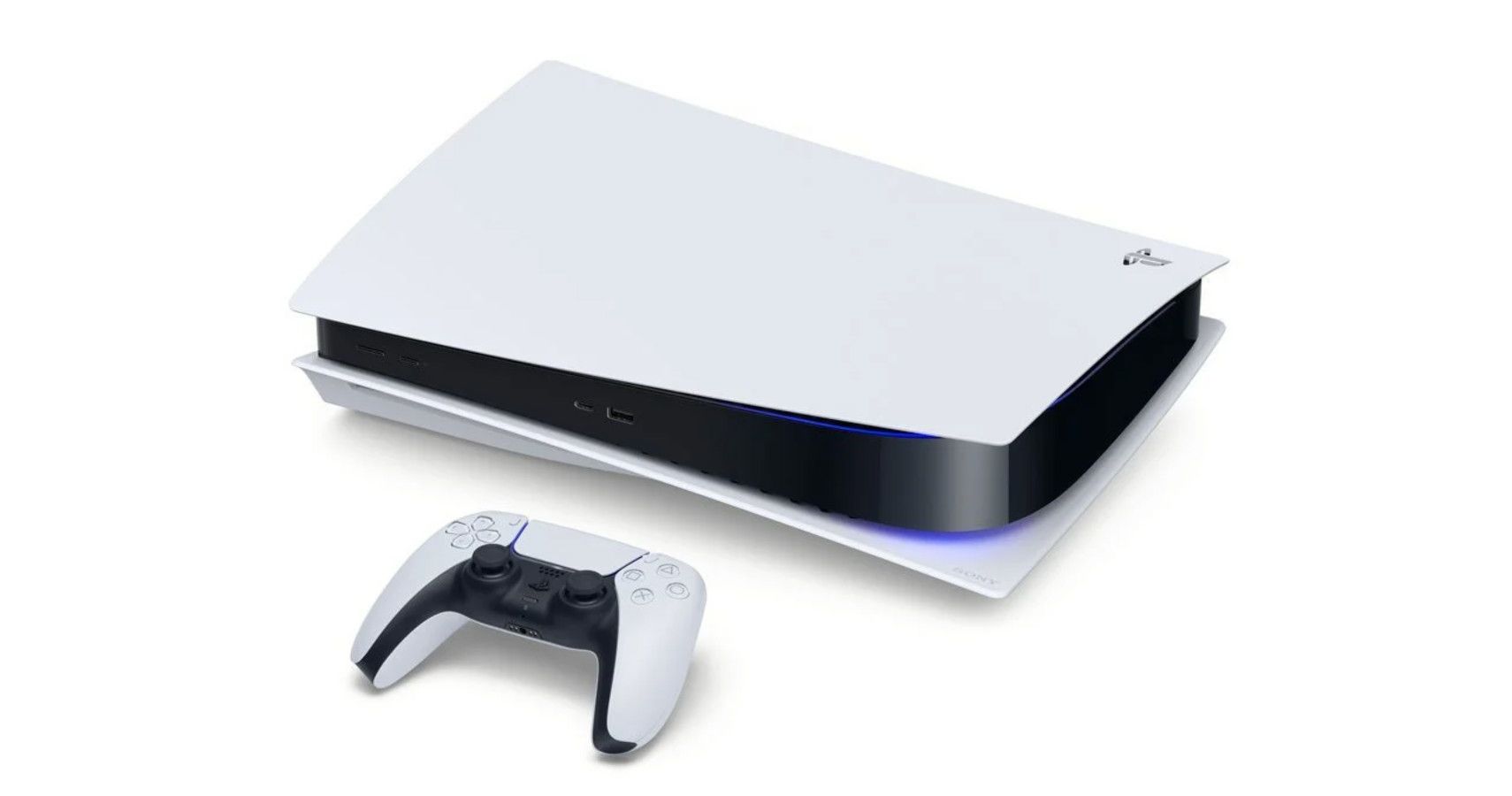