The boss fights in Assassin’s Creed Valhalla vary from those available in the real world to the ones found in Asgard and Jotunheim. Suttungr is one of the biggest ones you’ll encounter in the entire game, although he combines his size with a surprising display of speed as well. To make this a smooth playthrough here are the essential tips for coming out on top of this one.

The Prelude To The Fight 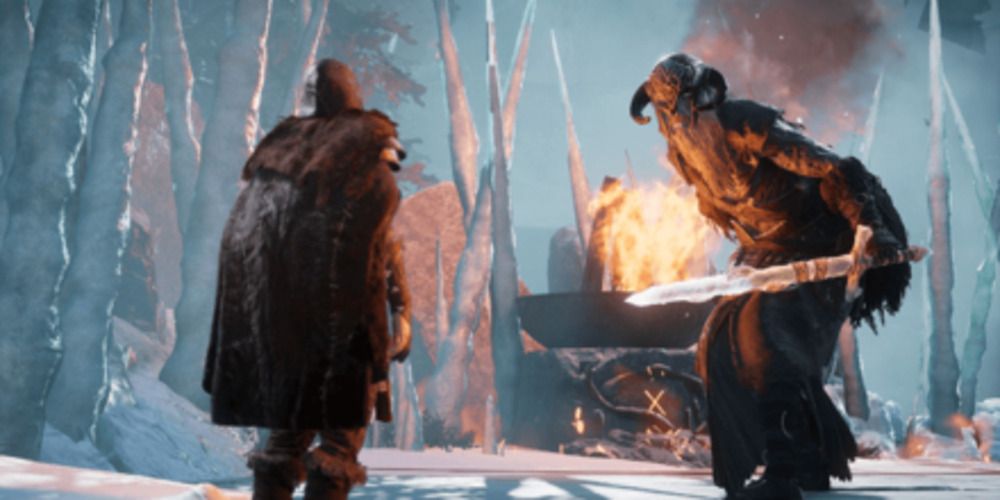 The mission that this fight forms part of is “A Feast to Remember,” and takes place in Jotunheim. After participating in a feast and sneaking off to the hidden cave to steal the Mead, Suttungr confronts Eivor due to Loki setting up a trap for Havi.

Misunderstanding it as Havi exploiting Suttungre’s daughter, the giant decides to take his revenge and kickstart this boss fight. Fair warning, a power level of about 190 is the ideal one for Jotunheim, otherwise, you’ll be trapped in this boss fight since restarting brings you to Suttungr once again.

Suttungr’s Weak Spots Have To Be Exploited 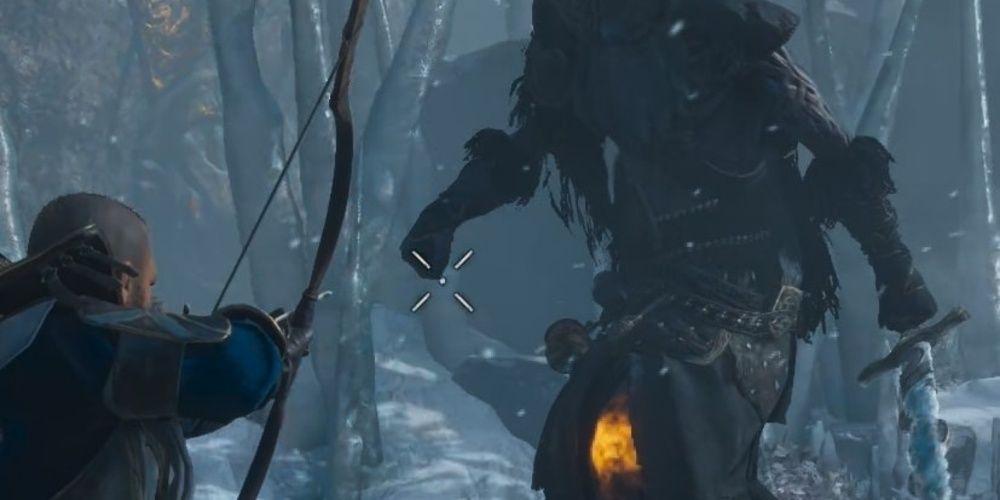 As with all the bosses in this game, Suttungr has a weak spot that you absolutely need to exploit. This is his left knee, which will be glowing throughout the fight. Ranged weapons are a must to attack this spot since Suttungr never allows Havi more than a moment to attack if you’re in close proximity.

The other weak spot is his right elbow, but this is much harder to reach due to Suttungr only exposing the weakness in specific moments.  The final weak spot is on his stomach, which is simple to find but harder to shoot at since he keeps swinging around.

How To Beat Suttungr – Phase One 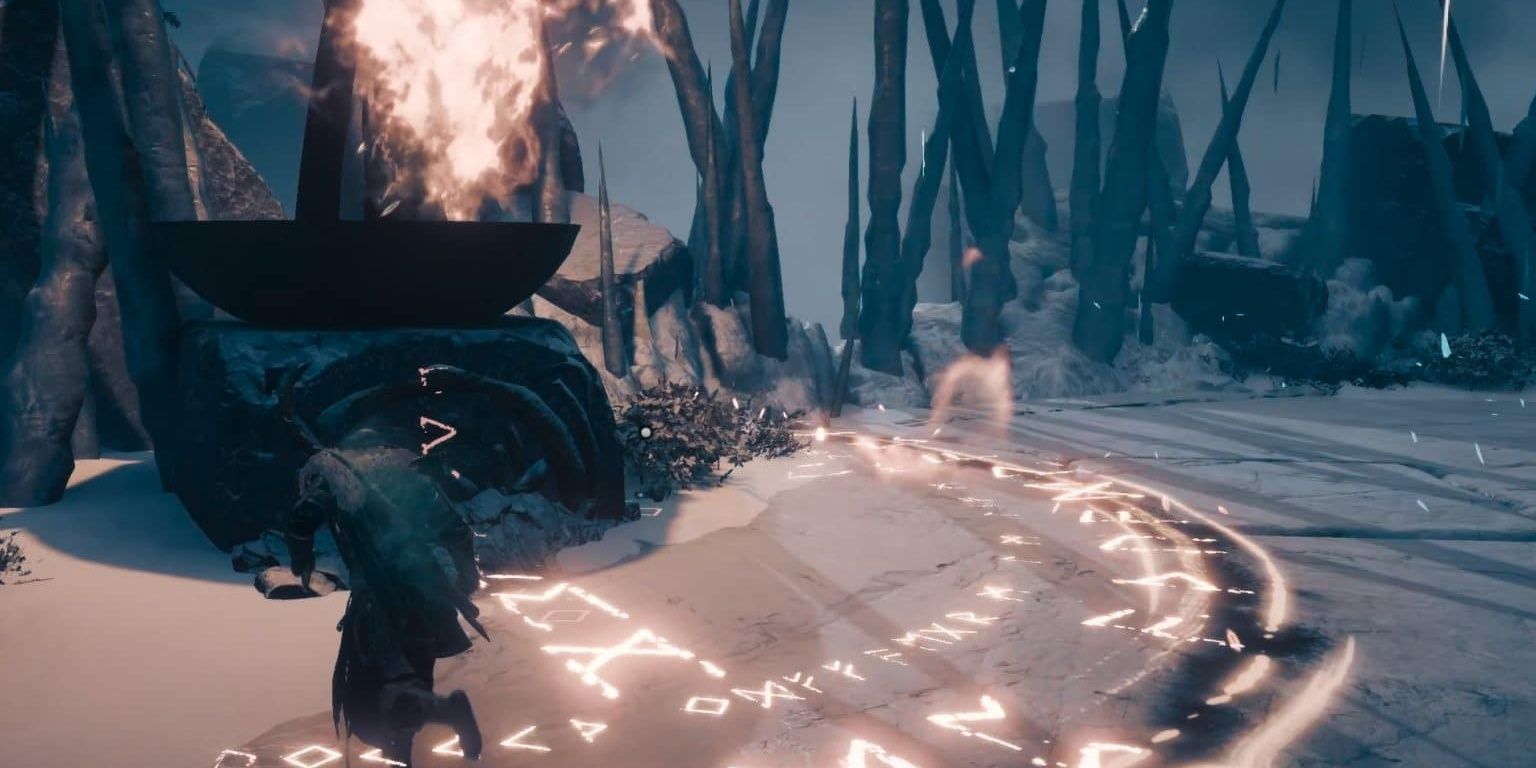 Suttungr is among the most aggressive bosses, in that he lunges straight for Havi at each turn. The best strategy here is to wait for him to charge at you and dodge when he comes closer. Be mindful that he never swings once, but always about three times.

During his last swing, Suttungr will be winded momentarily, which is the opening you need to get in your melee-based attacks hit. However, remember to dodge as soon as Suttungr stirs, as he retaliates quickly once he’s recovered. The best way to catch him with your attacks is by moving behind him, as Suttungr’s size prevents him from turning around quickly.

Eventually, and at many points, Suttungr will lift his left hand and rain down a hailstorm of ice. This cannot be dodged and Havi will be frozen in place while the health bar depletes. The only way to save yourself is by moving toward the fires, which are highlighted as small circles containing fire cauldrons.

How To Beat Suttungr – Phase Two 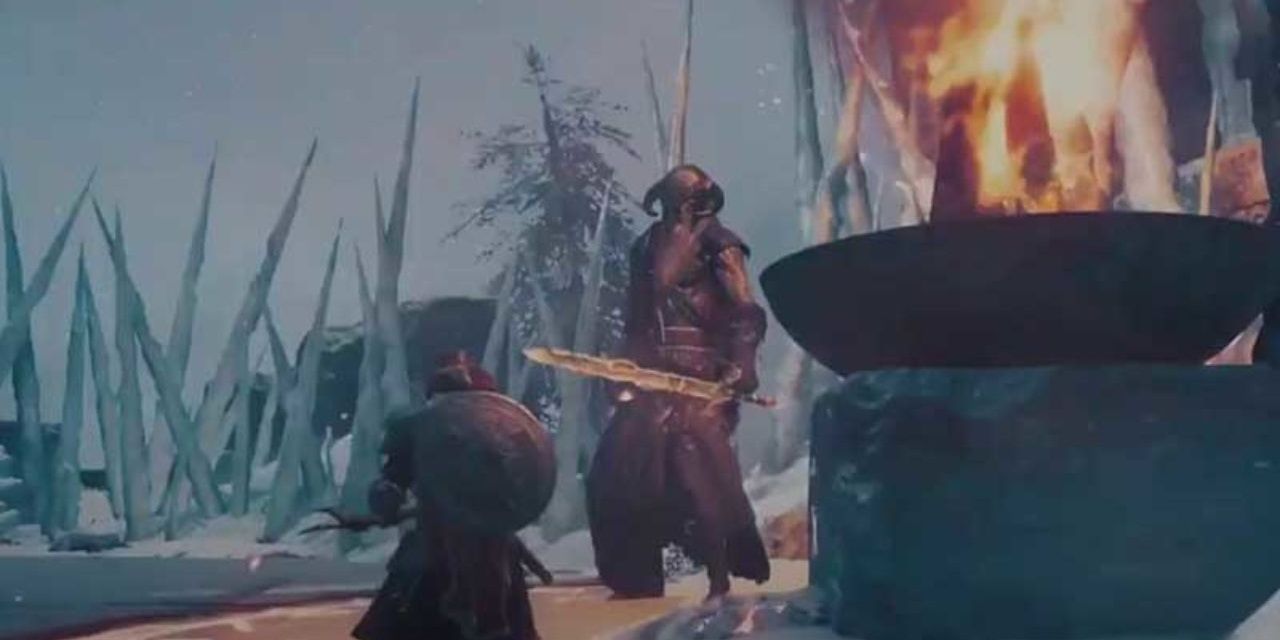 After a mini-cutscene, Suttungr will catch on to your tactics and start destroying the cauldrons. Don’t worry, as there’s still enough area for you to hide. The bad news is that he brings a new ability that involves shooting ice toward Havi — these need to be dodged.

A vital point to note is that the fire circles aren’t safe spots, as Suttungr can enter as well and will swing around to attack Havi. During the ice storms, you have no choice but to avoid Suttungr in this limited space. In the second phase, Suttungr will use his melee weapons more, but the same strategy of dodging is still in place.

Repeating the strategy of dodging his attacks, shooting arrows at weak spots, and melee combat from behind is enough to deplete Suttungr’s life and bring an end to this fight.

Saim Cheeda is an entertainment writer covering all of Film, TV, Gaming and Books. He’s been a writer for The Gamer, Screen Rant and CBR since 2017, contributing 100+ articles for a variety of topics. Saim also covers entertainment articles for Fansided.