If you’ve played any Shin Megami Tensei game, or perhaps Persona 5, then the concept of talking to and converting demons over to your team will be familiar, but if you’re new to Shin Megami Tensei 3 Nocturne HD Remaster then this will feel like an alien concept.

Demons are essentially like Pokemon – yes, they’re vicious wee creatures for you to farm for experience, but if you use the right strategy, they can join your team. Level them up, and you can even evolve them, or as seen in the Persona series, fuse them to create new powerful beasts.

If you want to get through this potentially very punishing game, you’ll need a full team, and even beyond that, you’ll need spare demons to sacrifice, all in the hopes of attaining new power. It’s a tough road, but it’s made much easier by recruiting demons of all shapes and sizes to your party using this guide.

How To Talk To Demons In SMT3 Nocturne 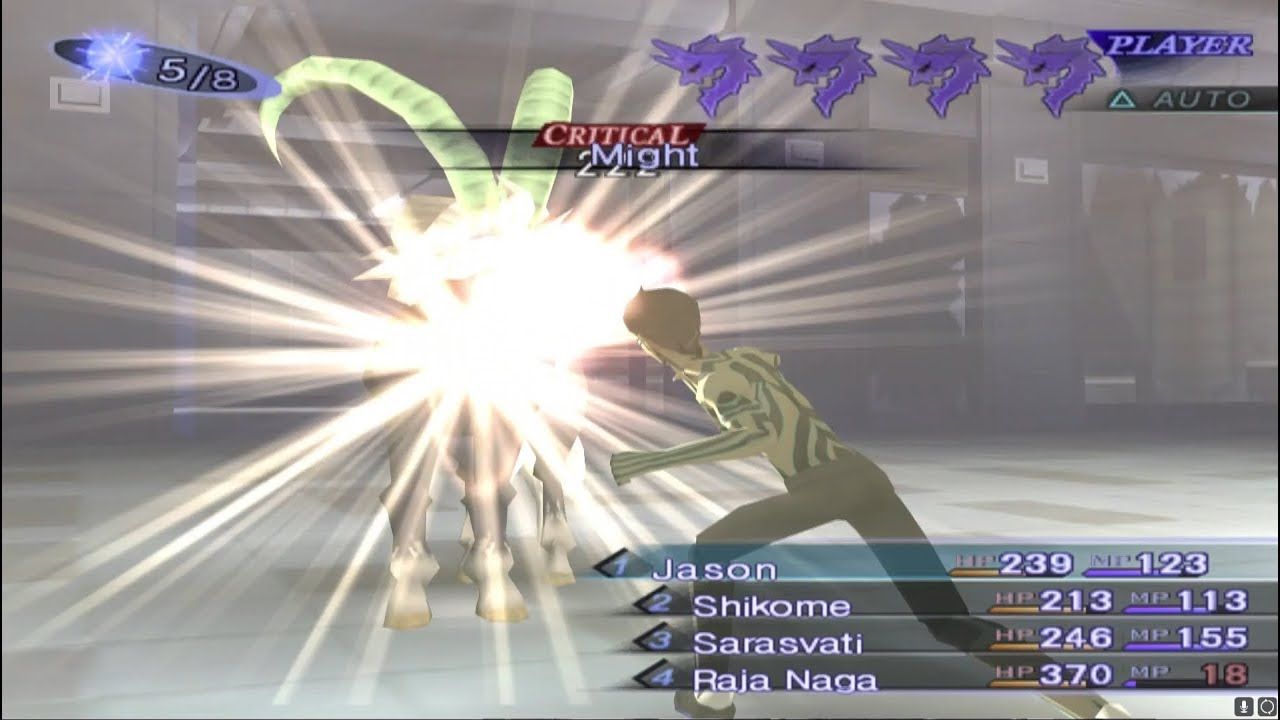 Talking to a demon is a pretty simple task. In order to access your sub-menus in battle, you need to press left and right on the d-pad. This will scroll through sub-menus where you can use items, run from battle, or talk.

You can attempt to talk to any demon, but some don’t speak with humans well – or are just unintelligible. These horrid little monsters can’t be convinced to join, and fusing other monsters are usually the only way to recruit these.

More intelligent demons will talk back however, request items, and will ask philosophical questions.

Demon Skills That Help With Recruiting In SMT3 Nocturne 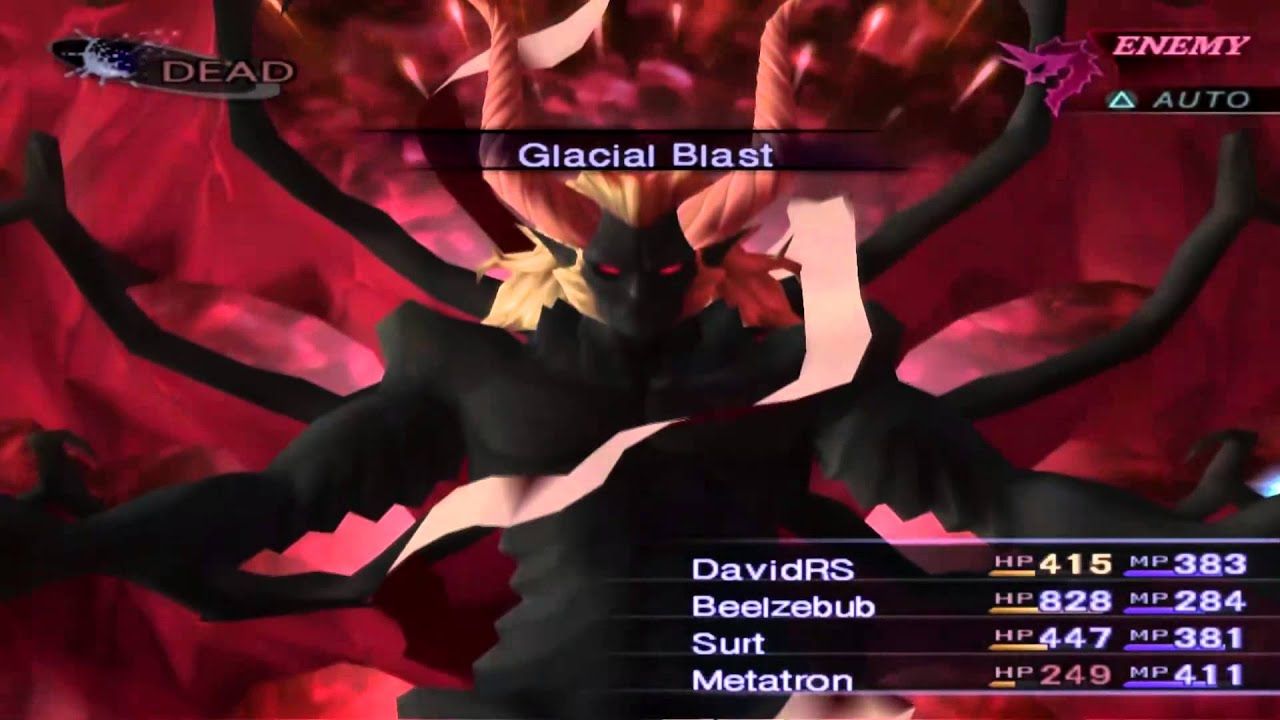 The rest of your demon party can in fact assist with the recruitment process.

One of the abilities is Seduce, which replaces the Talk option for certain demons. If your seductive demon has a female form, and is seducing a standard male form demon, you have a good chance of being successful, and the demon may join your party instantly with no qualms – though it more often turns into a standard bargaining procedure.

When bargaining with a demon, one of your own party members may interject with and attempt to convince them to join, if they have the correct skill equipped. Demons convincing one another doesn’t always work, but usually softens the enemy you’re conversing with before continuing.

Closing The Deal With Demons In SMT3 Nocturne 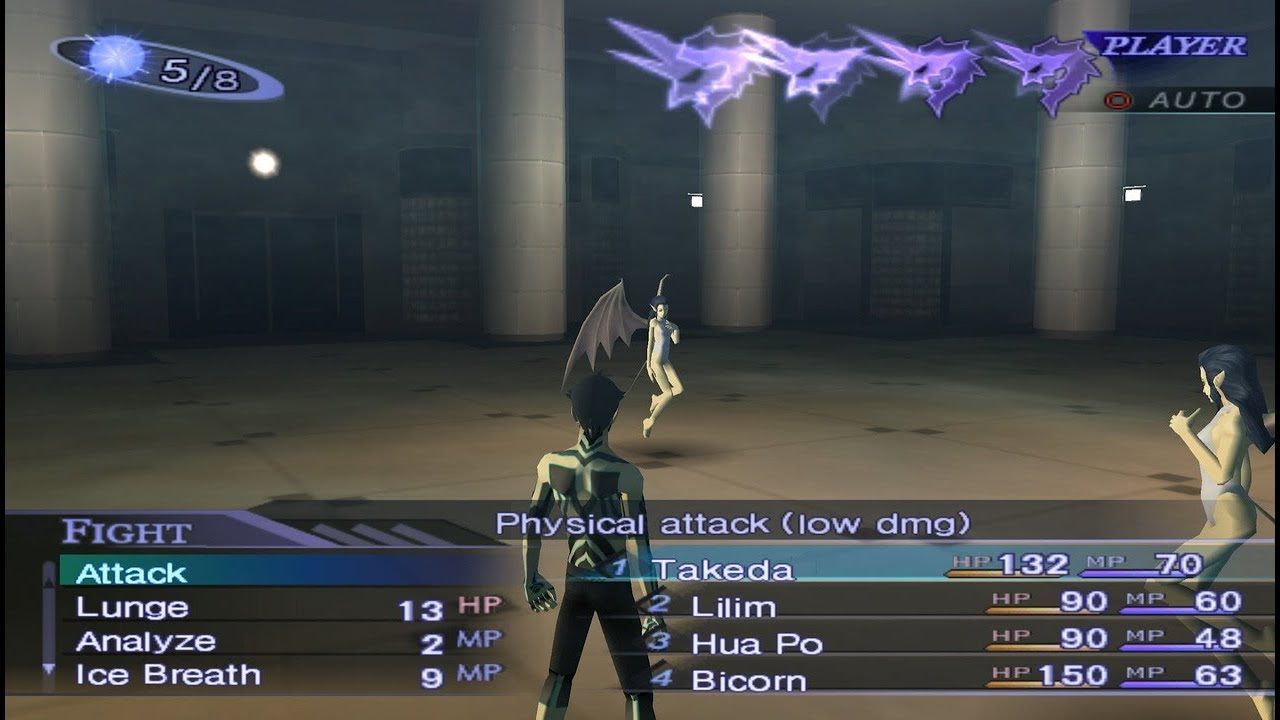 When talking with monsters in SMT 3 Nocturne you will pretty much need to do whatever they want. If they ask for items or money, just hand them over (the money in particular is very easy to recover, and they usually ask for fairly reasonable amounts). There is a possibility that the demon will escape, rendering your offerings pointless, but you will almost always need to pay up at least a little bit.

The final step of any negotiation is a question, and you can base your answer on the demon’s personality. For example, if an angry Oni demon asks if you feel we should pity the weak, well, that’s probably not his general opinion, so we should say no.

However, demons of the same kind asking the same questions despite having the same personality may prefer completely different answers, frustratingly. When it comes to answering the questions, it’s a 50/50 guess, and you just have to take a chance.