The Pokemon franchise is designed around single-player experiences and PVP multiplayer battles. It’s not built for the group party dynamics of a game like Dungeons & Dragons, but the monsters from Pokemon can still be used as enemies for parties to face. To this end, we have statted out Onix for use in D&D adventures.

Onix was the first true challenge for many Pokemon players who started with Pokemon Red & Blue. The rival battle was all about luck, while the wild Pokemon and random trainers in the early stages of the game posed little threat to the player. If the player chose Charmander as their starter Pokemon, then the Pewter City Gym posed the first roadblock of the run. Brock might have been a goofball in the Pokemon anime, but his team was no joke to people who didn’t pick Bulbasaur or Squirtle. Brock’s Onix was the bane of many Charmander players, as its obscenely high defensive stats/hit points made it a tough nut to crack. Onix would go on to become a solid choice for an in-game trade in Pokemon Gold & Silver, where it acted as one of the best weapons for dealing with the infamous Whitney.

Related: How To Turn The Krabby Line From Pokemon Into D&D Monsters 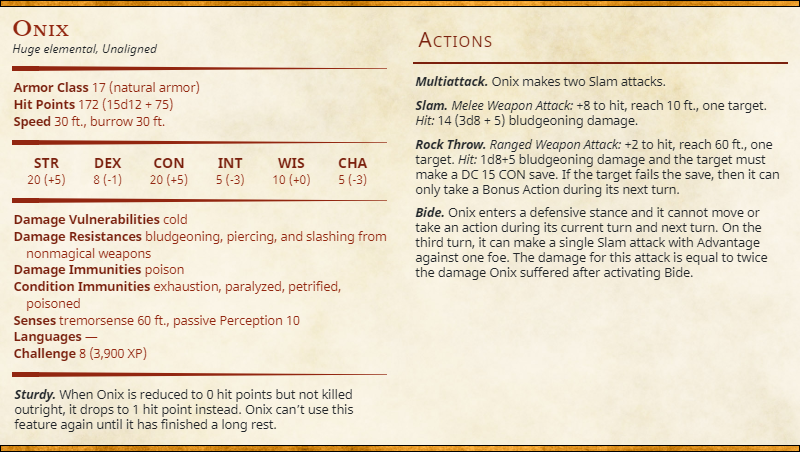 The plane of Elemental Earth is home to all kinds of beings that are composed of stone, many of which were crafted in the shape of beings from the Prime Material plane. It’s believed that Onix is part of a species that was crafted from stones in the shape of a serpent or dragon. These beings have made their way to realms like Faerun and Oerth through magic portals and they burrow massive underground complexes to reside in. The most peculiar aspect of Onix’s physical form is its ability to absorb shock into its frame, before unleashing it as part of a powerful attack. If an Onix coils its body together, then the party better hope that their next attack finishes the job.

Onix are rarely aggressive to adventurers unless provoked. Their elemental nature means that spellcasters have found ways to bind them to places as guardians. There are also elemental clerics who can communicate with Onix and use them as allies. As such, it’s possible to encounter them in many underground locations.

Next: How To Turn The Rattata Line From Pokemon Into D&D Monsters 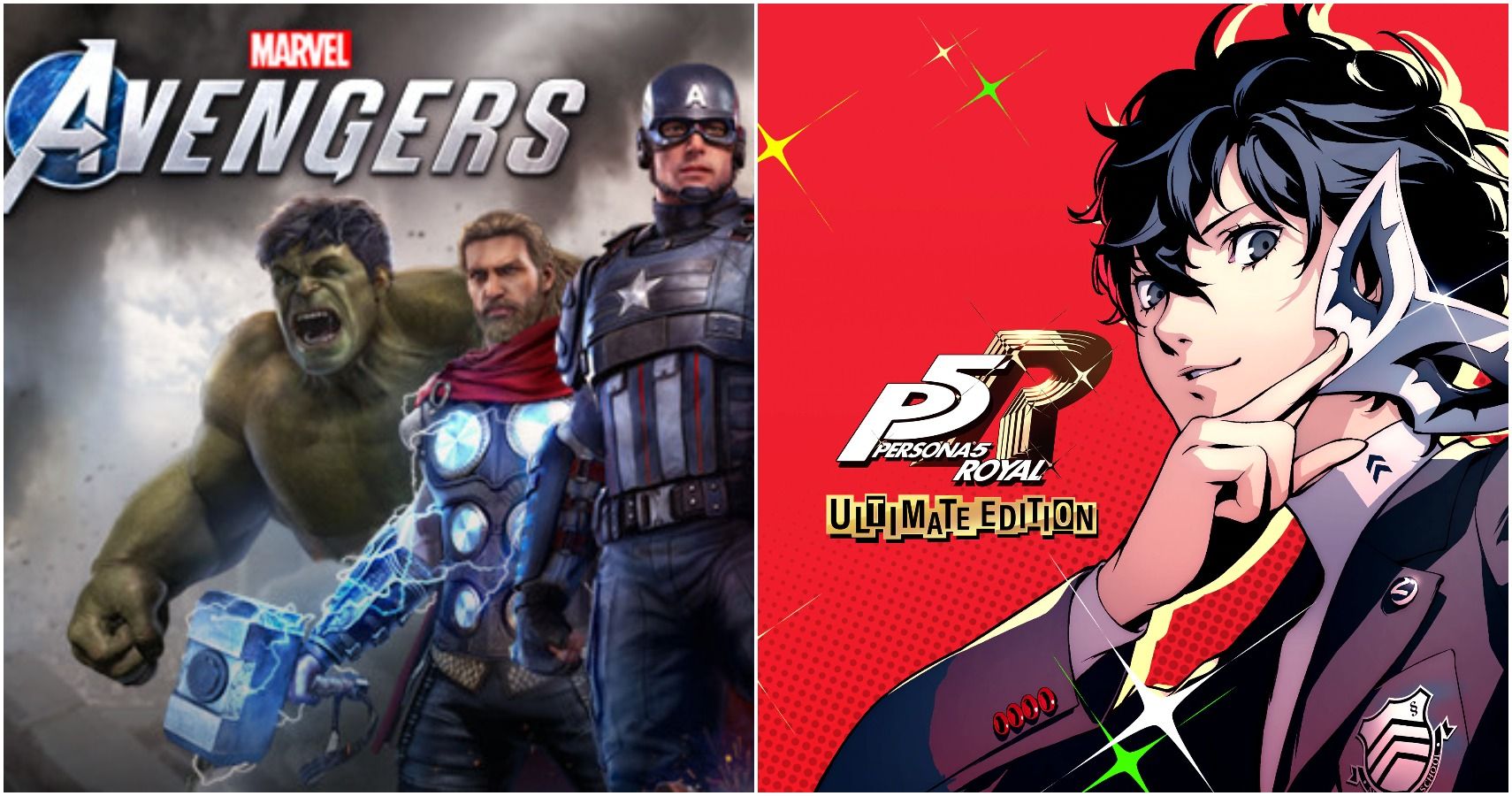 More Than 1 In 3 Seniors Started Gaming Due To The Pandemic, And They Love Candy Crush