Yesterday we saw the first trailer for The Super Mario Bros. Movie, and it’s like, fine. Despite Mario’s cultural impact, I don’t think anyone loves Mario. As a games journalist, I deal with a lot of people who make a single video game too large a part of their identity, and want to fistfight anyone who stops short of total adoration. I don’t see this for Mario. Pokemon, Zelda, God of War, The Last of Us, Halo, Tomb Raider, Ghost of Tsushima, and Red Dead Redemption all see these types of fans far more often. You can’t really ruin Mario. And they haven’t! Seems like every other Illumination picture. Pratt’s doing a New York thing and it’s fine. Mario is fine. But there was no Anya Taylor-Joy and that makes me sad.

Anya Taylor-Joy is my favourite actor working today. Through The Witch, Thoroughbreds, The Queen’s Gambit, Split, and Emma, she already has a fantastic body of work at such a young age. The upcoming The Menu and the Furiosa, plus her slated projects Weezie Bat and Laughter in the Dark, all point to a career that’s only going to keep climbing. The Super Mario Bros. Movie isn’t entirely out of character for Taylor-Joy, who was the best thing in The Playmobil Movie, but she does seem at odds with the rest of the cast and I’m far more interested in her than any of them.

Most of the Mario cast are actors primarily known for their comedic roles. Even Pratt, now an established leading man in Guardians of the Galaxy and Jurassic World, got his start in sitcoms and buddy comedies. Taylor-Joy has never been in a comedy, with the possible exception of The Playmobil Movie. We have no idea what to expect from her, and that’s all the more reason to let us see her.

Peach has already leaked, and while they couldn’t change the trailer at the last minute to accommodate this, it seems odd that we’re going to meet Peach first on a McDonald’s Happy Meal calendar. There were several other important characters we didn’t see either, but Peach feels like a major oversight because the games only recently stopped sidelining her. Even Mario Strikers: Battle League pigeonholes her into a redundantly sexist role where her power up is essentially a Simp Ray.

We should probably talk about how the trailer was not a trailer. That’s always a worrying sign. Instead it was two distinct scenes – one where we meet Bowser, the other where we meet Mario. Trailers usually show off some of the most exciting parts of a movie, giving each character a slice of screentime, trying to sell you from every angle. 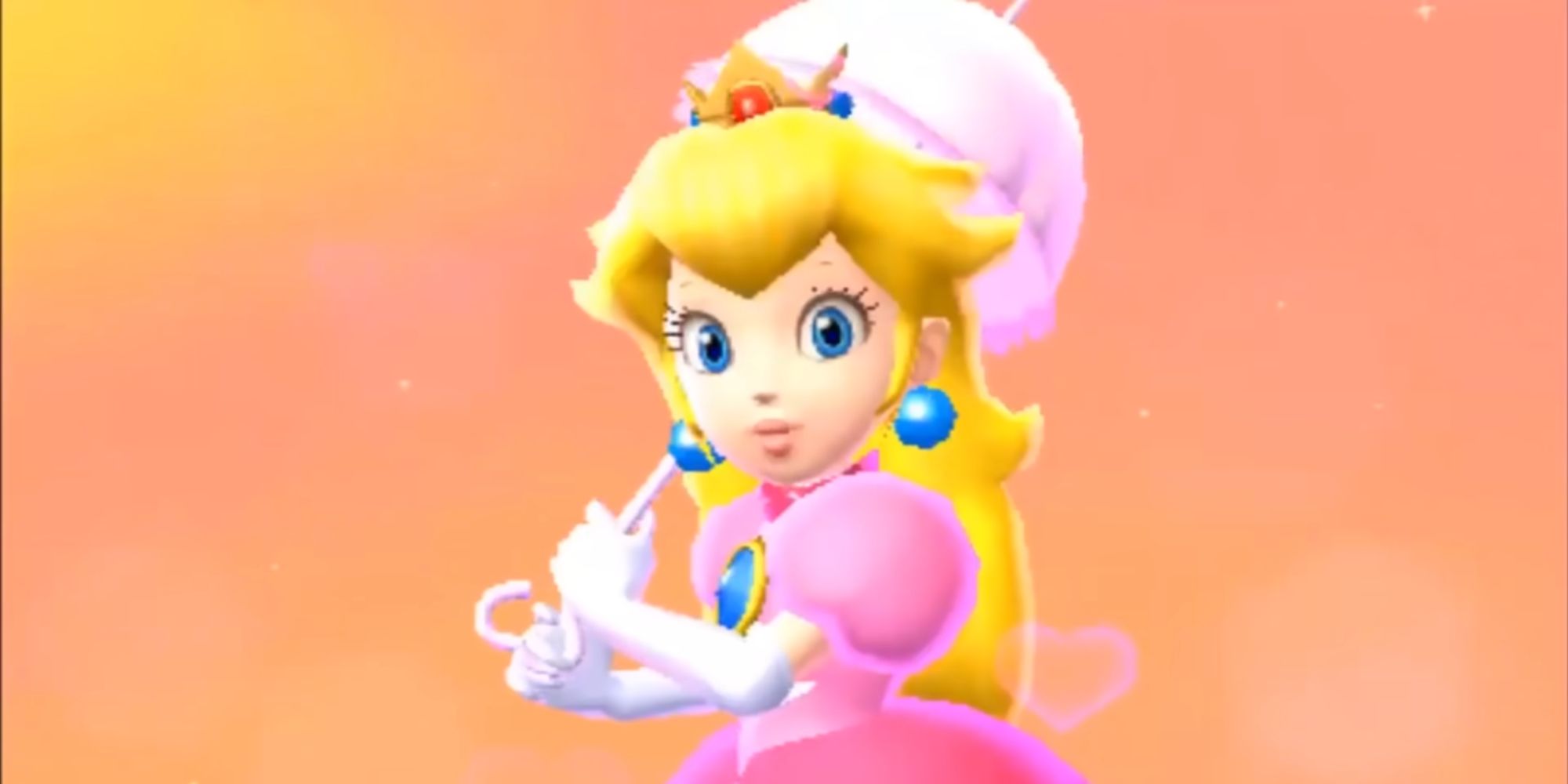 I know that, as a Direct which involved cameos from Chris Pratt and Jack Black, it was more of a vehicle for them, but I’m always cautious when movies show us a single scene over a collection. Brave’s trailer was just the archery scene, easily the film’s finest moment before it descends into irritating bear-fuelled chaos. I expect when all is said and done Brave will be a better movie than Mario, but I’m still a little uneasy that the movie tried to set the table with two scenes that were only okay.

And what of the rumours this was a musical? It still could be, but nothing in the trailer suggests it. Taylor-Joy has a wonderful voice, shown off in The Playmobil Movie and Last Night in Soho, as does Black. Even Pratt can sing. We were never going to get a full musical number right out of the gate, but I thought we might get a snippet of Peach’s pipes. Instead we didn’t get Peach at all.

I’m torn on how much I care about the Mario movie. I don’t love the games (outside of the fun in the moment, I’d argue few people do), and Illumination movies don’t really do it for me. I have outright avoided some of the studio’s catalogue because they seem to be lowest common denominator kids movies rather than making something with heart. Yet it feels like a major moment for video games across pop culture, plus Anya Taylor-Joy is involved, so I’m invested. I have to be. But it’s worrying that Peach is of so little value to this story that we haven’t even seen her yet.