Collectors recently noticed that a few cards were missing from their Warhammer 40,000 Commander decks, turning to social media platforms like Twitter and Reddit for answers. The result was of course all kinds of confusion as even more collectors took note of the problem. The cards on the other hand were never actually missing at all.

“Just sleeving up my Warhammer 40,000 decks and had an extra sleeve on my third deck, Chaos Marines deck. Pinned it down to an extra sleeve that I'd put in as I'd repackaged those sleeves before,” Doherty98 posted on Reddit. “Sleeving up my Space Marine deck, another extra sleeve. This time a fresh packet, so no chance there was an extra.” Doherty added that “I count both decks, each has 99 cards.”

“Currently going through the lists one by one to see what I'm missing,” Doherty remarked on the social media platform. “Anyone else had this issue? How could I go about proving this to Wizards of the Coast to get the cards I'm missing?”

The missing card mystery was later solved when someone picked up on a statement by Wizards of the Coast which notes that collectors should check the Token Pack. “As Warhammer 40,000 Commander decks hit shelves this weekend, there's a small quirk we want to draw your attention to regarding one card each in the Forces of the Imperium deck and The Ruinous Powers deck,” the company explained. 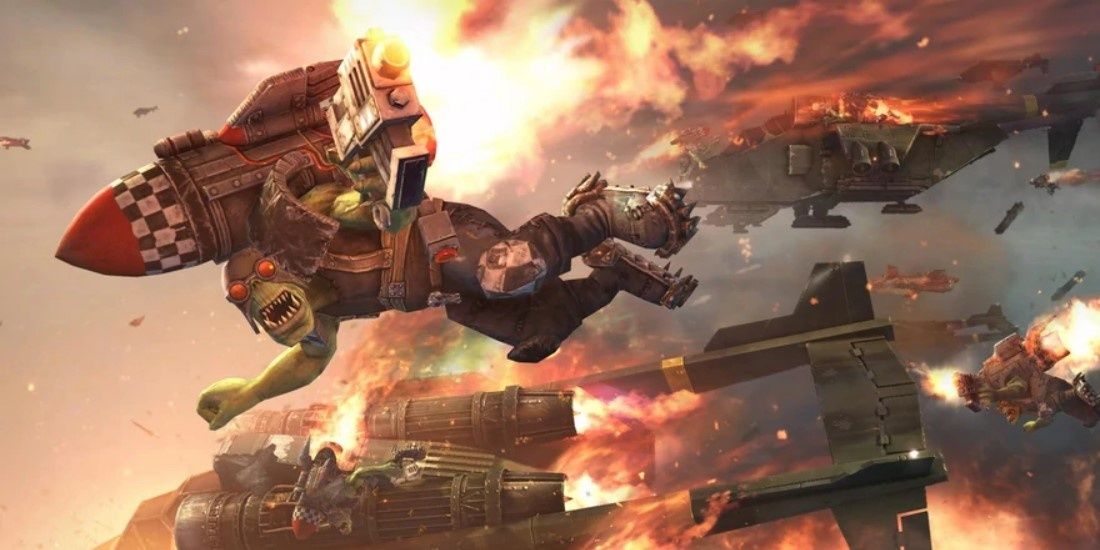 “The Epistolary Librarian card in the Forces of the Imperium deck and the Exalted Flamer of Tzeentch card in The Ruinous Powers deck will in many of the printed decks appear in the section of the deck containing tokens,” Wizards of the Coast remarked. “This may give the initial appearance that these cards are missing from the deck, but they can be found in the sealed portion of the deck alongside the tokens.”

According to the company, “if you open a deck and think these cards may be missing, please do double check this section for these cards.”