Impossible Foods, maker of the plant-based Impossible Burger, said it plans to double the size of its research and development team over the near year as it seeks to eliminate animal farming.

The company’s mission is to help reverse global warming and halt biodiversity collapse caused by what it calls the “world’s most destructive technology – the use of animals to transform plants into meat, fish, and dairy foods.”

It will do so by expanding its investment in technology and adding its Impossible Investigator program, aimed at wooing scientists to help solve the problem.

The company said its flagship Impossible Burger has already started to displace sales of animal-derived foods, whose production is one of the biggest generators of greenhouse gas emissions and loss of animal wildlife. Rivals include Beyond Burger.

Impossible Foods has about 50 openings for scientists, engineers and other R&D professionals to join existing projects in Silicon Valley; more will be posted throughout the end of the year and beyond.

There are about 10 Impossible Investigator positions open as well. Impossible has raised $1.5 billion since its founding in 2011, including $700 million in two rounds this year, which it will use to fund the expansion of its technology platform and R&D team. 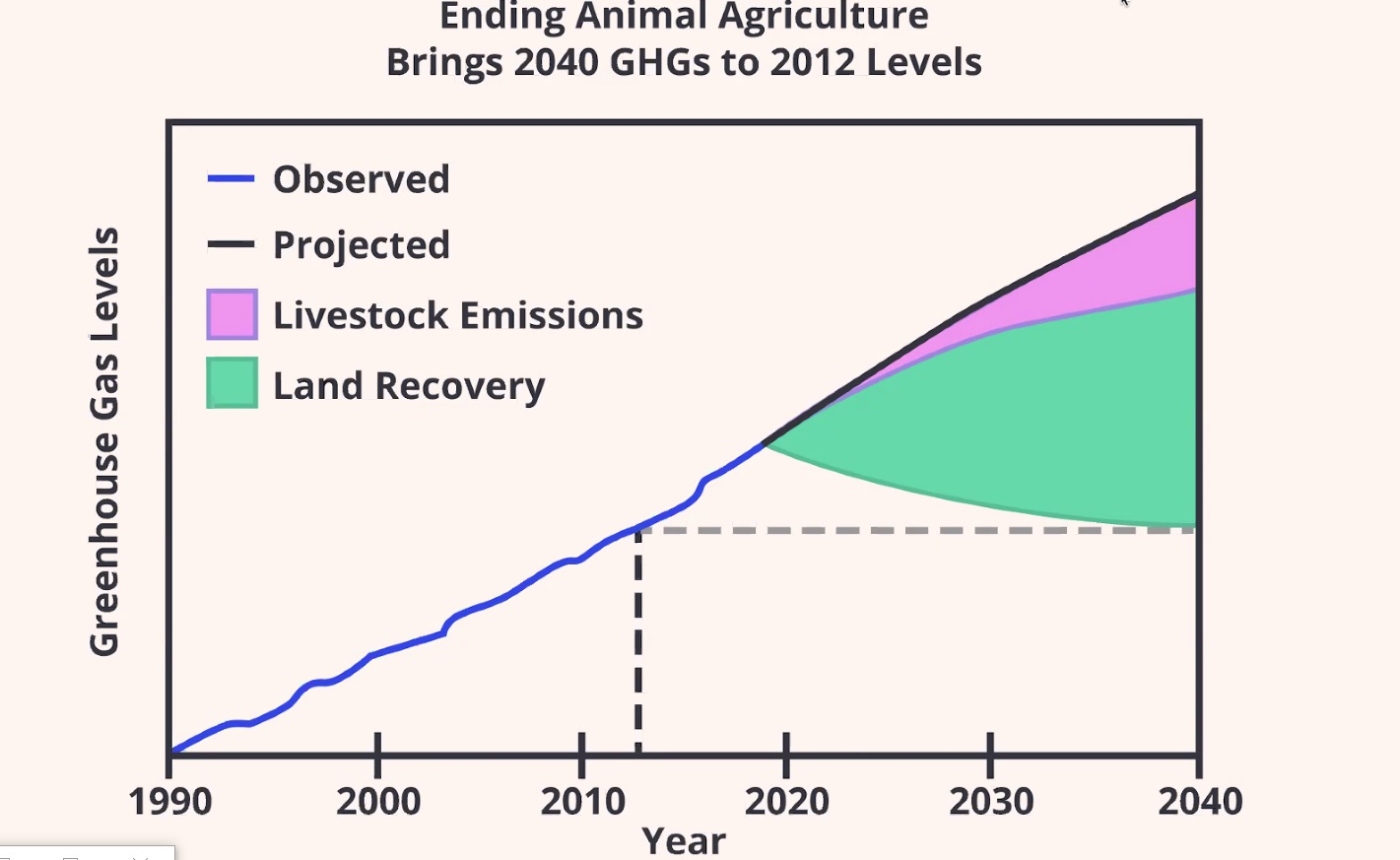 It was started by CEO Patrick Brown, professor emeritus of biochemistry at Stanford University and a former Howard Hughes Medical Institute investigator. He left his job leading an award-winning Stanford biochemistry lab to start Impossible Foods in 2011. Around 2016, as the company hired chief operating officer David Lee, it started hiring people for business operations, and it started making appearances at CES, the big tech trade show in Las Vegas.

In a panel this morning, Brown said, “We are a food company on the outside. Inside, Impossible Foods is the most important scientific project in human history. We realize the only way to solve our planet from environmental catastrophe is to create a new food platform.” 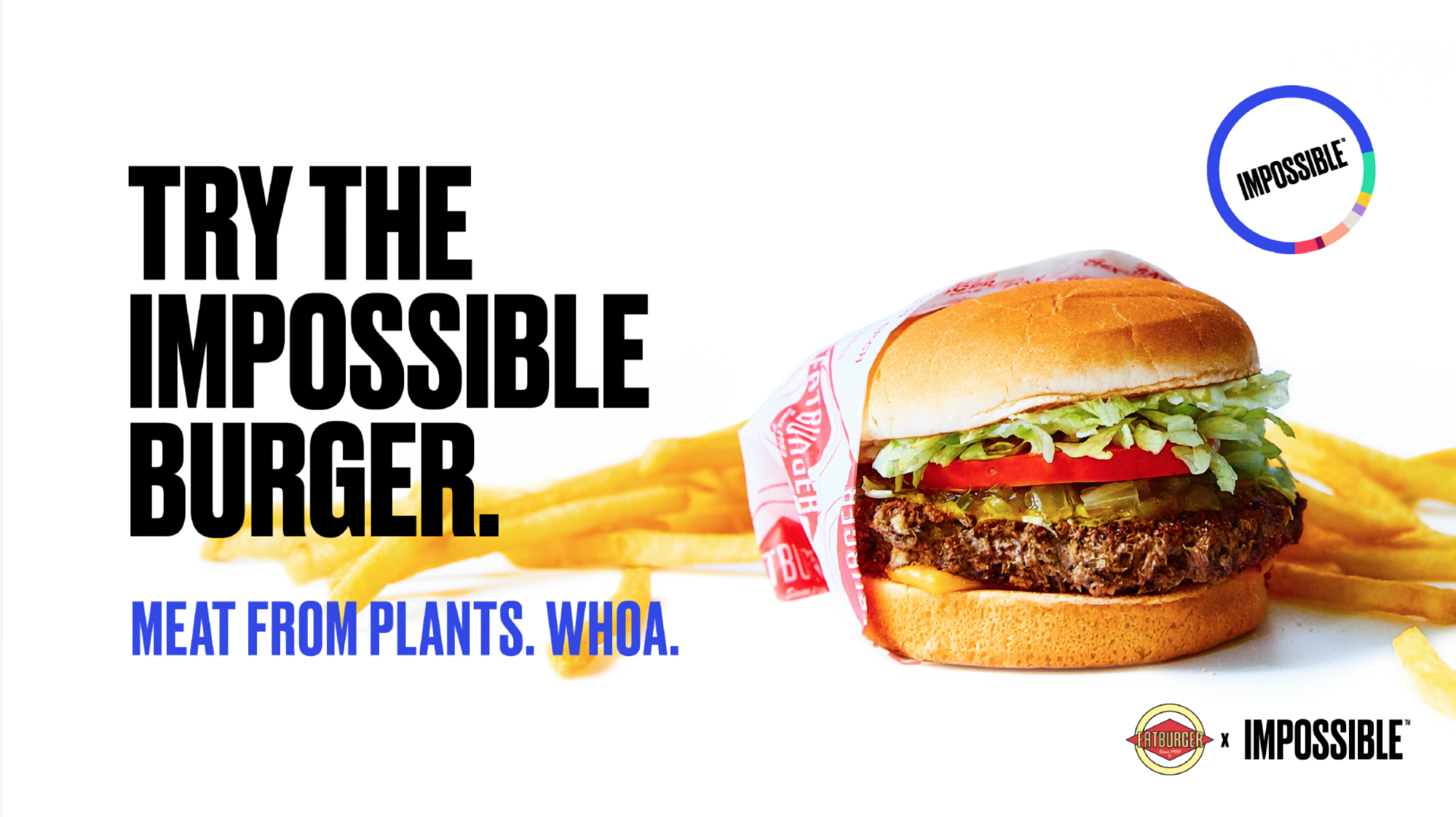 The Impossible Investigator program asks scientists at all career stages to envision an all-new research program within the broad scope of Impossible’s mission. They can propose anything from short-term strategies to accelerate the optimization of plant-based milk or steak or fish, to longer-term ideas for a vastly improved supply chain of plant proteins and other ingredients.

Impossible Investigators may have backgrounds in the life sciences, physical sciences or diverse engineering disciplines — or they may be data analysts, neurobiologists or experimental psychologists who can advance our understanding of the sensory perception and hedonic and behavioral responses to food.

“We want to get the word out, that whatever else you may be doing, is a drop in the bucket compared to the impact you can have on this project,” Brown said. “A lot of people get confused and baffled that food is involved.”

I’ve been regularly eating the Impossible Burger, which tastes like beef but is made of plants. Earlier this year, the company launched Impossible Sausage, also made from plants. It is available at thousands of restaurants and 200 locations in Hong Kong.

According to data from consumer insights company Numerator, the vast majority of Impossible Burger sales come at the expense of animal-derived meat. Impossible has more than 250 patents and patents pending. Last year, the company had 3,000 applications for its available internships, said Rachel Konrad, spokesperson for the firm. 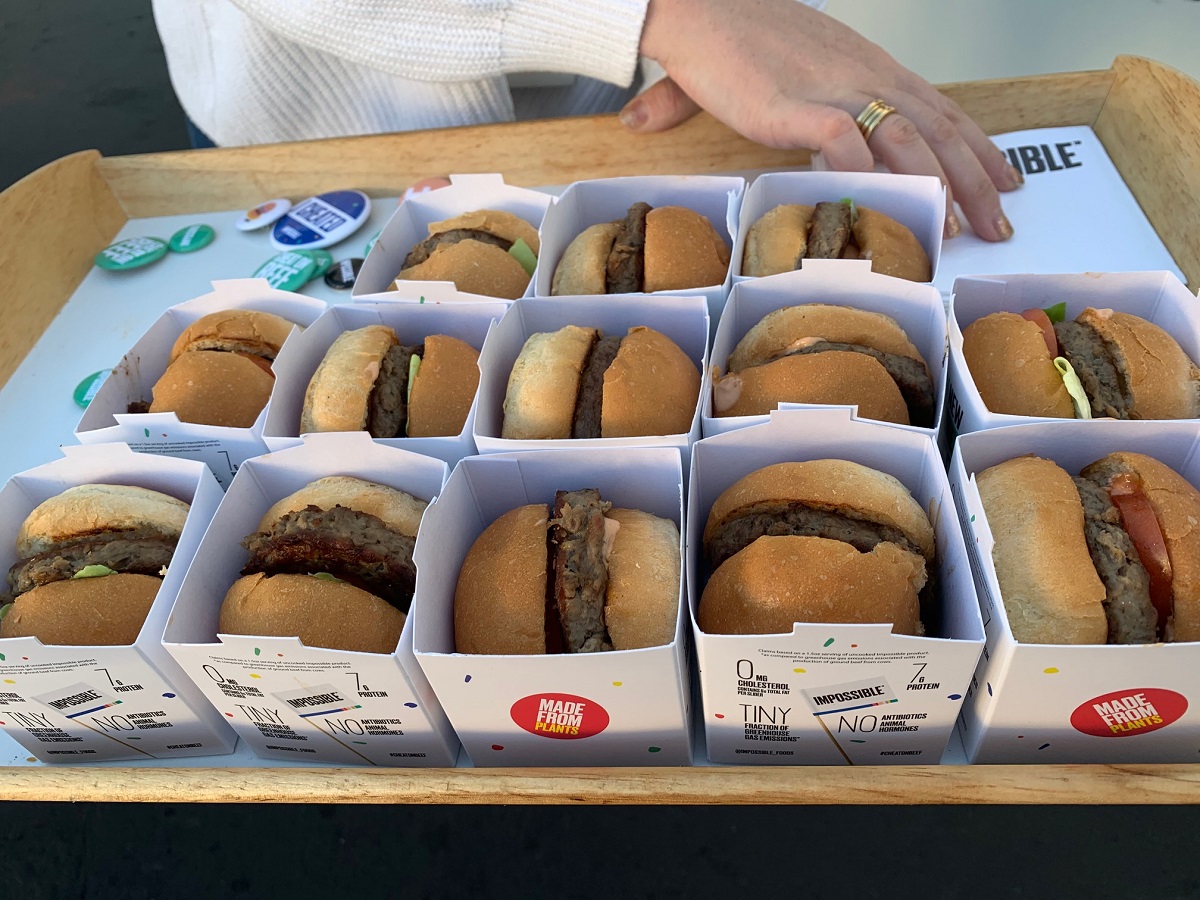 Above: The Impossible Burger 2.0, in slider form.

Brown said people have the impression that food is a “wasteland for scientific innovation.” But he said it represents the biggest opportunity to roll back the catastrophic loss of biodiversity.

One of Impossible’s earliest discoveries was that a single molecule — heme — is primarily responsible for the flavors and overall sensory experience of eating animals. It is the abundance of heme that makes meat (both meat from animal carcasses and Impossible meat from plants) delicious and craveable.

Heme is an essential molecular building block of life, one of nature’s most ubiquitous molecules. It is most familiar as the molecule that carries oxygen in your blood. In addition to animal muscle, heme is found in virtually all the food we eat. It is not only safe to eat — it’s required for life.

To satisfy the global demand for meat at a fraction of the environmental impact, Impossible developed a sustainable, scalable, and affordable way to make heme and therefore meat, without the catastrophic environmental impact of livestock. The company bio-engineers and ferments yeast to produce a heme protein naturally found in plants called soy leghemoglobin.

Despite Stock Shortages, PS5 Was Sony’s "Biggest Console Launch Ever"