Intel said on Sunday that it will spend $3.5 billion on an upgrade for its factory in New Mexico as part of a plan to expand the company’s domestic manufacturing investments.

Intel CEO Pat Gelsinger, who took over as CEO on February 15, appeared on 60 Minutes for a segment where the company made the announcement. More information will be released on Monday.

Intel is also planning on spending $10 billion on a new factory in Israel, and it has already said it will spend $20 billion up build two new factories in Arizona. Gelsinger noted in the interview with 60 Minutes that the U.S. had about 37% market share of worldwide chip production about 25 years ago, and that percentage has sunk to 12% today. And while there were once 25 major companies making leading-edge chips based on the best manufacturing processes, there are only three doing that today, Intel, TSMC in Taiwan, and Samsung. 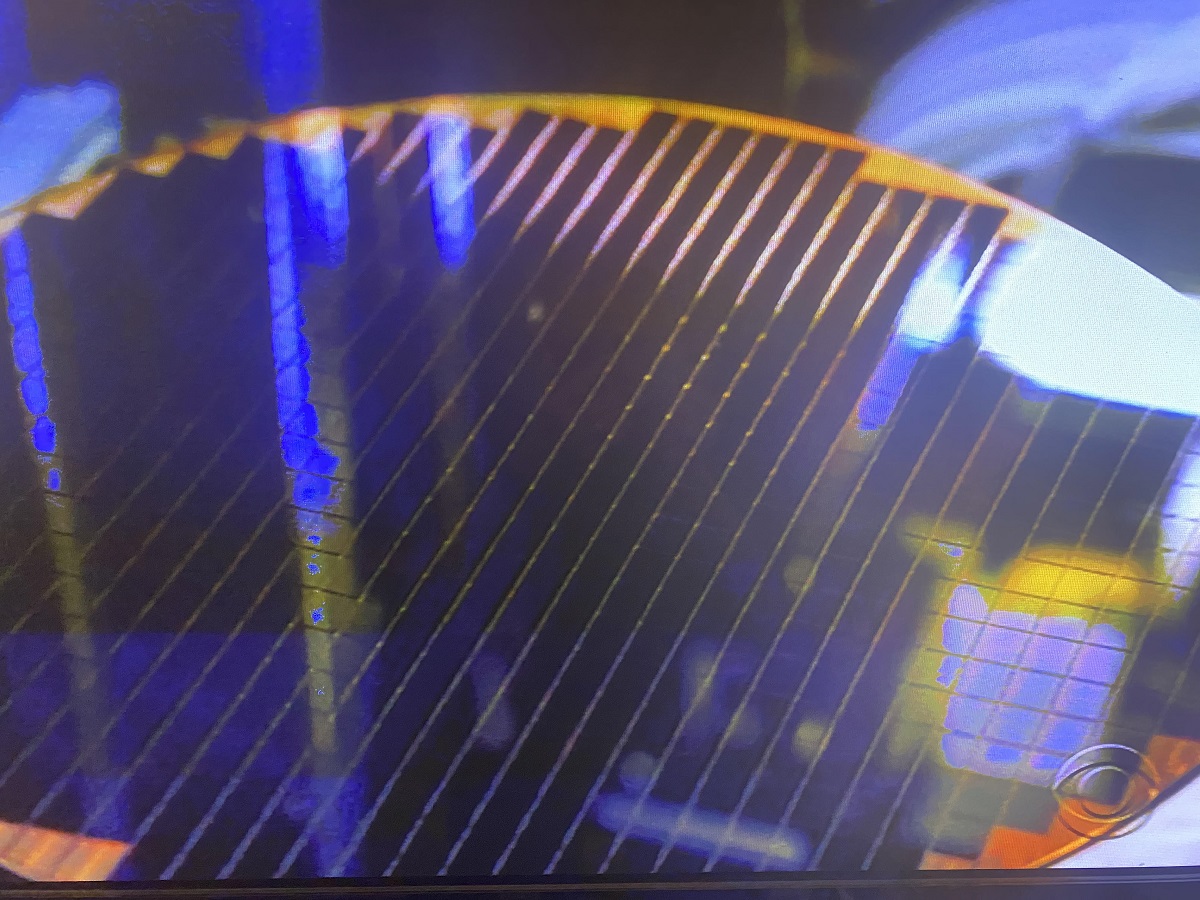 Above: Intel is investing heavily in chip production.

60 Minutes also interviewed TSMC CEO Mark Liu, who responded to Intel’s investments with a pledge to spend $100 billion on chip research and manufacturing, including a new factory in the U.S. in Phoenix, where Intel’s efforts have been concentrated. Both companies are responding to a worldwide shortage of chips, which are used in everything electronic. The world has had a shortage of semiconductors because of intense demand for electronics during the pandemic, a voracious appetite of countries such as China, and a lack of investment in chip factories, which can cost at least $10 billion.

President Joseph Biden has pledged to provide $50 billion in support for the U.S. chip industry as part of an effort to make the industry more competitive. That has raised some concerns, as much of that money will go to help companies like Intel, which had $78 billion in revenues last year and don’t necessarily need government help. But Gelsinger pointed to the investment that Asia countries have made and their overwhelming 74% share of global production.

He said the chip industry is critical and more of it should be on American soil. He acknowledge that Intel stumbled in both chip design and manufacturing, and it may take a couple of years for Intel to catch up. And he noted that Intel’s board decided to spend less money on stock buybacks as part of its decision to bring Gelsinger, who spent decades working at Intel, back as the CEO.