According to Jim Whitston – lead battle designer for Total War: Warhammer 3 at Creative Assembly – the dev team actively decided against staying within their comfort zones in creating the game. While it would have been tempting for them to stick with certain tried-and-tested methods, they apparently opted to push their boundaries.

In a recent exclusive interview TheGamer held with Whitston, he explained the reasoning behind this decision, which mainly seems to boil down to the desire to pour more variety into the game. 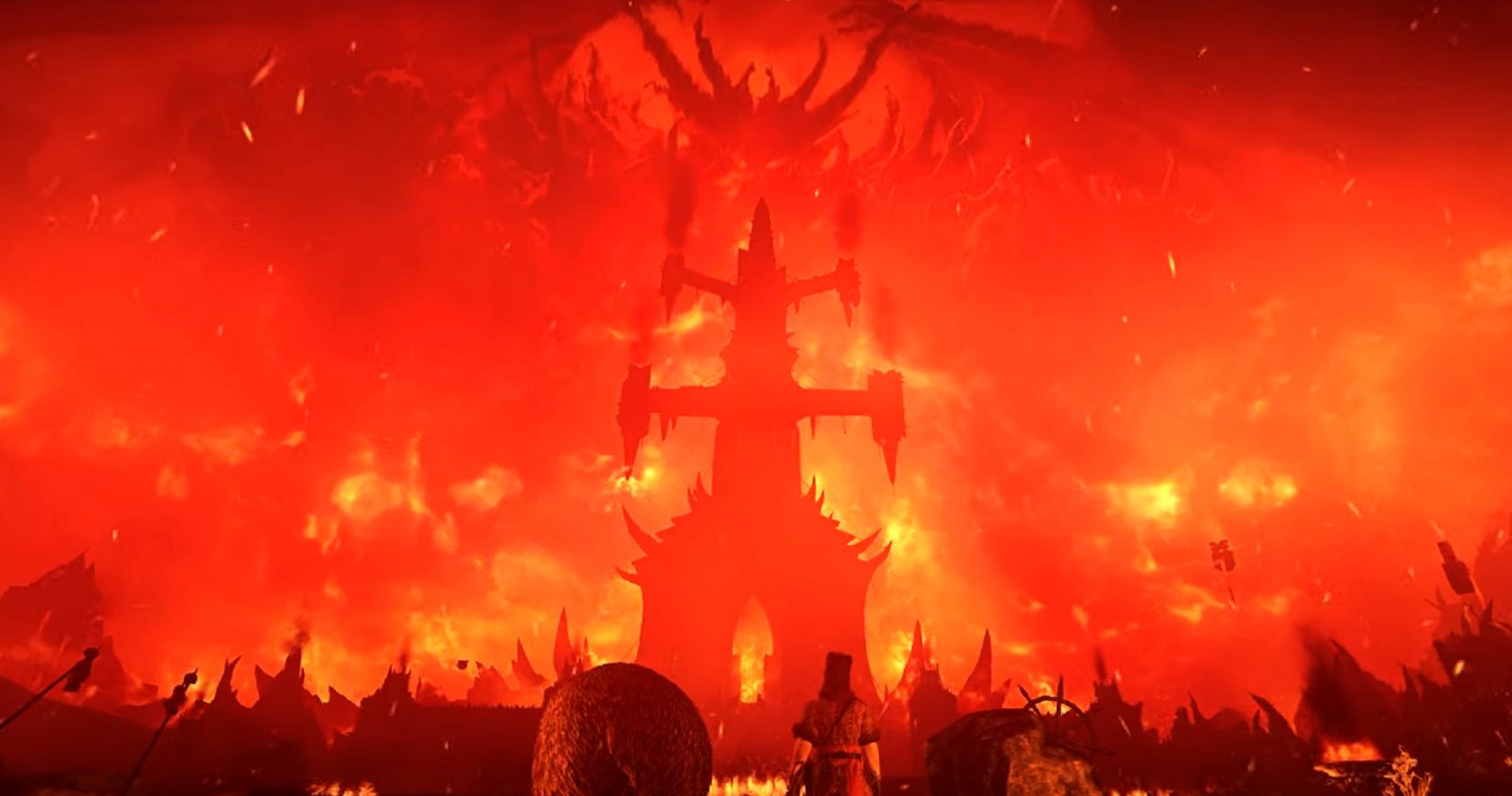 Total War: Warhammer 3 is the third game in the Total War: Warhammer series, which – as the name ought to suggest – brings together the two massive video game franchises of Total War and Warhammer. With this considered, said Whitston, “it would have been very easy to play safe, to phone this one [in] and not be too ambitious with what we’re trying to achieve.” Especially seeing as they know many of the mechanics adopted in the first two games have been a hit amongst players, it would have been easy simply to recycle all that.

“We had a discussion about that and we just decided that we wanted to keep pushing the series forward,” he explained. This apparently means introducing new game modes and experiences to players, and making sure variety is constantly being added to the game’s “epic length campaigns” – which apparently can comprise more than 200 turns. “You don’t want to just be doing the same old battles over and over again.” 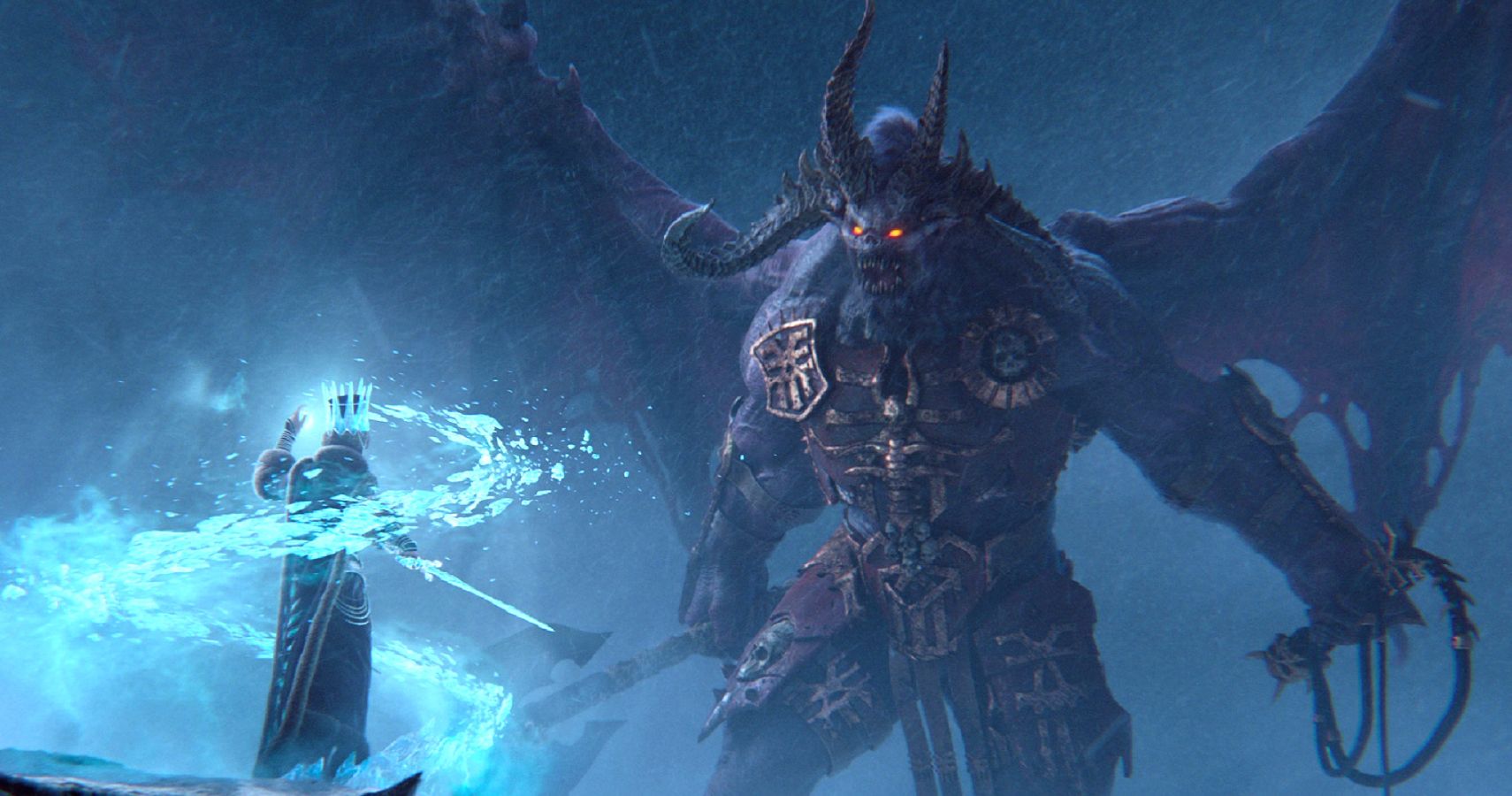 Whitston still reassures fans that the good stuff from the first two games will still be honored and incorporated into Warhammer 3, though. The point is that the team wanted to “add increased variety” on top of all that. Overall, the goal with the next game was apparently “to keep pushing bigger, badder, better and keep evolving the series rather than just resting on our laurels,” said Whitston.

Total War: Warhammer 3 is scheduled for release some time later this year, so stay tuned for further updates.