I’m not sure how or why the SnyderVerse came to be so important. However, I recognise that to some people, it is. While it’s easy, and perhaps a little tempting, to mock those obsessed with the idea of the SnyderVerse, I find it fascinating that some many people can love an idea that never really existed. However, as yet another SnyderVerse campaign begins in earnest (this time for Netflix to buy the rights), it’s time for you to let it go.

The SnyderVerse, for those unaware, is essentially a fabled movie franchise in a parallel universe. Zack Snyder was initially trusted with building DC’s world, beginning with his grittier take on Superman in Man of Steel, then introducing an even grittier Batman in Batman Vs Superman: Dawn of Justice, where he brought in Gal Gadot’s Wonder Woman and (you guessed it!) made her grittier. He was then in charge of Justice League, which was to both introduce several new characters and be the first big team up. However, due to personal tragedy during filming, Snyder stepped away and Joss Whedon took over. Despite Whedon’s success with the Avengers, which DC clearly wanted to copy, Justice League was a mess. From the wreckage, the SnyderVerse was born.

In the aftermath of Justice League, there was a sense that DC was scrambling. Its projects didn’t seem cohesive, either in their tone or the connected world they were set in. They seemed more like the random superhero movies of the ‘90s and early ‘00s, rather than the episodic nature of the MCU. Amongst this chaos, Snyder was able to release his Justice League, the true version he would have made, except it was four hours long. As an indulgent piece of fan service, it was well received by those who already decided they loved it, but a four hour movie whose primary purpose is to introduce the importance of Cyborg was never going to land with general audiences. 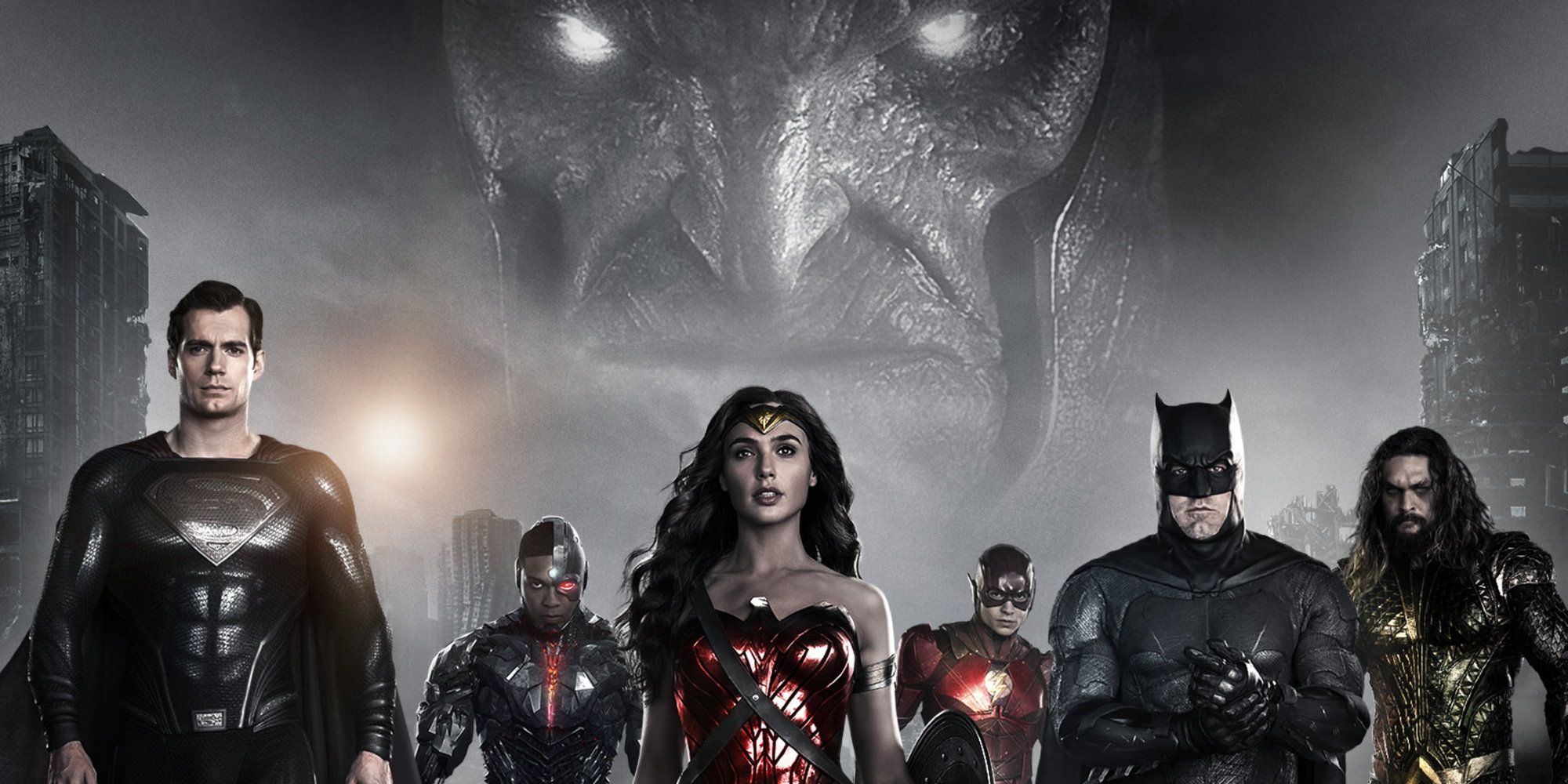 Here’s what happened in our reality. DC had some good movies and some bad movies post-Snyder, as well as some TV shows connected to the overall world and some completely separate. Then, recently, James Gunn was brought in to oversee the works and has made some major cuts (out go Henry Cavill as Superman, Ben Affleck as Batman, and The Rock as Black Adam) in an attempt to give the universe a hard reboot. It’s not a complete fresh start – Gal Gadot is staying, and I’d bet John Cena, Margot Robbie, and Zachary Levy as Peacemaker, Harley Quinn, and Shazam will stick around too. But DC has never gotten out of second gear, and Gunn is taking some big swings to ensure it can in the future.

Many fans wanted that to be Zack Snyder’s job. In the fictional reality in their heads, Snyder picked up where he left off from Justice League, helming a Superman sequel led by Henry Cavill, further Batfleck stories, and making Cyborg a central star. In this reality, Ezra Miller also stays on the straight and narrow, and The Flash is a core building block of the series moving forward. Maybe this reality would have been great. Maybe Snyder was onto something. Maybe he makes hit after hit after hit and Cyborg becomes more popular than Spider-Man. It really doesn’t matter. It’s not our reality. You have to let it go. 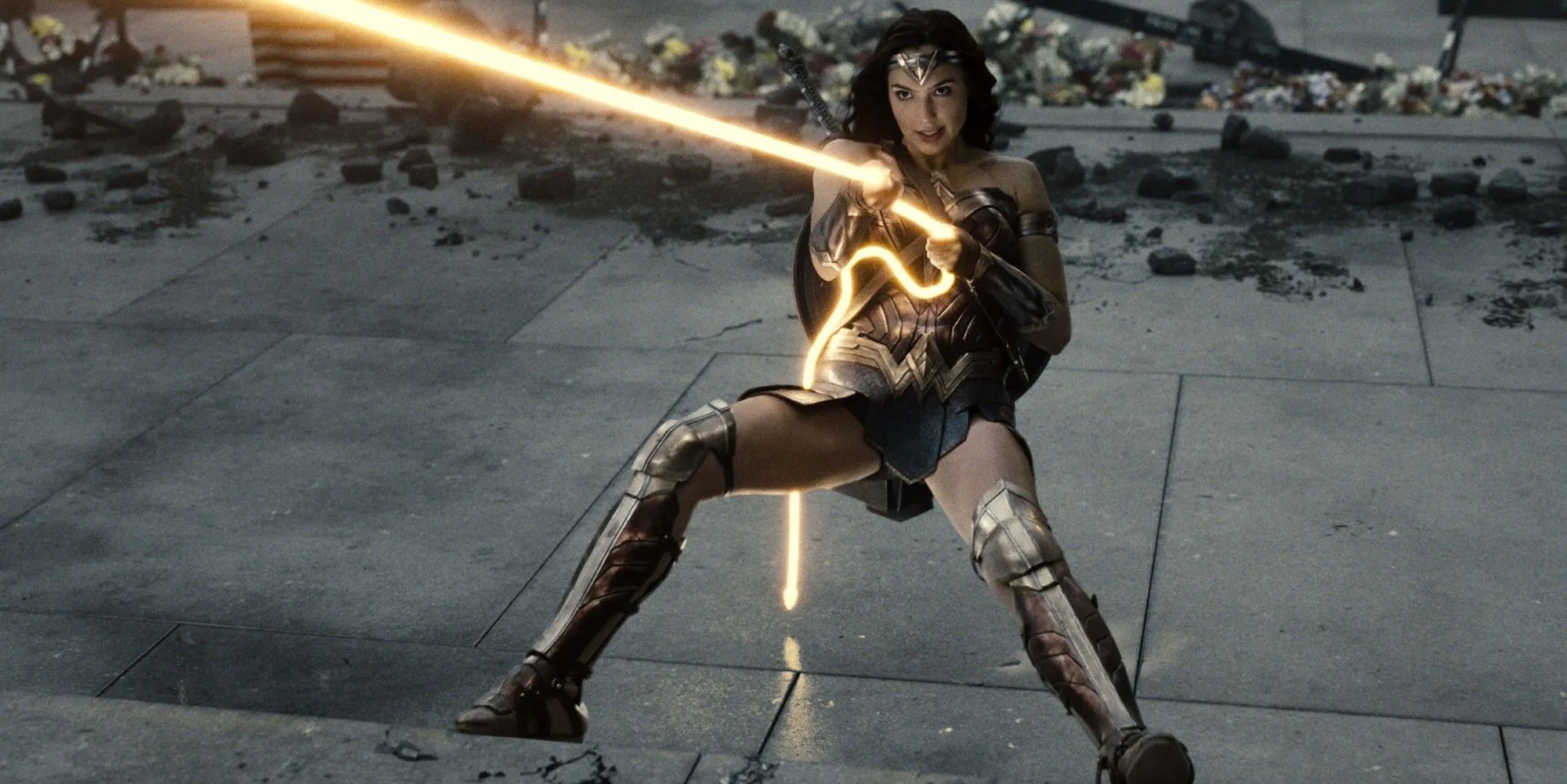 I said I would not unnecessarily tease SnyderVerse fans, and I will uphold my end of the bargain. But the idea that Netflix could buy up the SnyderVerse is moronic. Zack Snyder does not own the SnyderVerse, despite the name you have given it. He does not have the rights to Superman just because you like his version best. DC has moved on. Maybe you should too.

And it’s not like you can’t get your Snyder fix. He’s already working with Netflix too, on Rebel Moon. It’s like a SnyderVerse Star Wars. You’re probably going to love it. Just enjoy it. Henry Cavill isn’t Superman anymore. It’s time to get over it.