Valve hasn’t directly confirmed working on a new VR headset, but a patent filing and a leak suggested that an upgraded model might be on its way. Now, a job listing on its website has all but confirmed the existence of its next VR headset, codenamed “Deckard”.

Spotted by UploadVR, the listing reads, “The main scope of this position is to prototype, ship, and support consumer gaming products leveraging visual-inertial tracking (HMD and controllers), camera passthrough, environment understanding, eye tracking, and hand tracking”. This is definitely a direct confirmation for an earlier leak of “Deckard”, but there is no indication towards an announcement or a release date so far.

Valve has been dabbling in VR since the HTC Vive way back in 2015, though it designed its own headset three years ago – the Index. However, it's pricier than Oculus and PlayStation's own ventures at $999. Gabe Newell mentioned in a 2017 interview that VR could be a huge success or a complete failure, so while Valve has been optimistic about the success of VR, it has also been ready in case things didn’t work out. Now, with the company working on a new VR headset, it looks like Valve has become increasingly optimistic about the medium. 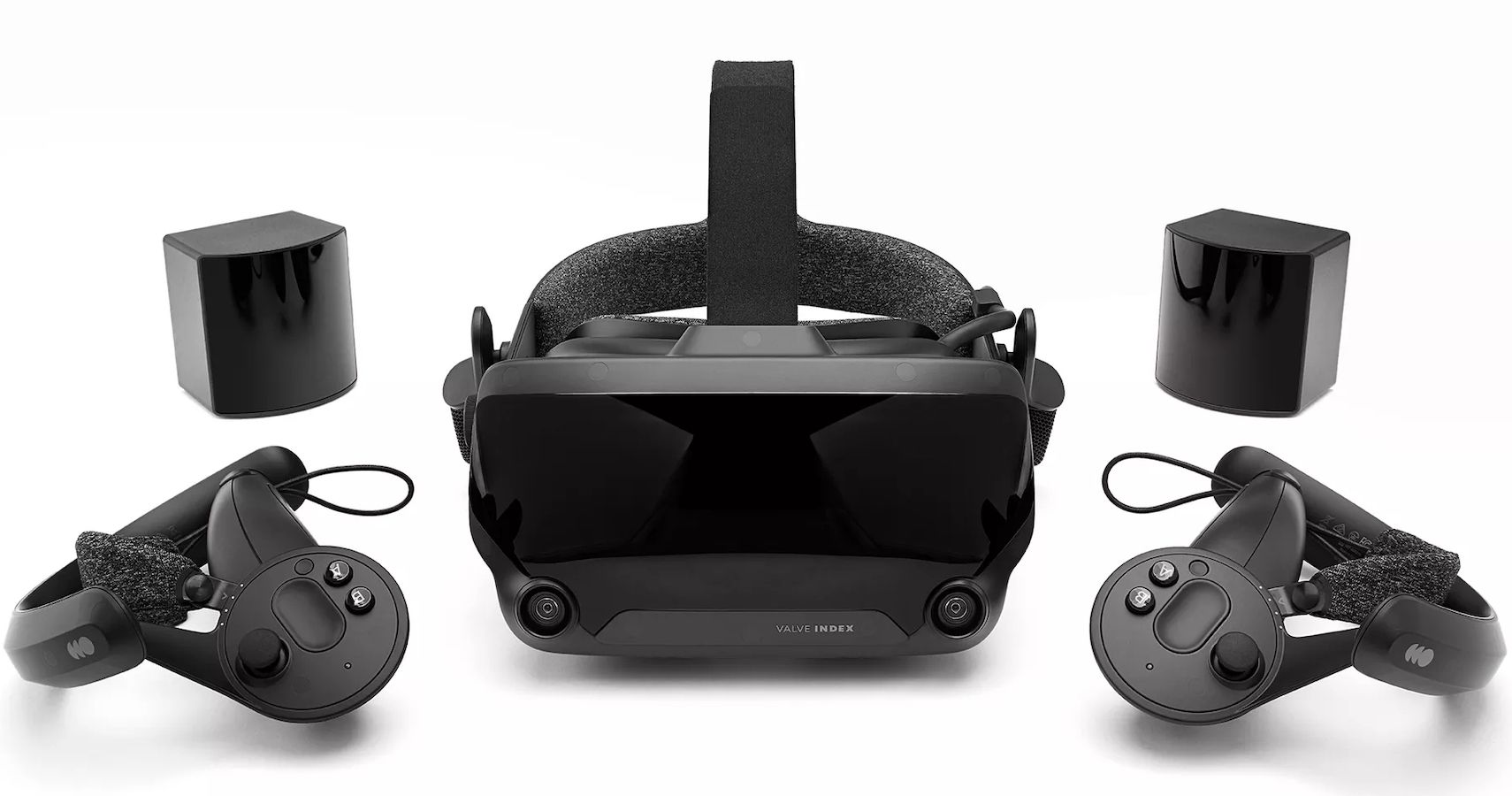 Valve also seems to be doing pretty well in terms of hardware overall considering the buzz its Steam Deck has managed to create. Apparently, Japan is one of its fastest-growing markets, which is great news considering it is a console-dominated market and Steam Deck is basically a handheld PC.

While its availability was initially a problem, that is no longer the case as players can now purchase it without registration, and it will ship in just one-to-two weeks. Considering the popularity of the handheld and the positive response from the fans, Valve has already started working on the next version of the Steam Deck as well. This is a major shift from years gone by where Valve abandoned hardware such as the Steam Controller and Link.