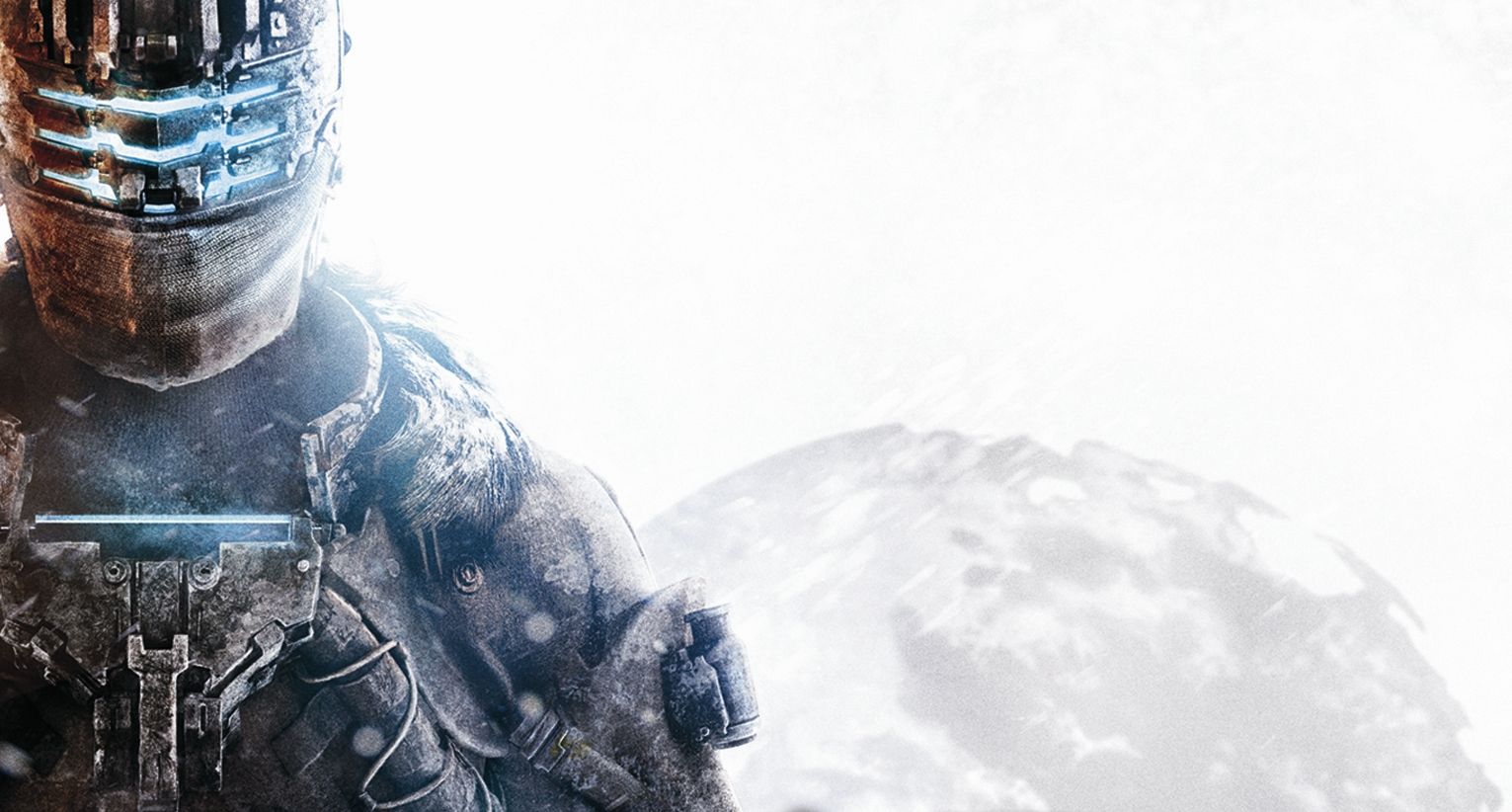 Aside from admitting he enjoys Fallout 76 and the much hated Dead Space 3, John Carpenter has reiterated his desire to make a Dead Space movie.

It’s not something that’s often brought up, but movie director John Carpenter is quite the video game enthusiast. That said, he seems to have rarely been involved with making any.

Perhaps his best-known contributions were as a story consultant on 2011’s F.E.A.R. 3, as well as voicing its narrator, due to being a fan of the series. Aside from that, though, he composed music for Psygnosis’ Sentinel Returns in 1998 and had a cameo role in the 2002 The Thing game.

While he doesn’t appear to have any gaming related projects in the works, Carpenter seems very interested in working with one franchise in particular: Dead Space. Specifically, a movie adaptation.

Considering Dead Space’s own undead monsters, the Necromorphs, drew partial inspiration from Carpenter’s The Thing, he would be a perfect choice to bring the series to the big screen.

In a recent interview, Carpenter expressed interest in directing a Dead Space movie, although it doesn’t sound like he’s made any attempt to pitch it to publisher EA.

‘The only one I can think of, and I’ve mentioned it before, is Dead Space,’ he told AV Club when asked if he’s ever thought of adapting a game into a movie. ‘That would make a real great movie. I could do that.’

He also admitted that he’s such a huge fan of the series, that he even likes Dead Space 3, aka the game many others hated due to it veering more into action territory.

Carpenter first posited the idea of working on a Dead Space film back in 2013, in the wake of Dead Space 3’s release.

The odds of it happening now are arguably more likely than they were nine years ago. After Dead Space 3’s lacklustre sales, the series went dormant and EA shut down the original development studio, Visceral Games.

Now, though, EA is attempting to revive it with a full-fledged remake of the first game, one that’s out in January and in development at Motive Studio.

If Carpenter ever did get the greenlight for it, actor Kurt Russell (who’s starred in several of Carpenter’s movies) would apparently be on board to appear in it too, according to podcaster Eric Vespe.

Someone ought to tell him about Assassin’s Creed Mirage then, since that is aiming to replicate the formula of those original games, as opposed to the modern role-playing entries.