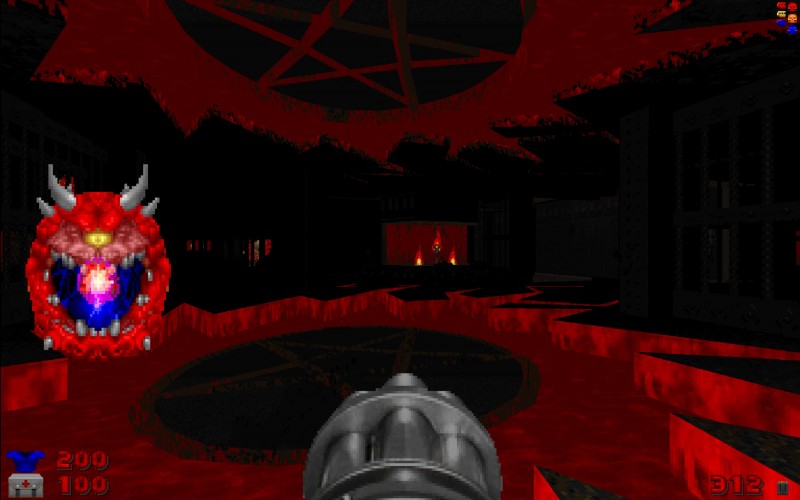 When John Romero’s ‘unofficial spirtual successor’ to Ultimate Doom was announced late last year, it was intended to be released in February 2019. Now, after several delays, the Megawad, titled ‘Sigil’ has been confirmed for a May 31st release.

The free Megawad, which is a collection of 15 or more levels, has been delayed repeatedly due to unexpected hiccups in the development of the limited boxed edition of the episode. While the episode has not been released for free yet, some members of the community have already gotten their hands on it, with the response so far being positive.

The response to SIGIL from the DOOM community has been incredible. Thanks so much for supporting my work all these years. #doomworld