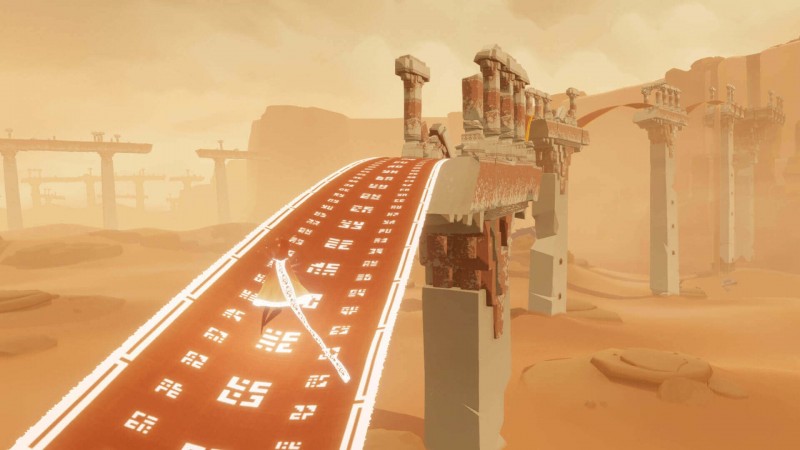 The game will be launching on the Epic Games Store on June 6. The port to PC will feature the upgrades made when the title made the move from PlayStation 3 to 4, including 4K visuals. It’s currently up on the Epic Games Store for pre-order for $14.99, though with the current store-wide sale going on (which some developers have decided to opt out of), you can get it for just $4.99.

To read what we thought of Journey back when it launched on PS3 back in 2012, read our review.