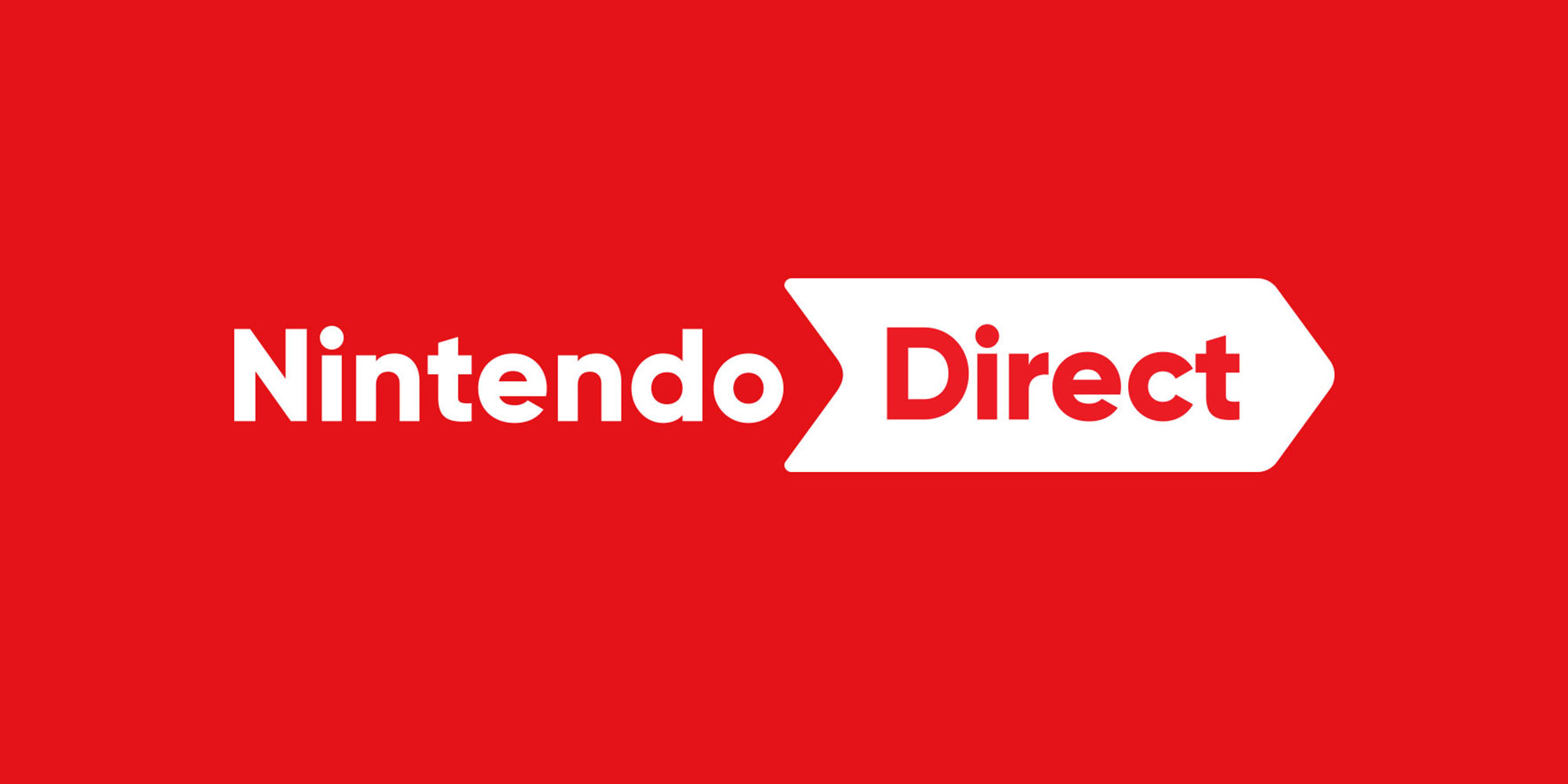 Multiple sources point towards a late June Nintendo Direct, but there’s no word on what will be shown off.

When it comes to gaming showcases, only the Nintendo Direct can get people feverishly talking about it even when one hasn’t happened. Given the time of year, when normally there’d be an E3 adjacent show, the demands for new Nintendo announcements are particularly intense right now.

Aside from this being the month of E3, both Sony and Microsoft have held June presentations already. So, when is Nintendo going to follow suit?

The company, as usual, is not saying a word, but multiple sources are now claiming that one will take place at the very end of the month.

A June Nintendo Direct was always a safe assumption, as the company has consistently always had at least one of them in June since 2012.

There was speculation that it could happen this very week, but since that’s still not been officially announced that theory can probably be discarded (it wasn’t necessarily wrong, as these things often get moved around or cancelled).

The first claim for later in the month comes courtesy of Alanah Pearce, a former IGN journalist now working at God Of War: Ragnarök developer Santa Monica Studio. So it’s ironic that a Sony employee is the first one to give a date for a Nintendo showcase.

While speaking on a Twitch livestream after the recent Xbox showcase, Pearce said that a Nintendo Direct is coming on Wednesday, June 29.

While she added that she didn’t get this info from Nintendo herself, she appears confident that this is the case and doesn’t present it as her own speculation. You can hear her statement from the 2:00:10 mark.

Industry insider NateDrake has since corroborated Pearce’s statement on the Famiboards forums, although they argue the date could be a day earlier on June 28.

NateDrake previously claimed that Nintendo 64 games would come to the Nintendo Switch online service as part of a more expensive subscription, which turned out to be accurate.

There were some arguments that Pearce was misinformed and mistook a Nintendo Direct for a shareholders meeting. One is scheduled to take place on June 29, and it would be peculiar for a Nintendo Direct to happen on the exact same day.

The more likely scenario is that the Direct will take place before the shareholders meeting. It wouldn’t make much sense for Nintendo to meet with its shareholders before making a bunch of new announcements that would affect the company’s stock.