If you didn’t know, upcoming mystery adventure game Master Detective Archives: Rain Code comes from the same mind responsible for the Danganronpa series, Kazutaka Kodaka. Now, you might be wondering why Kodaka would opt for a new IP instead of returning to his popular adventure series. Luckily, he is all too eager to share his reasoning.

However, just because Kodaka was eager to create something new, it doesn’t mean he will never return to his popular teddy bear-touting series. In fact, he explains that he still wants to make another Danganronpa game, but he has “a lot of ideas and wants to create something new”. He goes on to share, “someday I may go back, maybe. Danganronpa is more of a niche game, and now I’m working on a bigger one, but it’d be cool to go back to Danganronpa at some point”. 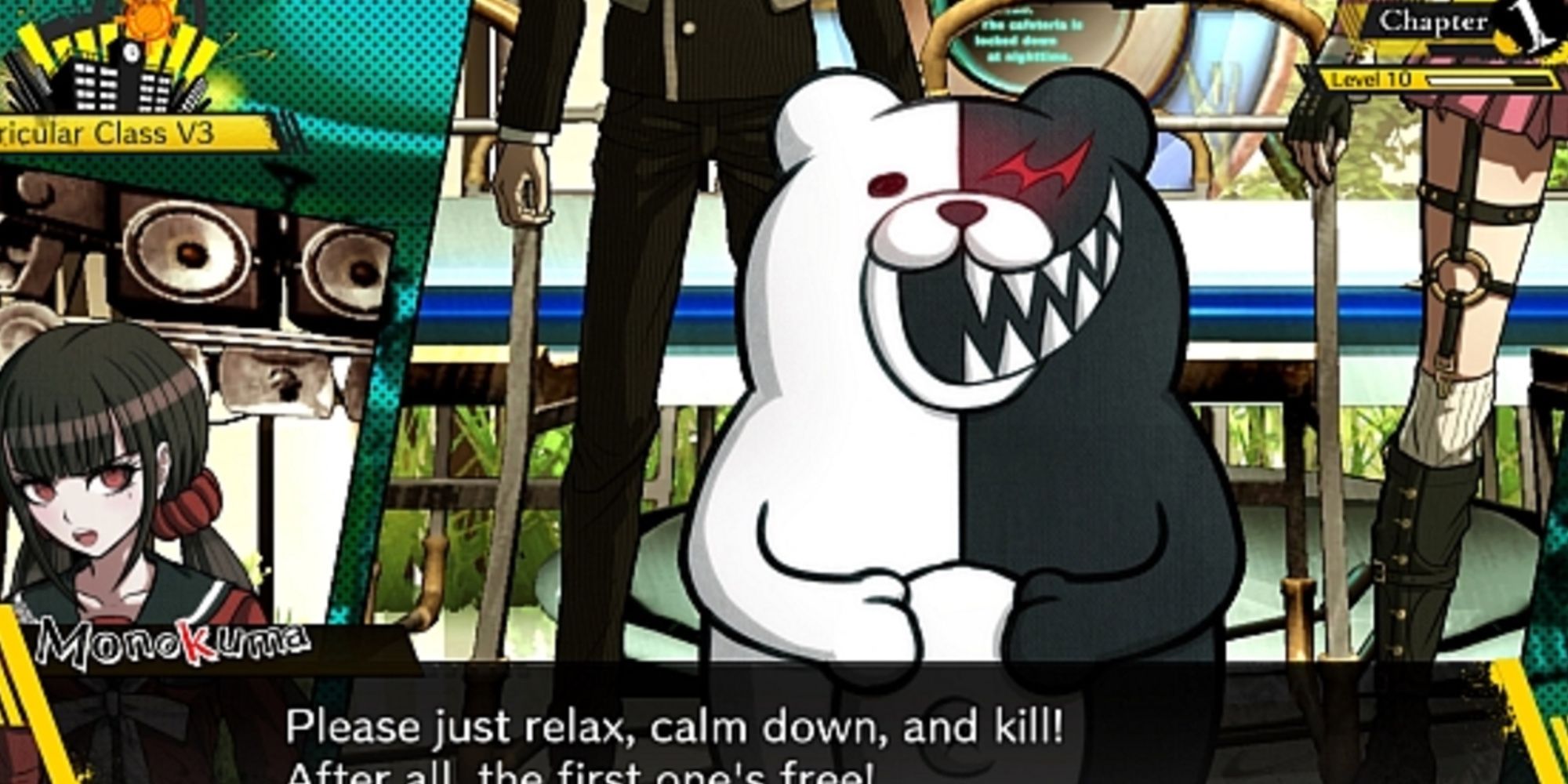 Until then, fans of the game maker will surely enjoy his next foray into the murder-mystery genre. The upcoming Master Detective Archives: Rain Code sees Kodak team up once more with artist Rui Komatsuzaki and composer Masafumi Takada for a mystery amid the cobblestone streets of a rainy city. The game is expected for Switch sometime in Spring of next year.

Of course, you can always satisfy your Danganronpa itch by picking up the Danganronpa Decadence collection for Switch. The game contains all three of the series’ main games, as well as a bonus new title.