Kingdom Hearts fans looking to get more intimate details about their favorite characters and dive deeper into the series’ ever-expanding lore will get their chance to do so as Dark Horse will be releasing the hardcover copy of Kingdom Hearts: Character Files in English for the first time this October.

Kingdom Hearts: Character Files, which was initially released in Japan in February 2020, will contain information about over 200 characters that have appeared throughout the popular Disney and Square Enix RPG series, shining a light on the backstories of each character and their evolving appearances and costume designs, which most Kingdom Hearts fans have fawned over. The expansive book will also feature new short stories from series novelist Tomoco Kanemaki.

Here’s an official description of the new Kingdom Hearts tome by Dark Horse, which reads in part:

“Explore the Disney-filled world of Kingdom Hearts with this in-depth look into the beloved characters from the most popular games in the series. In addition to highlighting each character’s evolving appearance and unique costumes, this tome illuminates the entire cast’s back stories and retells their adventures from across the beloved series. This volume offers unprecedented insights into the lore behind the games!”

The book is approximately 224 pages long, but Dark Horse released a sneak peek of the cover art, which is inspired by the title screen of Kingdom Hearts III. 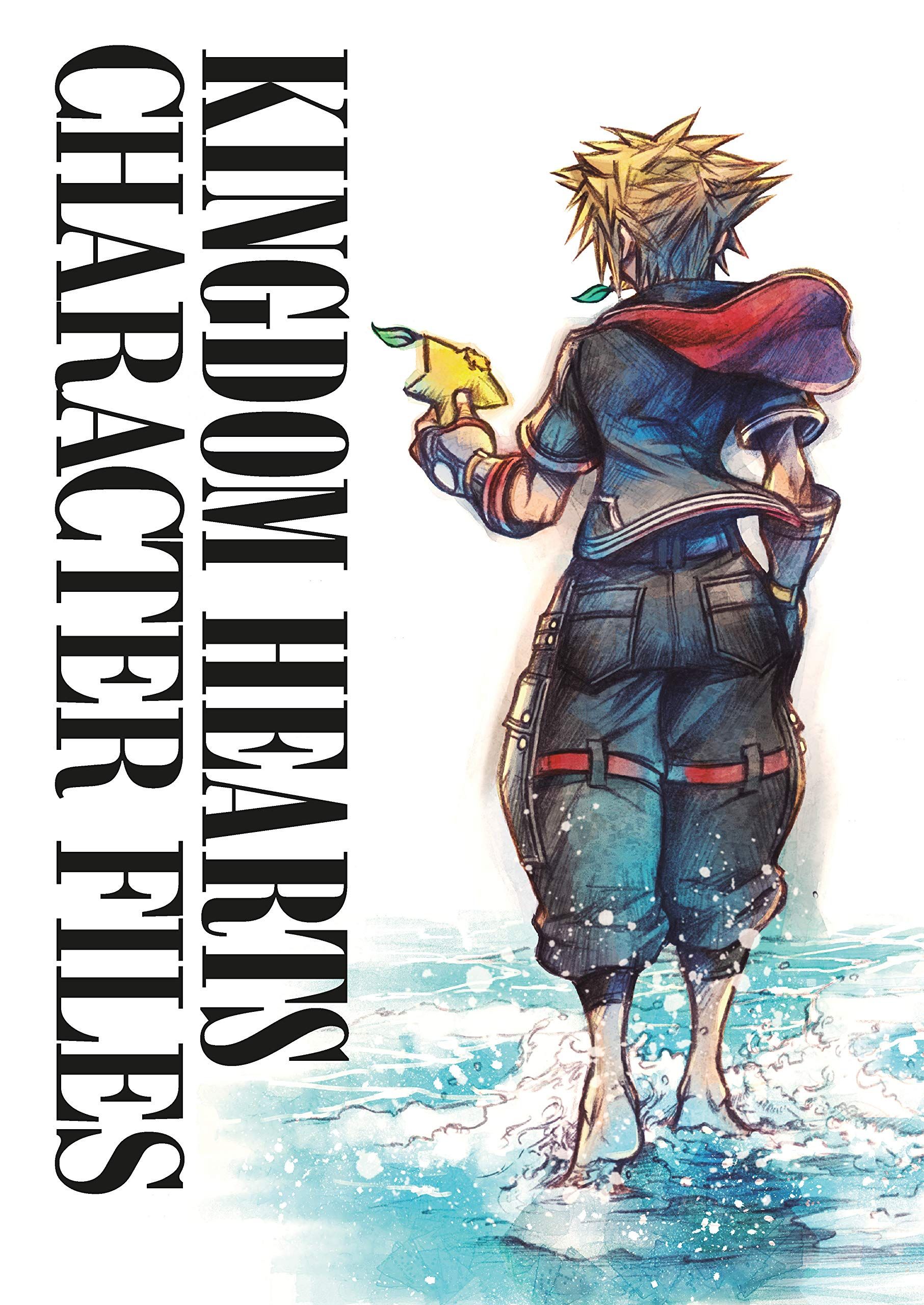 The Western release of Kingdom Hearts: Character Files — and Kingdom Hearts Ultimania: The Story Before Kingdom Hearts III — will further expand literary access to the series’ lore to fans old and new, and I’m here for it. And given the fact that Japanese fans pored over the tomes for years, the English versions will prove to be much more valuable than Scholastic’s Kingdom Hearts guidebook.