A strange update has been added to Kingdom Hearts: Melody of Memory which introduces a five-second cutscene that provides a greater amount of context on the game’s conclusion.

As you enter the Final World near the end of Melody of Memory, a cutscene triggers with Ansem and Ienzo. The screen cuts to static, and the two are scrambling to shut something down. During the events of the rhythm game, the duo is helping Kairi search through her memories to find a way to save Sora.

Things quickly go wrong as Kairi finds herself up against Master Xehanort. She puts up a decent fight, but the more experienced keyblade wielder defeats her. However, her dearly beloved Sora arrives to save her before disappearing again. Ansem and Ienzo must be talking about this predicament and failure at stopping the old master. Alongside the new cutscene, there are several bug fixes, but there’s nothing to go too wild over.

This update comes shortly before the game’s release on the Epic Games Store for PC. This week, all of the Kingdom Hearts games will be coming to the platform at a premium price. For fans, on the other hand, this release is attractive as it would likely open up the modding scene even further and it will include the Japanese dub.

When given the tools, Kingdom Hearts fans can be very creative. For example, someone turned their PC into a menu inspired by the game. Another depicted what a Treasure Planet world would look like in Kingdom Hearts via the PlayStation exclusive Dreams. 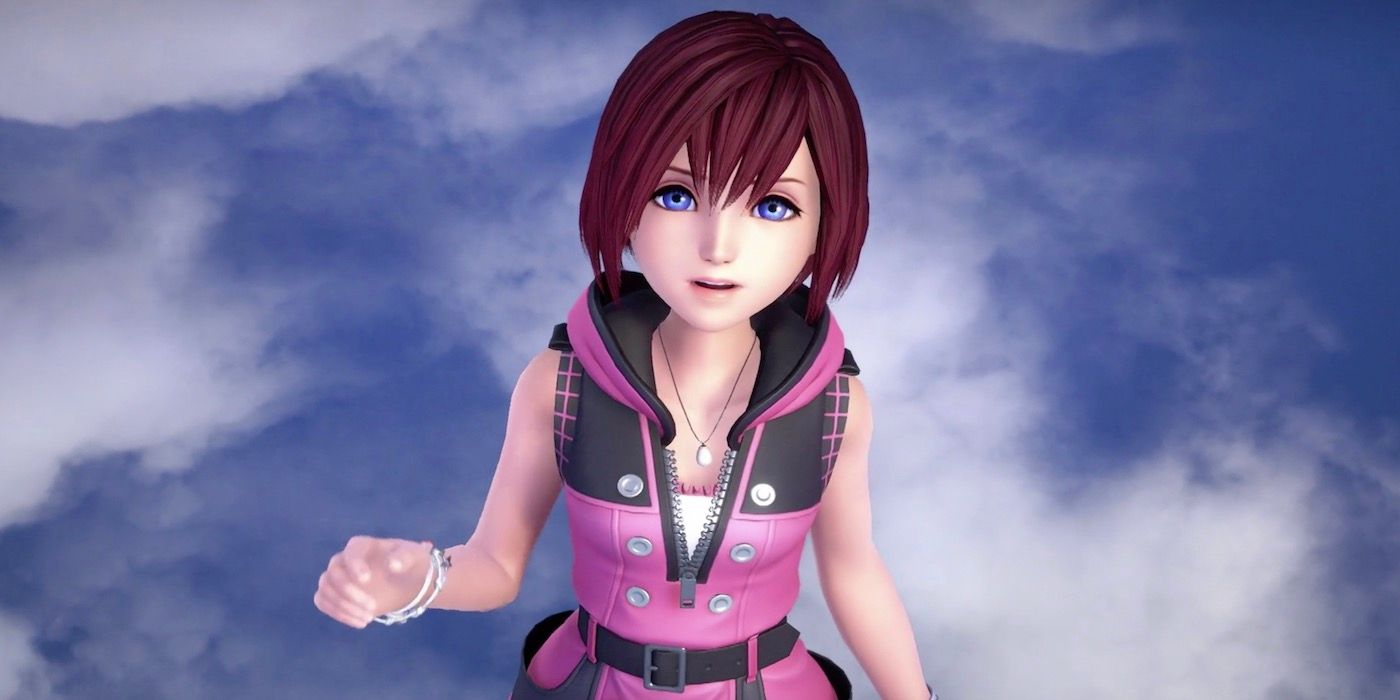 Modders on PC have used the PS2 emulator PCSX2 to create a randomizer mode for Kingdom Hearts 2, offering a random order of worlds to speedrunners. Someone else has even added a playable Vanitas in KH2. Now, that the KH titles are all heading to PC, maybe these wizards can flex their muscles on an official release.

Going back to Kingdom Hearts: Melody of Memory, it’s a shame that the game won’t be receiving any DLC songs. While it included the majority of the Kingdom Hearts soundtracks, there are still some that are missing. “The Corrupted,” “The Deep End,” and “Face My Fears” are a few that call to mind. It’s too bad that no Tarzan tracks made the cut either, but as the rights to that license are shaky, it’s understandable why. Perhaps, Square Enix and Disney could change their minds, but right now, the song list is final.

Next: A Sequel Could Actually Work For Fire Emblem: Three Houses Without Only One Path Being Canon 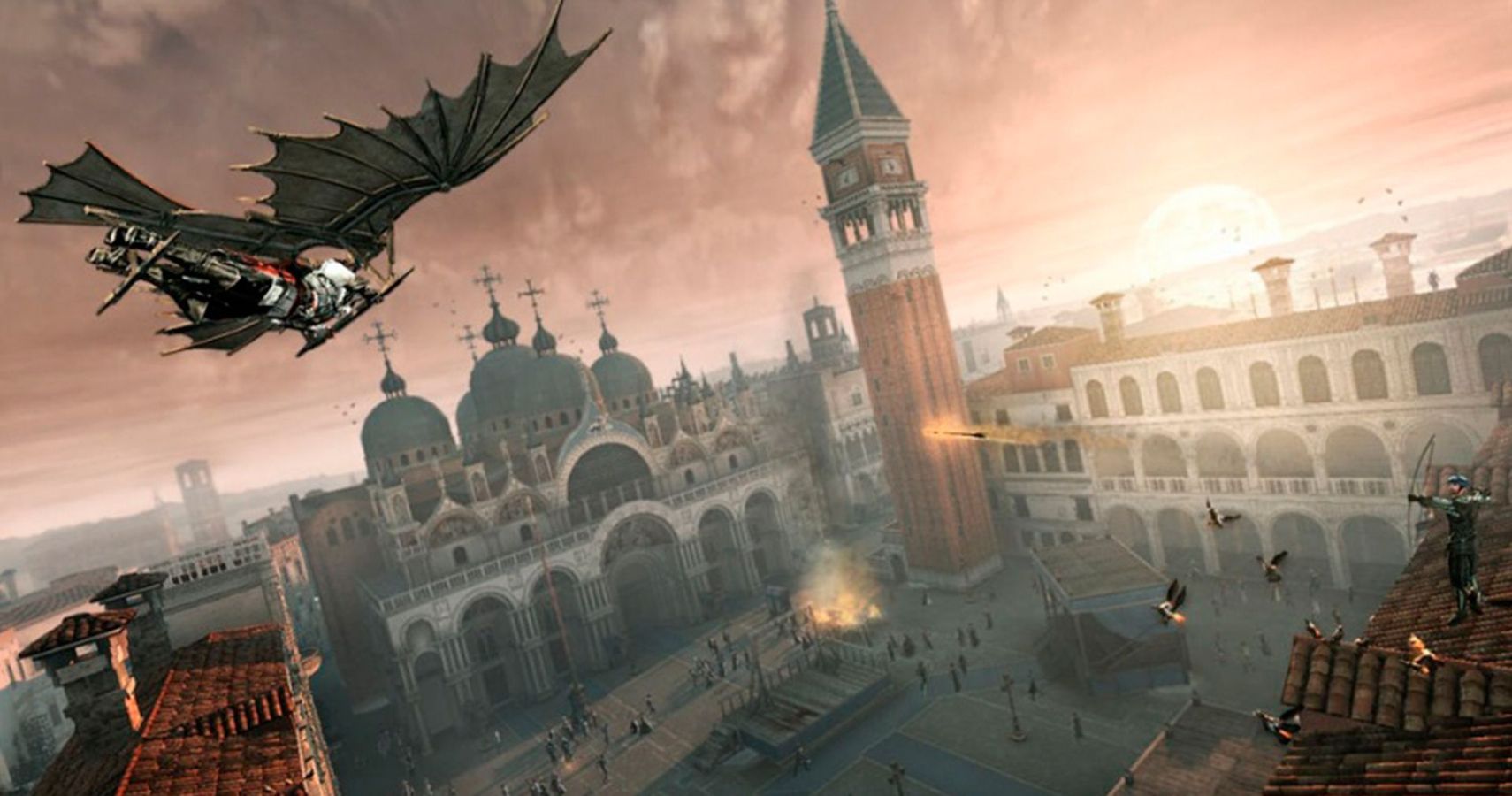