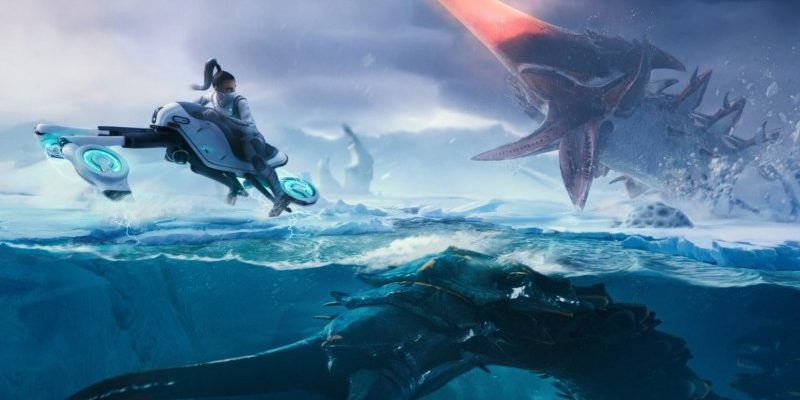 Krafton, Inc., has announced that it is going to acquire Unknown Worlds Entertainment, the developer behind Subnautica.

This news comes by way of a press release on Krafton’s site, which reveals that it decided today that it is going to acquire Unknown Worlds. Krafton says this acquisition continues the company’s strategy of expanding and securing top-tier talent under its umbrella of studios.

As noted above, Krafton is the company behind Striking Distance Studios, which is developing The Callisto Protocol, the sci-fi horror game developed by Dead Space co-creator Glen Schofield set in the PUBG universe. Now, Krafton has another horror (look, trying to survive underwater in Subnautica is scary) developer under its umbrella in Unknown Worlds.

“It was immediately apparent how closely Unknown Worlds and Krafton are aligned in the way we think about games and game development,” Unknown Worlds CEO Charlie Cleveland says in the press release. “Subnautica and PUBG both started humbly and evolved successfully through constant iteration and feedback. We want to bring new games to the world stage – and with Krafton, we’re a big step closer. We’re truly looking forward to our future together.”

Krafton says Unknown Worlds will continue to work as an independent studio, despite the acquisition, as it wants the studio’s structure and leadership to remain in place so that it can retain its “unique creative identity.” The press release also reveals that Unknown Worlds is “currently working on a new genre-defining game, which is slated to launch into early access in 2022.”

Do you want to see a Subnautica battle royale? Let us know in the comments below!