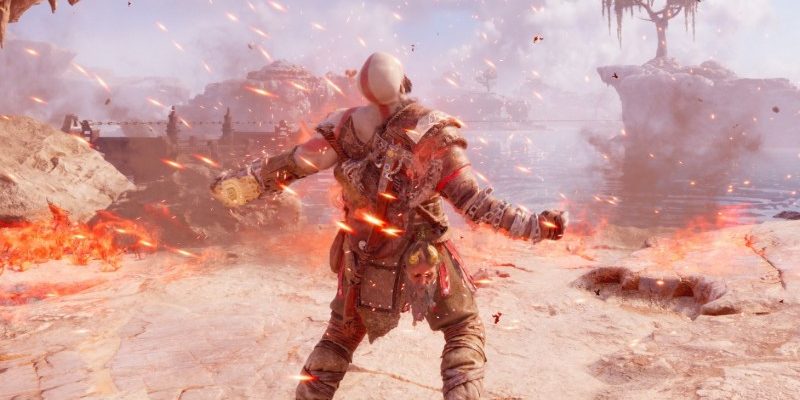 Kratos voice actor Christopher Judge has revealed that he initially quit when he learned that someone other than God of War (2018) director Cory Barlog was directing God of War Ragnarök. Longtime Santa Monica Studios lead Eric Williams directed the sequel, which released last month.

Fortunately for all of us, though, Barlog was able to convince Judge that quitting was not the right call. Judge touched on this during his lengthy speech at The Game Awards 2022 after accepting the award for best performance in a video game.

Here’s what he said:

“I think it’s kind of common knowledge that we were honored to go to Tribeca after 2018, and when Cory took me outside and said he wouldn’t be directing the next one, I literally did quit. I quit. And he said, ‘Nah, I vouch for Eric.’ And I said, ‘Eric Williams better be a beast.’ Eric Williams is a motherf—ing beast.”

It’s unclear if Judge legitimately quit or if he was just using these words to express his initial disappointment that Barlog was not returning to direct Ragnarök. Nonetheless, Barlog vouched for Williams, and now we have Ragnarök, one of our highest-rated games of 2022 here at Game Informer.