Microsoft today announced its May update for Xbox consoles – and it packs in a bunch of new content. This includes Quick Resume enhancements on Series X and S, which will now load games substantially faster. You’ll also have the ability to enable a new “Passthrough Audio” option, improving sound quality when running apps such as Disney+ and Apple TV.

Xbox said that, as of today, you’ll notice Quick Resume is more reliable and features faster load times than ever before. It also made it easier to see titles that are compatible with Quick Resume, using a new tag and group that lists all your currently active Quick Resume titles in one place. This group can be added to your Home screen for easy access.

Passthrough Audio was the other big announcement, providing an enhanced listening experience when streaming popular apps. 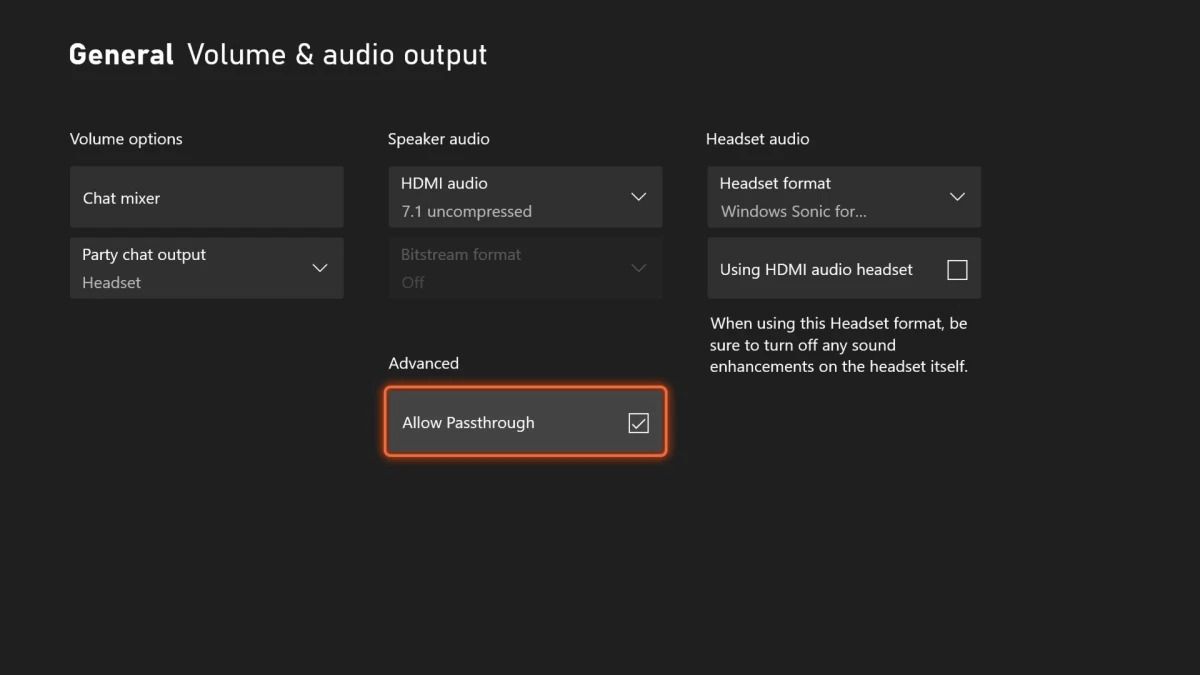 An indicator in the guide will let you know which apps are compatible with the new feature.

Beyond those two big announcements, several smaller updates were announced for May. These include:

Overall, it’s not a bad little update for May. Quick Resume is arguably one of the greatest strengths of Xbox Series X|S, and it’s nice to see it only getting better. Check out your console later today to see the update in action.