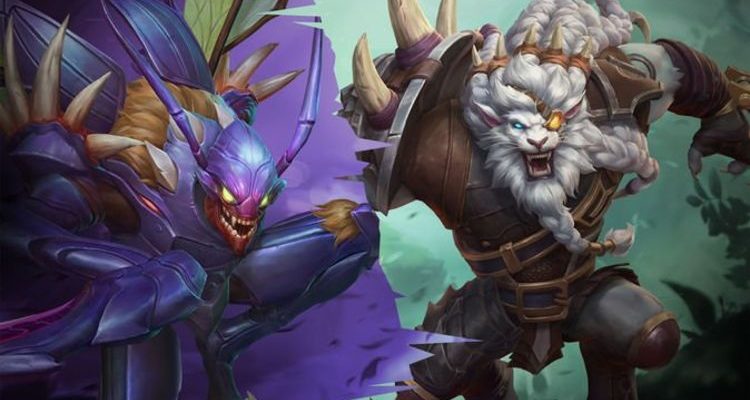 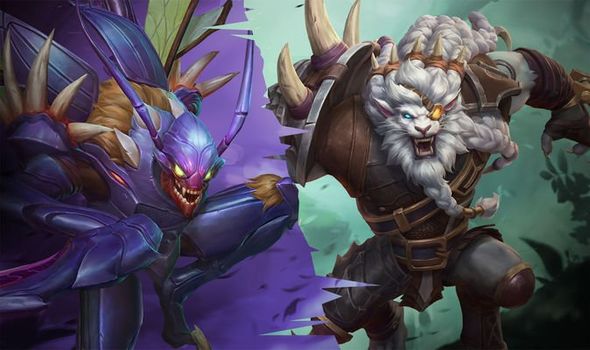 Wild Rift: Masters of the Hunt is a new event kicking off today that will bring new rewards to the popular Android and iOS port.

Going live now, Masters of the Hunt requires players to pick a hunter to back, with the current lineup including Rengar or Kha’Zix.

Whichever Hunter you choose will determine the rewards you can earn during the Wild Rift event, which is scheduled to run over the next two weeks.

Gamers will showcase their affiliation at the start of each match with a special team tag, and many of the rewards gamers can win will depend upon their affiliation, including which of the two champions you can unlock.

The final Wrap-Up will occur on May 25th, 2021, at the same time, and it looks like there will be plenty of rewards on offer.

But fans have been warned to claim whatever they have earned during the event before the final wrap date; otherwise, they will disappear.

The event itself will be a team-based affair, with key stats for both teams determining which side wins.

Week 1 will be focused on tracking the average number of games played for supporters of each hunter and updating the results daily.

Week 2 adds the average number of takedowns scored by each team’s members, which is likely to play a critical role in what team emerges victorious.

The official description for the new event adds: “The team that claims victory will earn an additional upgraded event icon, while the second-place team will unlock a Boost Bundle with one of each kind of boost.

“The winning team will also get to flaunt their champion’s spawn tag for one week after the event has ended. Let the world know that you’re a rep of Runeterra’s deadliest predator.

“While most events simply end, this vicious duel merits adding a few extra days for the last hunter standing to bask in the glory of victory.

“Just remember to pick up your team rewards before the event wraps up on May 25th, or your prize will escape into the darkness.”

Another big part of the event is the introduction of Nemesis Duels, a feature that will be sticking after the Hunt ends.

Nemesis Duel is a special mechanic that will sometimes activate when two champions with long-standing grudges face each other in Wild Rift.

For now, that includes Rengar and Kha’Zix, with others being added to the list at a later date.

Pitting these Champs against each other will not guarantee a Nemesis Duel, with Riot Games confirming that both champions will need to be alive and fairly high level, and will need to be close to one another.

If Rengar proves he’s the king of the jungle, he’ll automatically gain Ferocity during his ultimate—Thrill of the Hunt.

If Kha’Zix emerges as the apex predator, he unlocks an extra evolution point. The Nemesis Duel bonus lasts until the end of the game.

Riot Games adds: “Victory goes to whichever champion deals damage to the other within three seconds of the defeated champion’s death. You don’t need to score the kill, but you must have directly contributed.”