Players of Kingdom Hearts 3 have been patiently awaiting news about the Re:Mind DLC, and it seems that an accidental release of the trailer confirms both the PlayStation 4 and Xbox One release date, as well as some key elements of the plot. January 23 looks to be the release date for the PS4, and January 25 for the Xbox One.

The trailer provides some key details about to expect, beginning with the question “Where is Sora?” Equally as important is that the people discussing Sora’s whereabouts are none other than characters from the Final Fantasy universe, which have been absent until now, including Yuffie Kisaragi, Aerith Gainsborough, and Squall Leonhart. 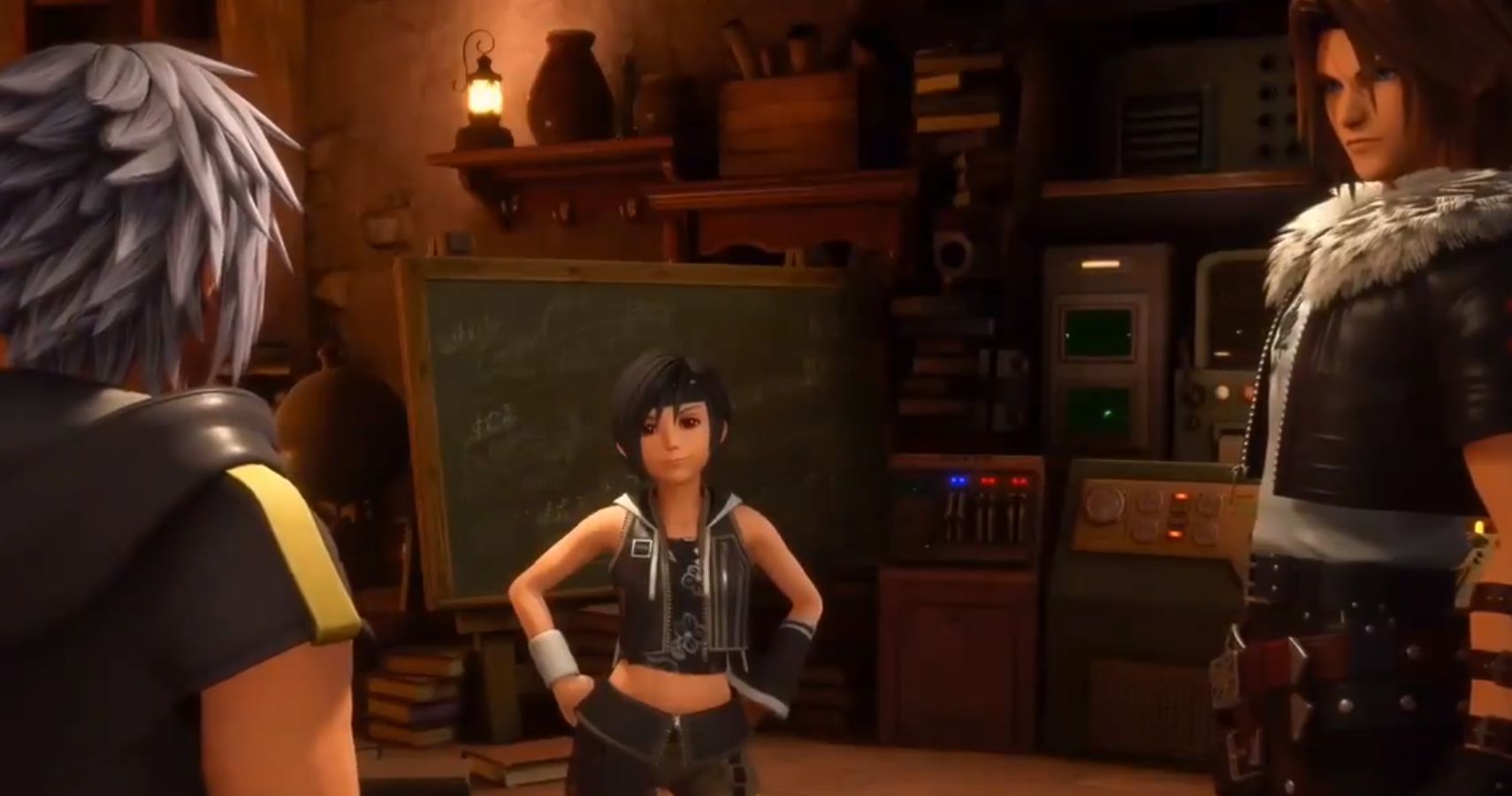 There are so many questions left unanswered with this short reveal. A primary concern is how the DLC will be handled among players. Will the DLC affect new players who may be starting Kingdom Hearts 3 for the first time, or will they need to reach a point before its content becomes relevant? How will players who have defeated the game already deal with the DLC? Right now, it is anybody’s guess.

Ghost Recon Down: Breakpoint Servers not working with connectivity issues